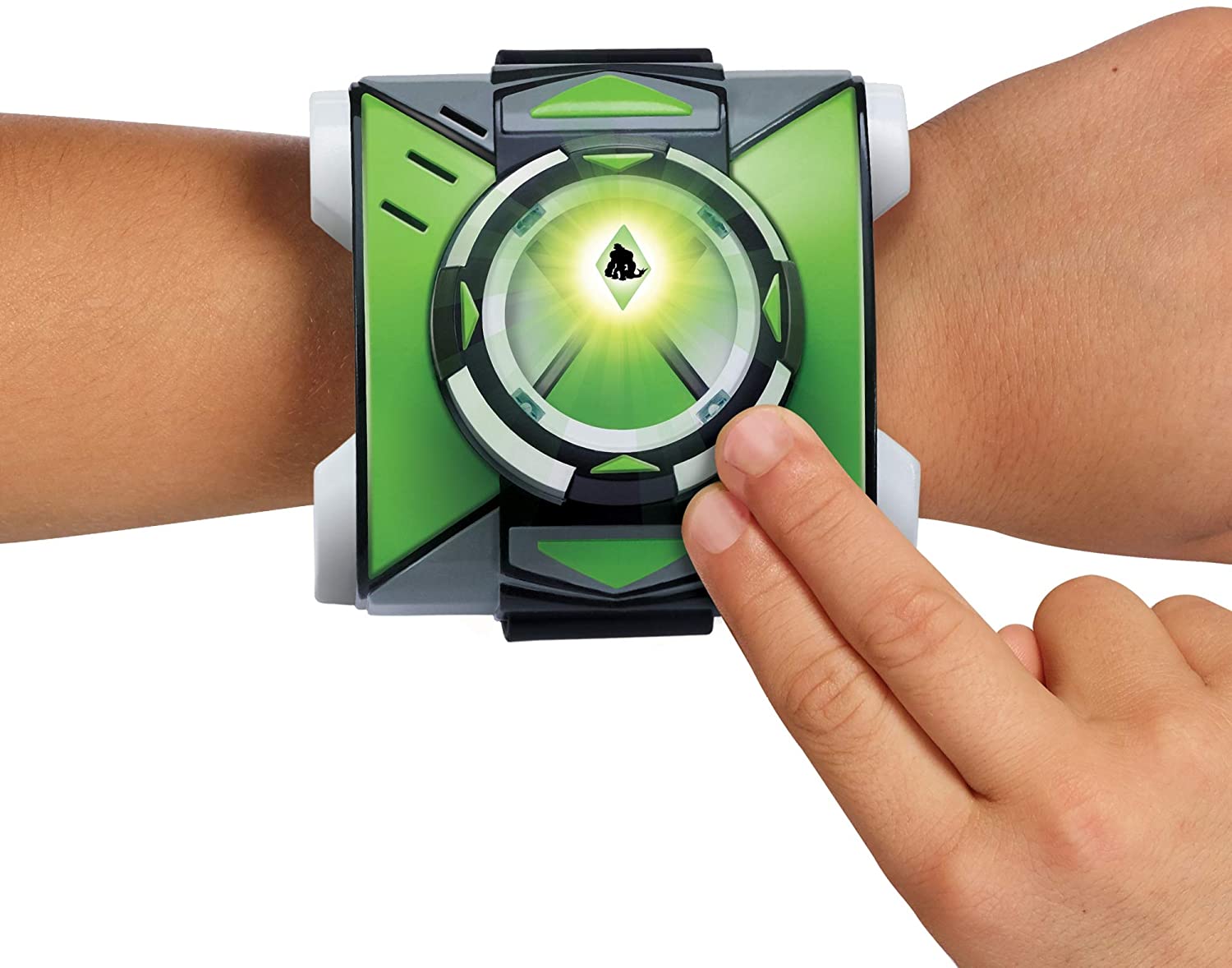 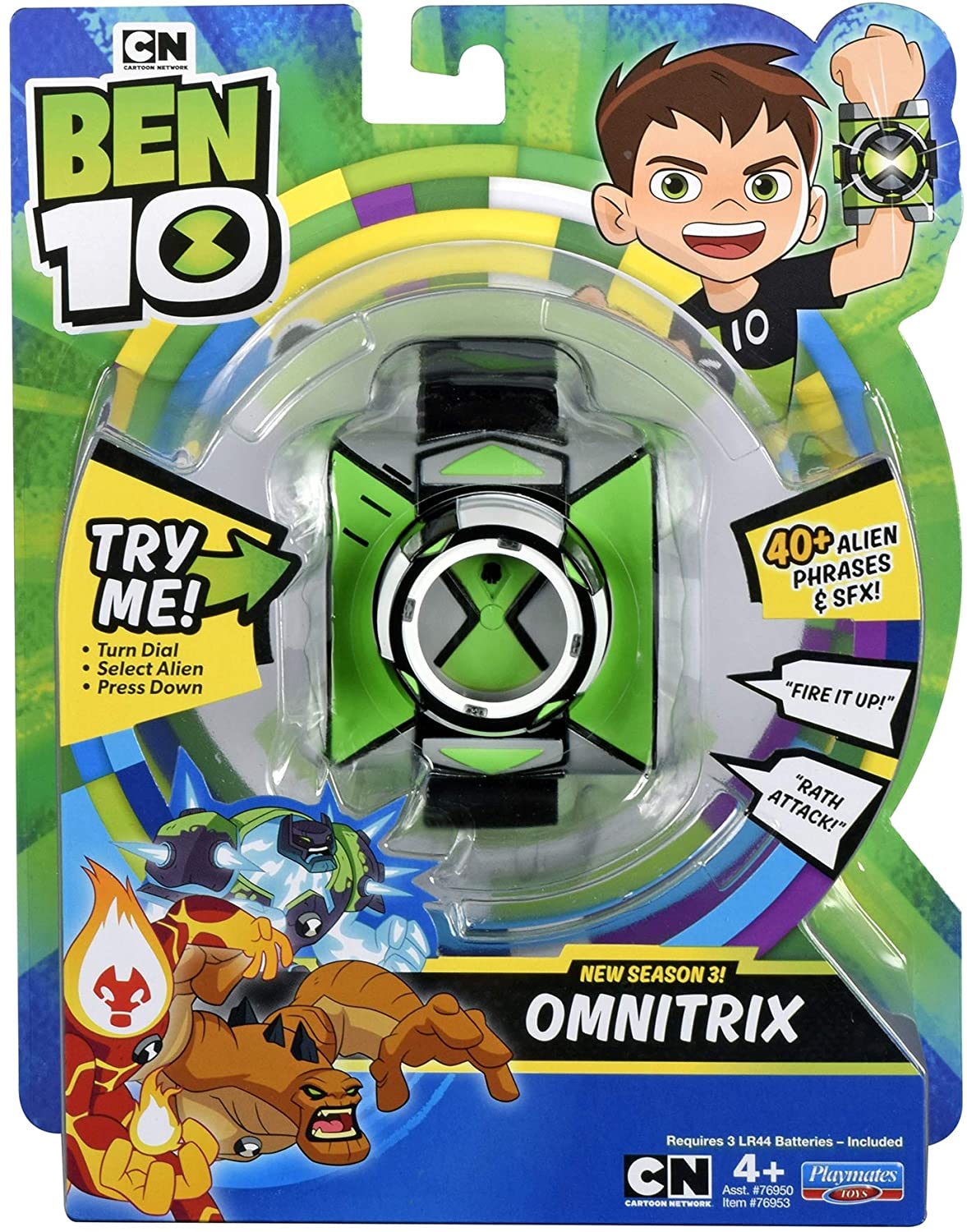 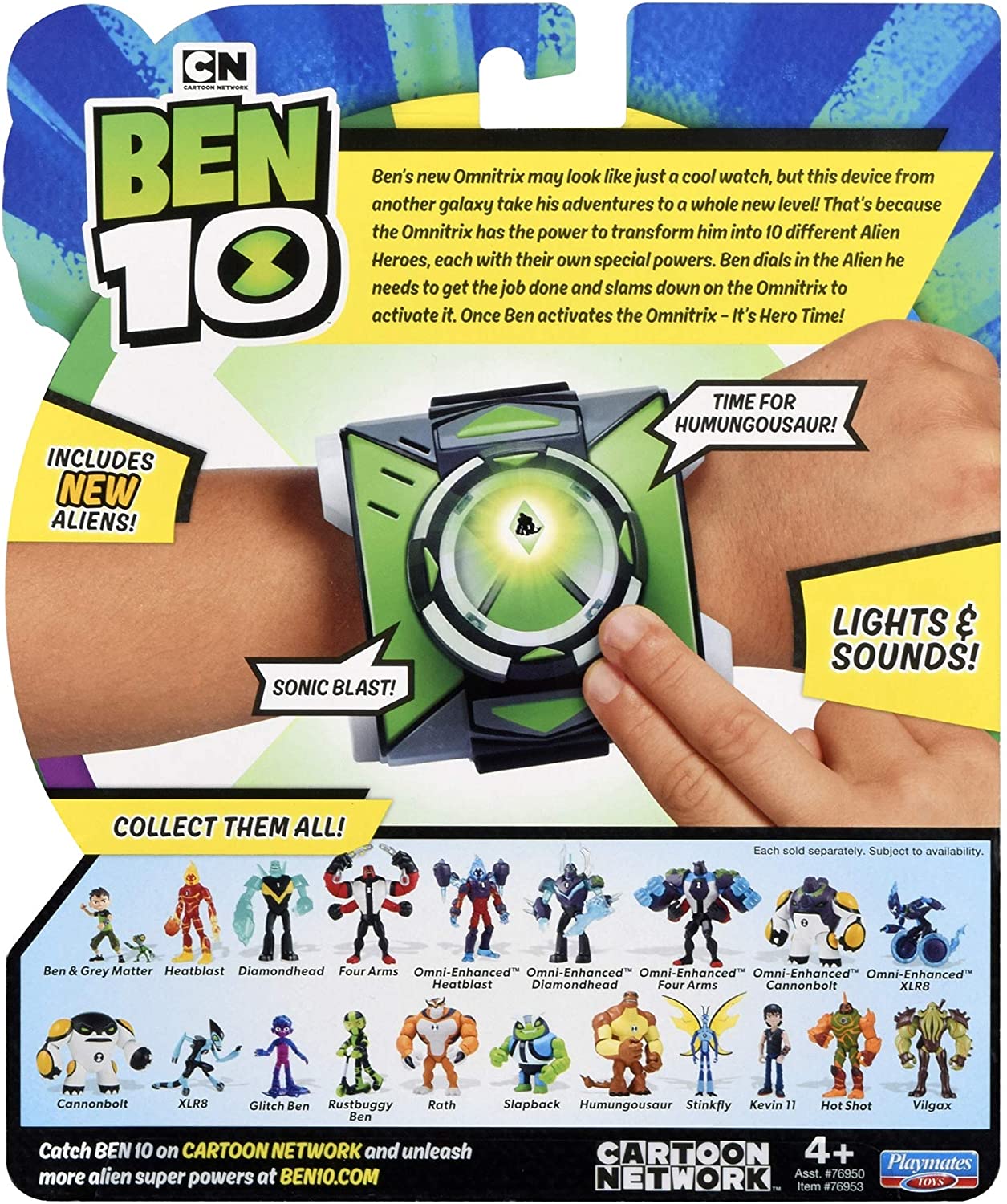 Style:Omnitrix Season 3Ben’s new Omnitrix may look like just a cool watch, but this device from another galaxy takes his adventures to a whole new level! That’s because the Omnitrix has the power to transform him into 10 different alien heroes, each with their own special powers. Ben dials in the alien he needs to get the job done and slams down on the Omnitrix to activate it. Once Ben activates the Omnitrix — it’s hero time!the season 3 Omnitrix includes Ben’s new aliens as seen in the show! Use the power of the Omnitrix to transform into 1 of 10 aliens! 40+ Alien phrases & SFX! 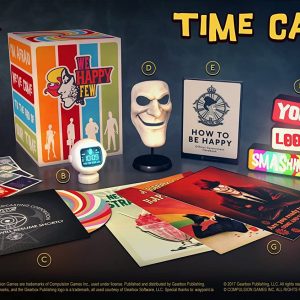 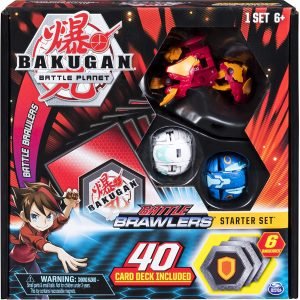 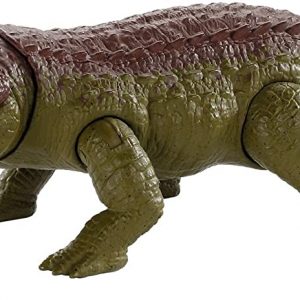 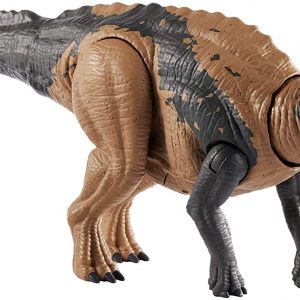 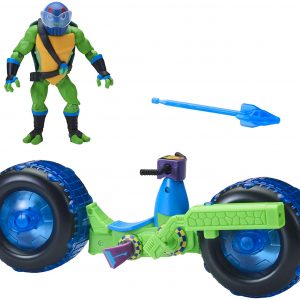 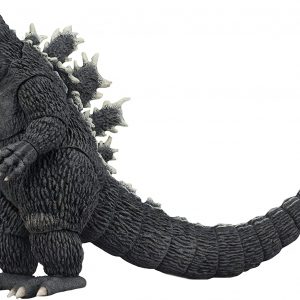