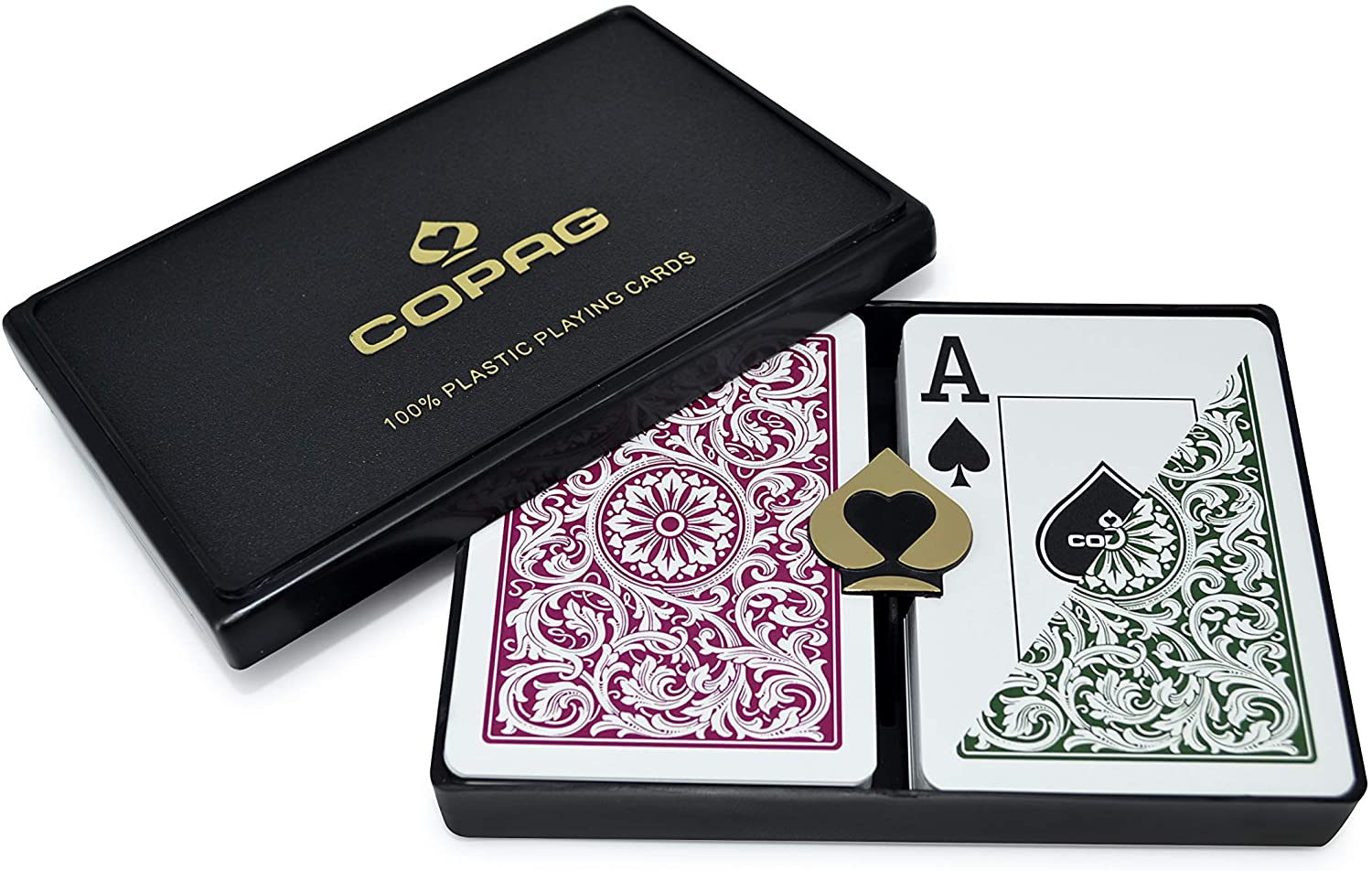 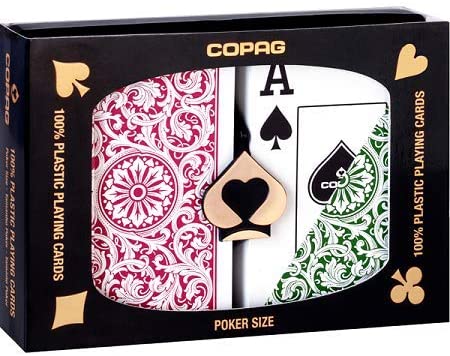 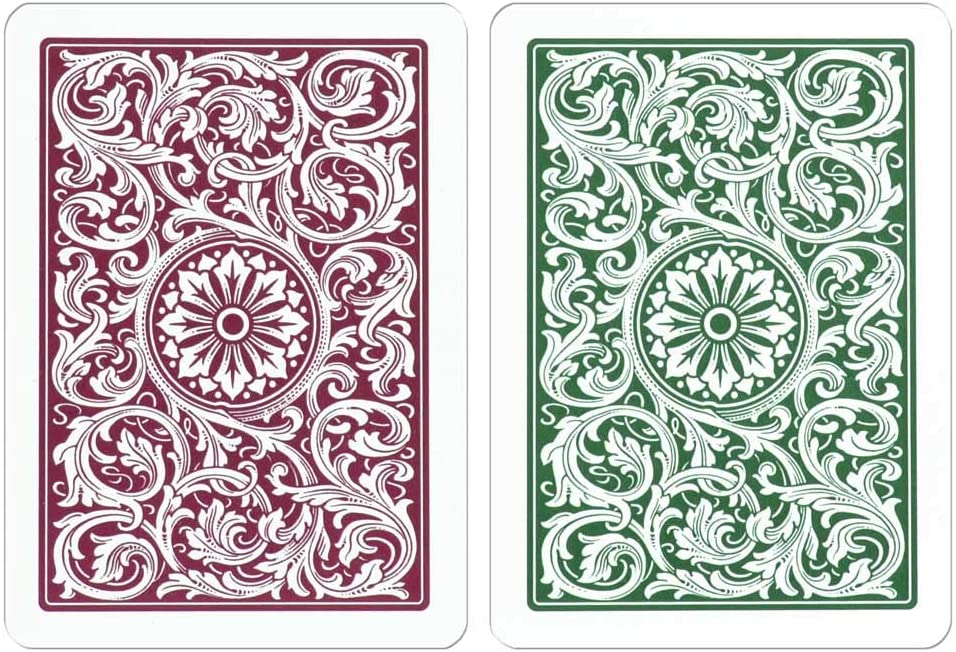 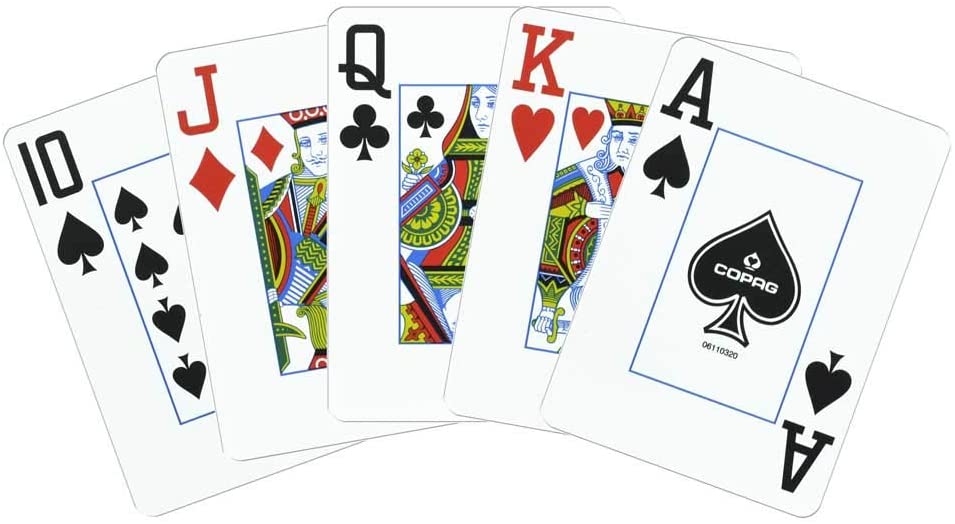 The history of COPAG is directly linked to the history of card games in Brazil. Pioneer in the manufacturing of decks, COPAG has been in this market since the beginning of the 20th century. Albino GonCalves, a graphics designer, founded the company in 1908 in the city of Sao Paulo and ever since COPAG has kept its position as the absolute leader in its market segment. Today, from its modern and large industrial facilities located in Manaus, in the state of Amazonas, COPAG sends part of its production to the international market, exporting decks to the United States as well as to different countries in Latin America. 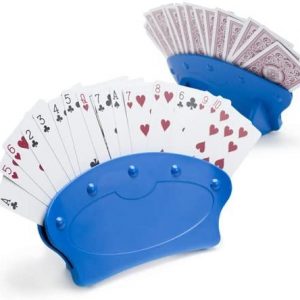 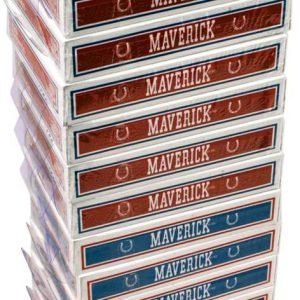 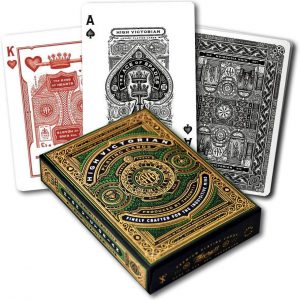 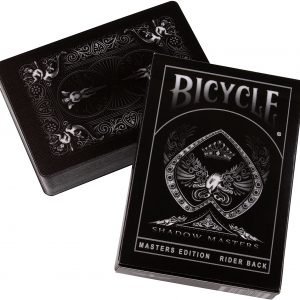 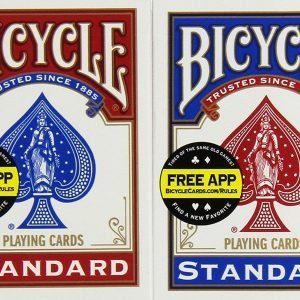 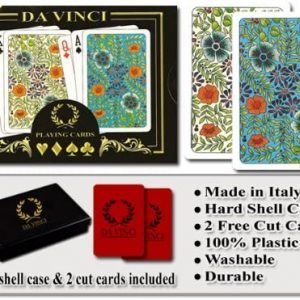