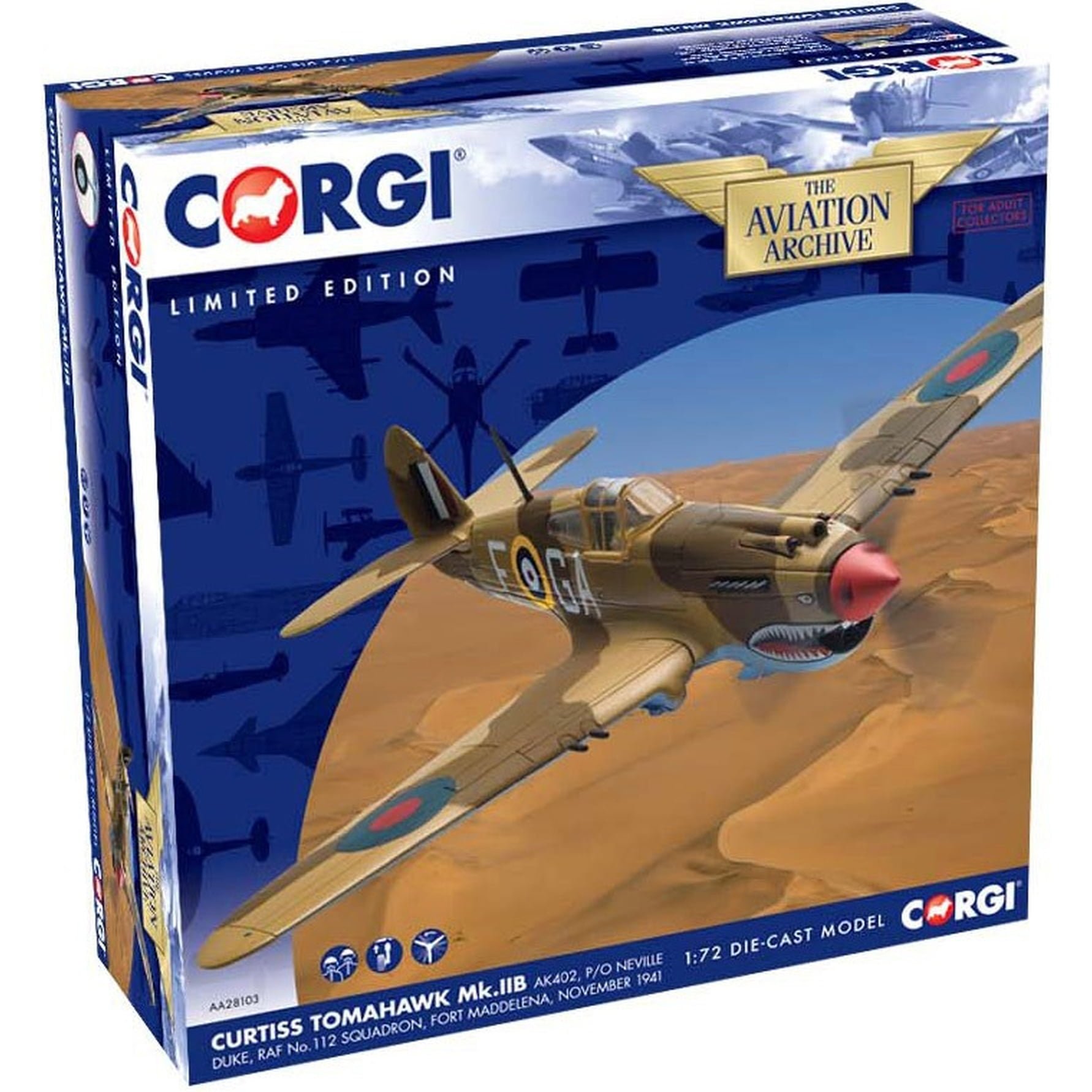 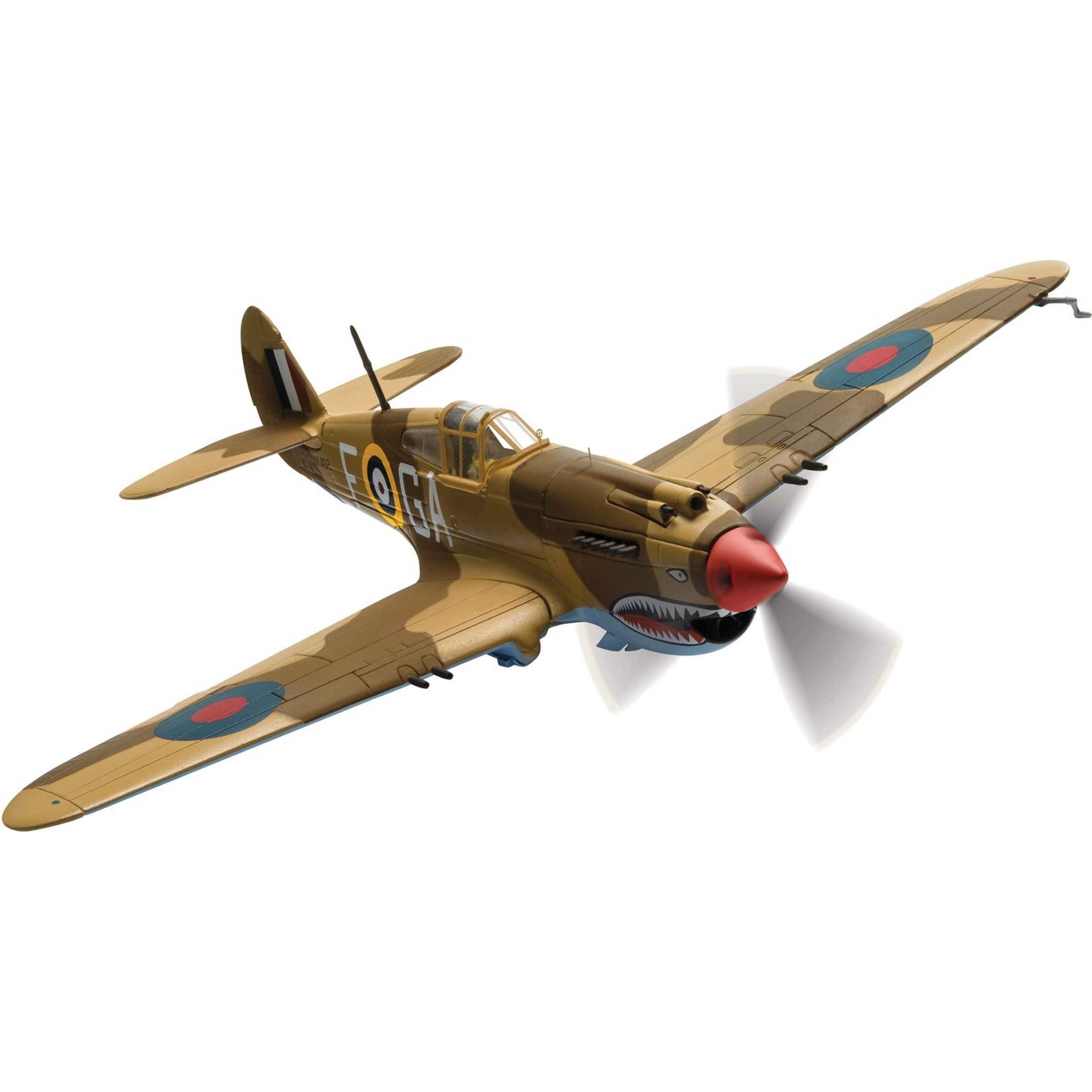 The Curtiss P-40 series of fighters may not be regarded amongst the most successful of WWII, but as Europe fell to the advancing Wehrmacht and Britain and her Commonwealth fought to stem the German tide, it is difficult to think of a more important aircraft on both sides of the Atlantic. A capable and well-built fighter, the Curtiss P-40 was easy to maintain and operate and relatively cheap to produce – crucially, it was in full scale production by the time WWII began. Despite the fact that the Curtiss P-40 was one of the most advanced American fighters in service at the outbreak of WWII, it would be the Royal Air Force that gave the aircraft its combat introduction. Early RAF Tomahawks (the British name for the P-40B) were not deemed suitable for fighter operations against the Luftwaffe and were initially used in Army cooperation and reconnaissance roles, operating from bases in the UK. 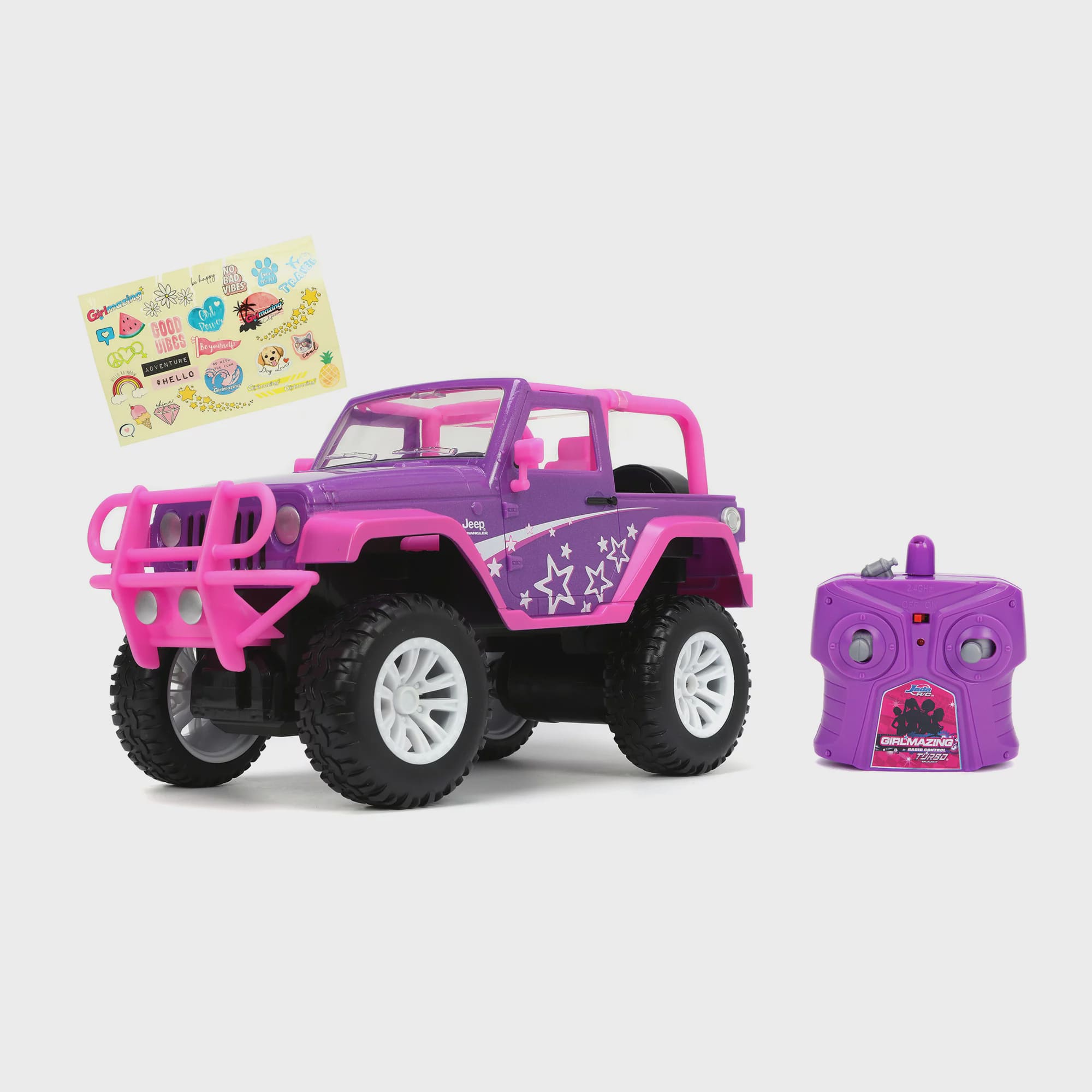 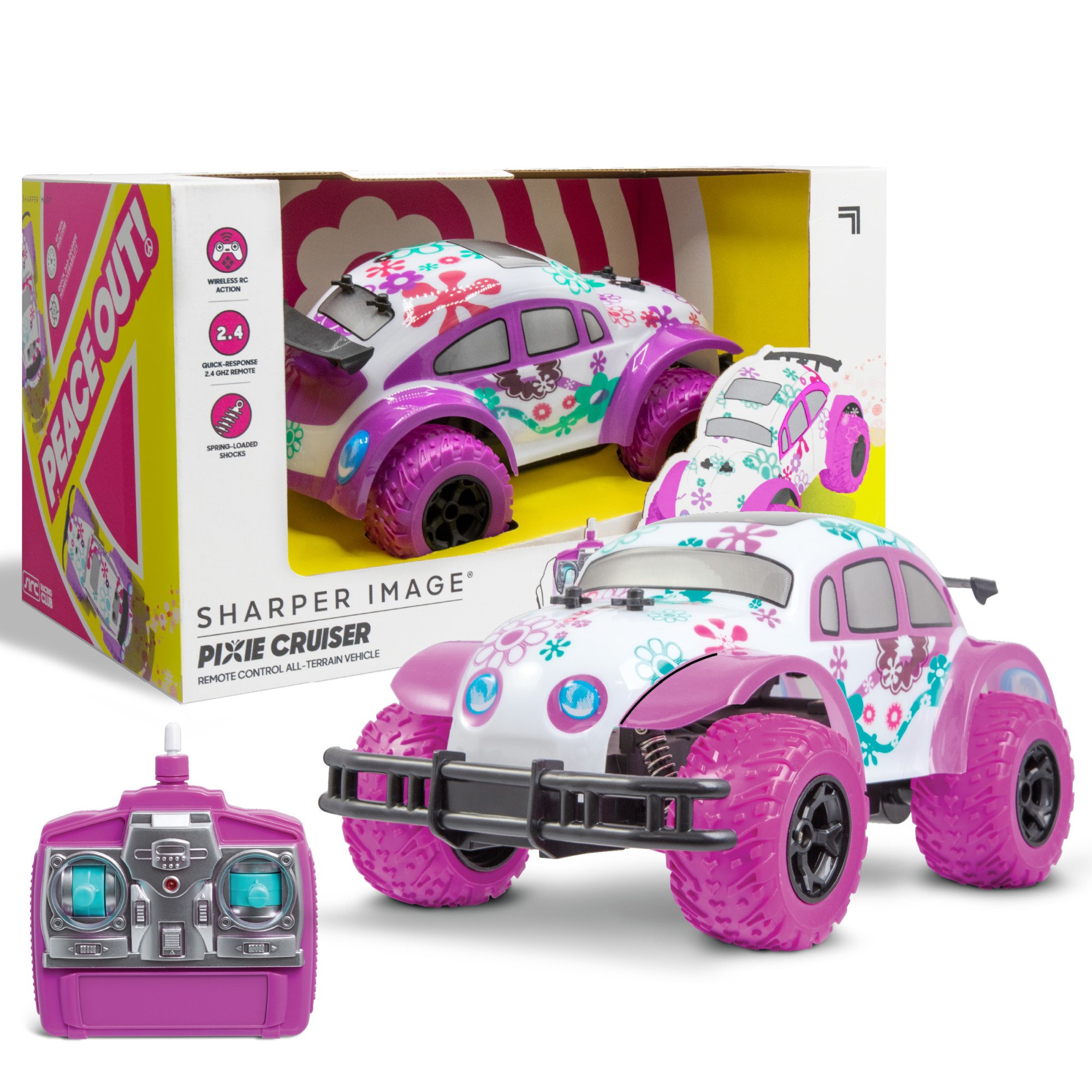 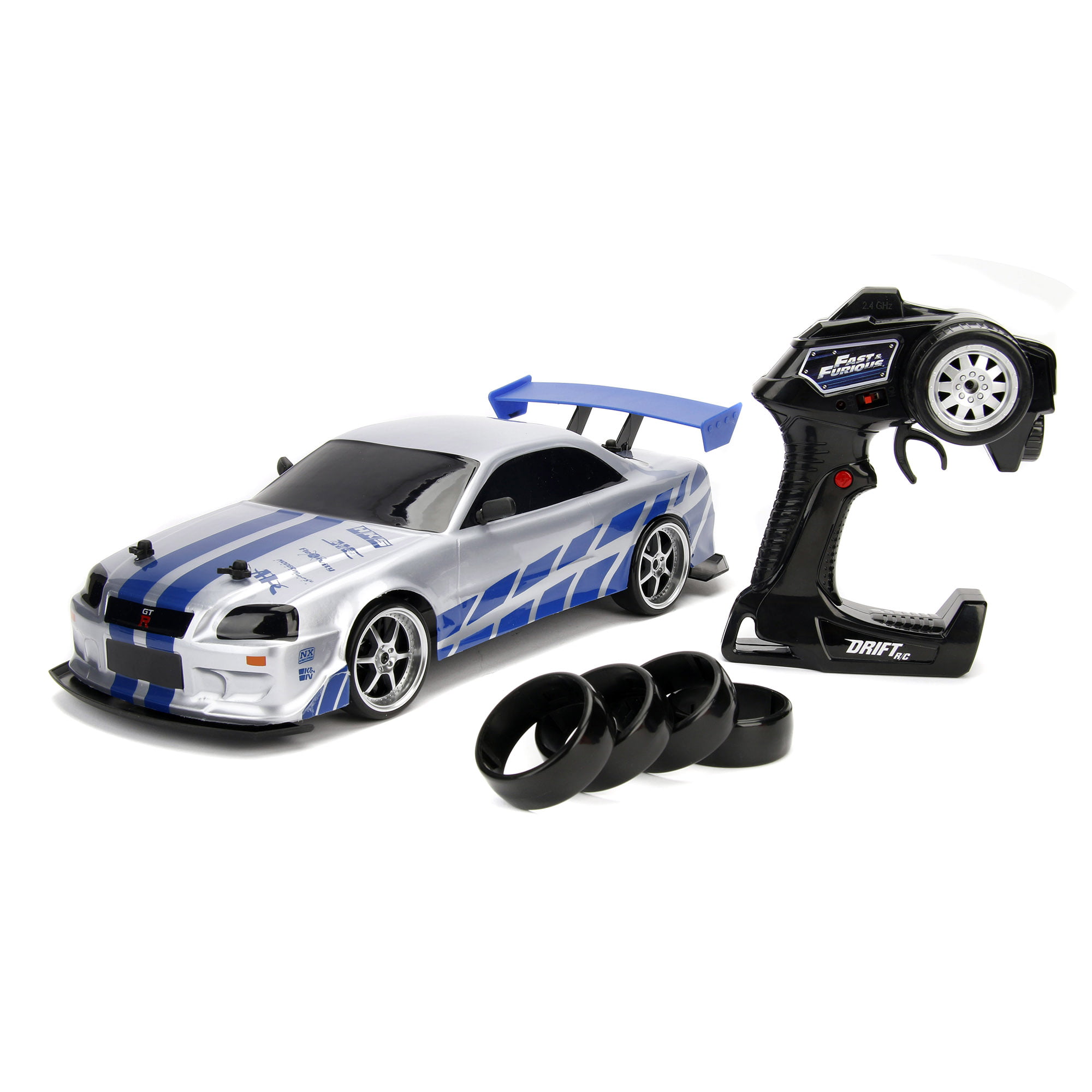 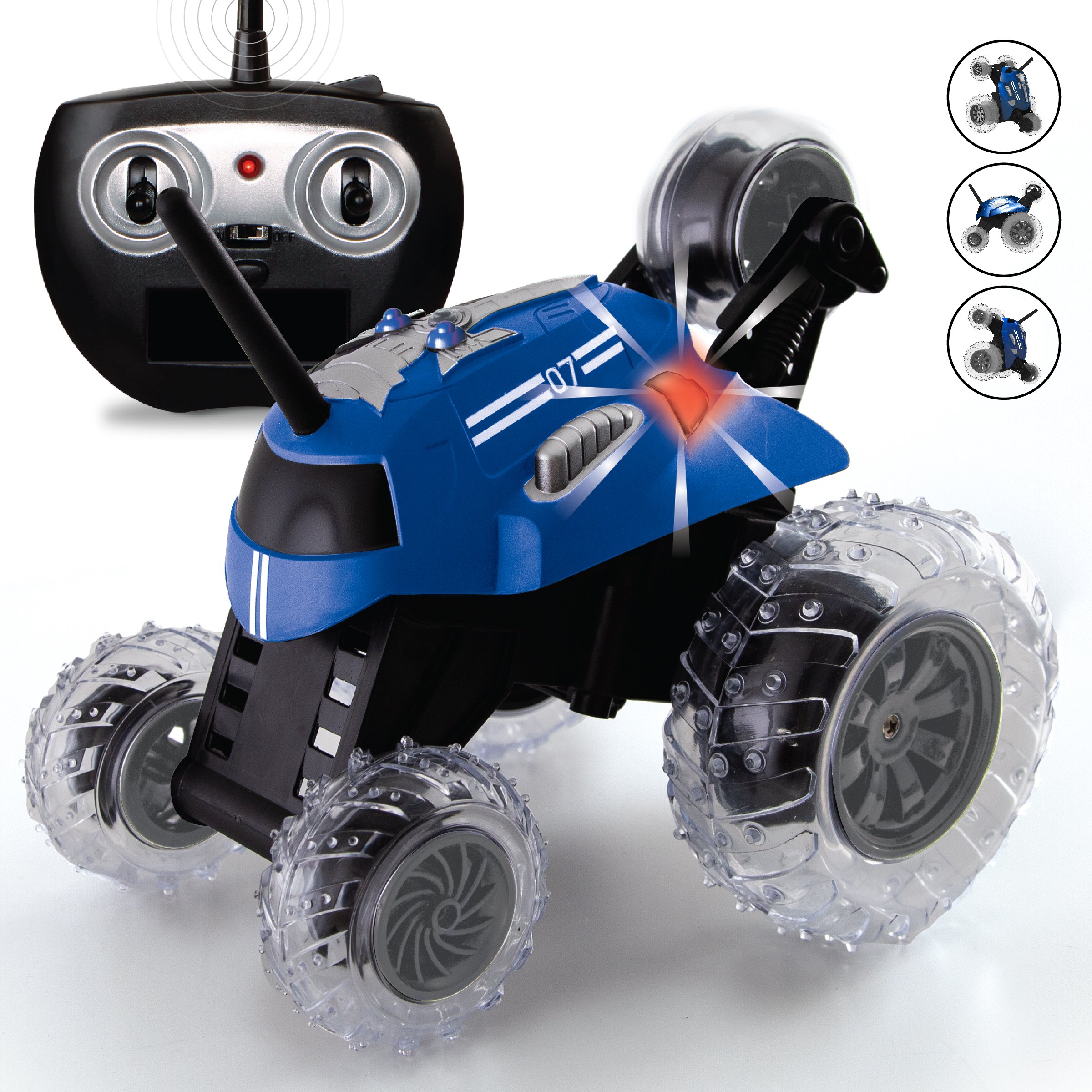 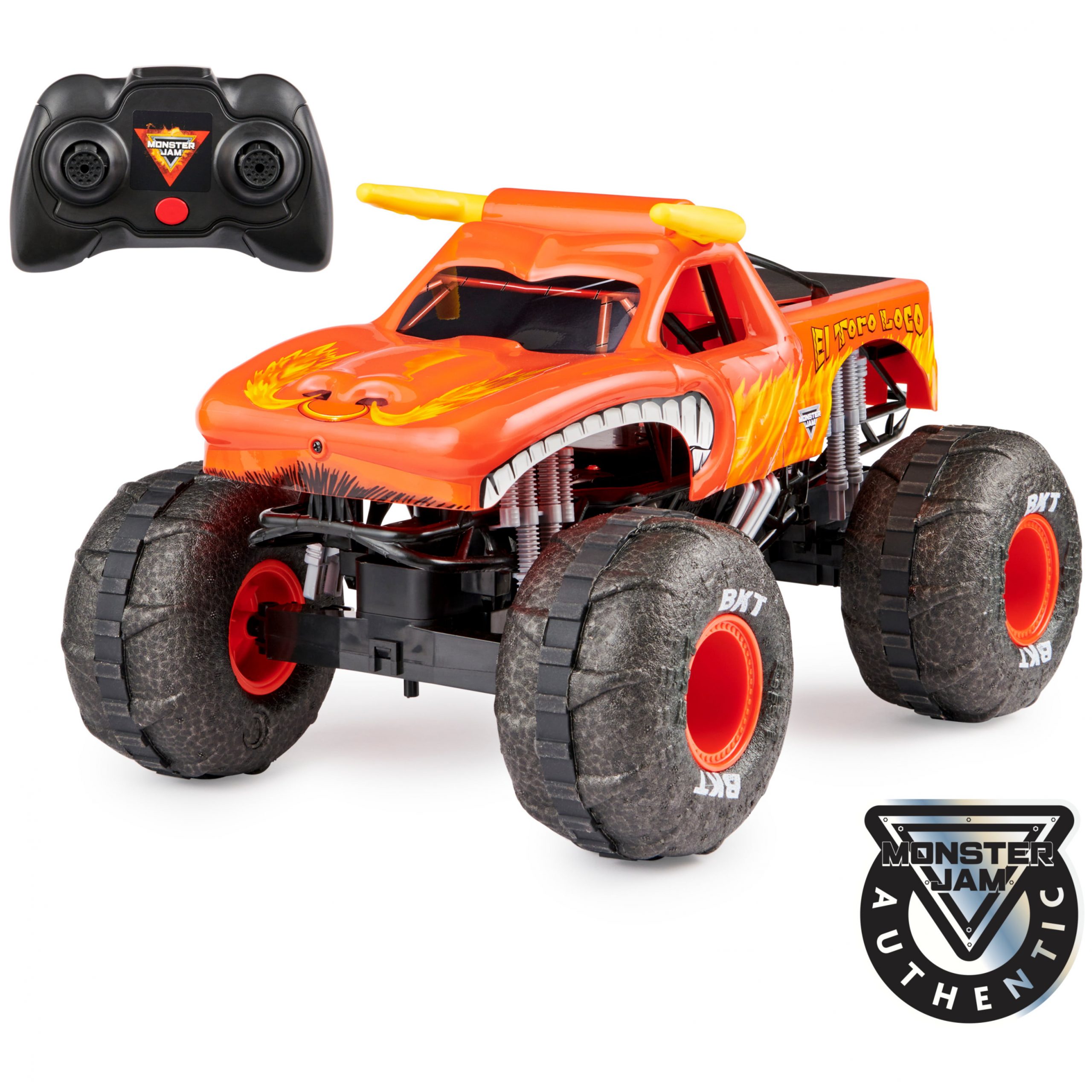 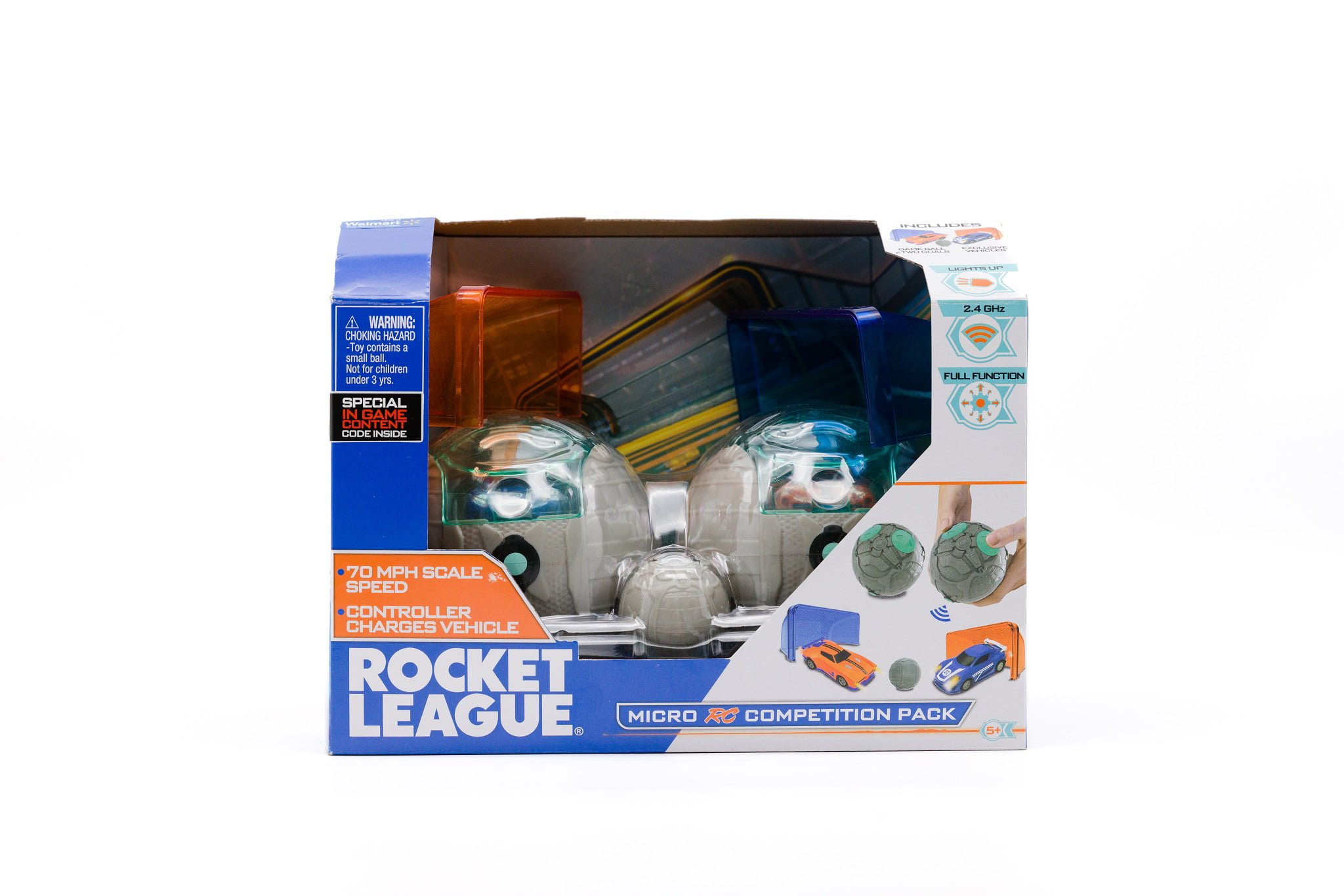