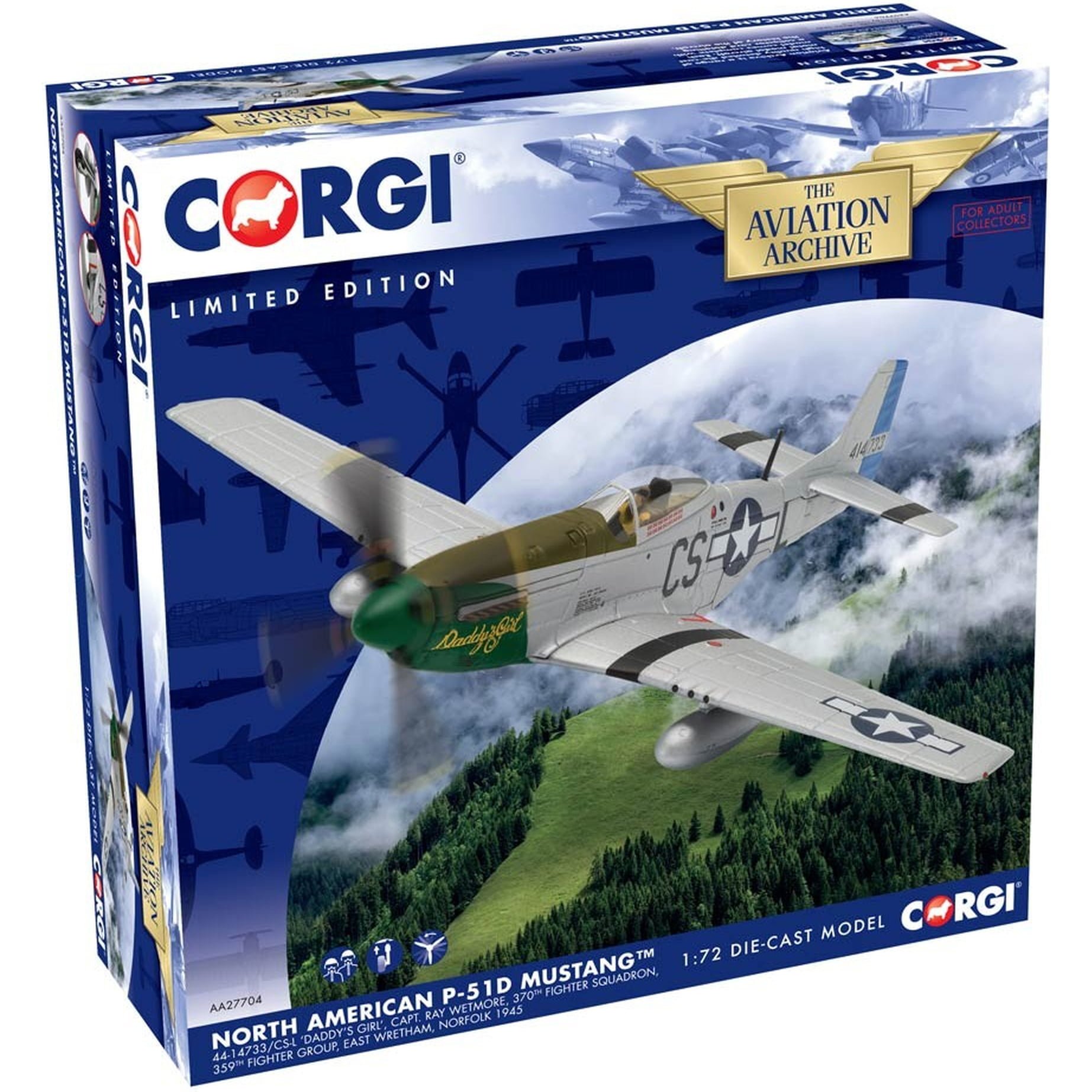 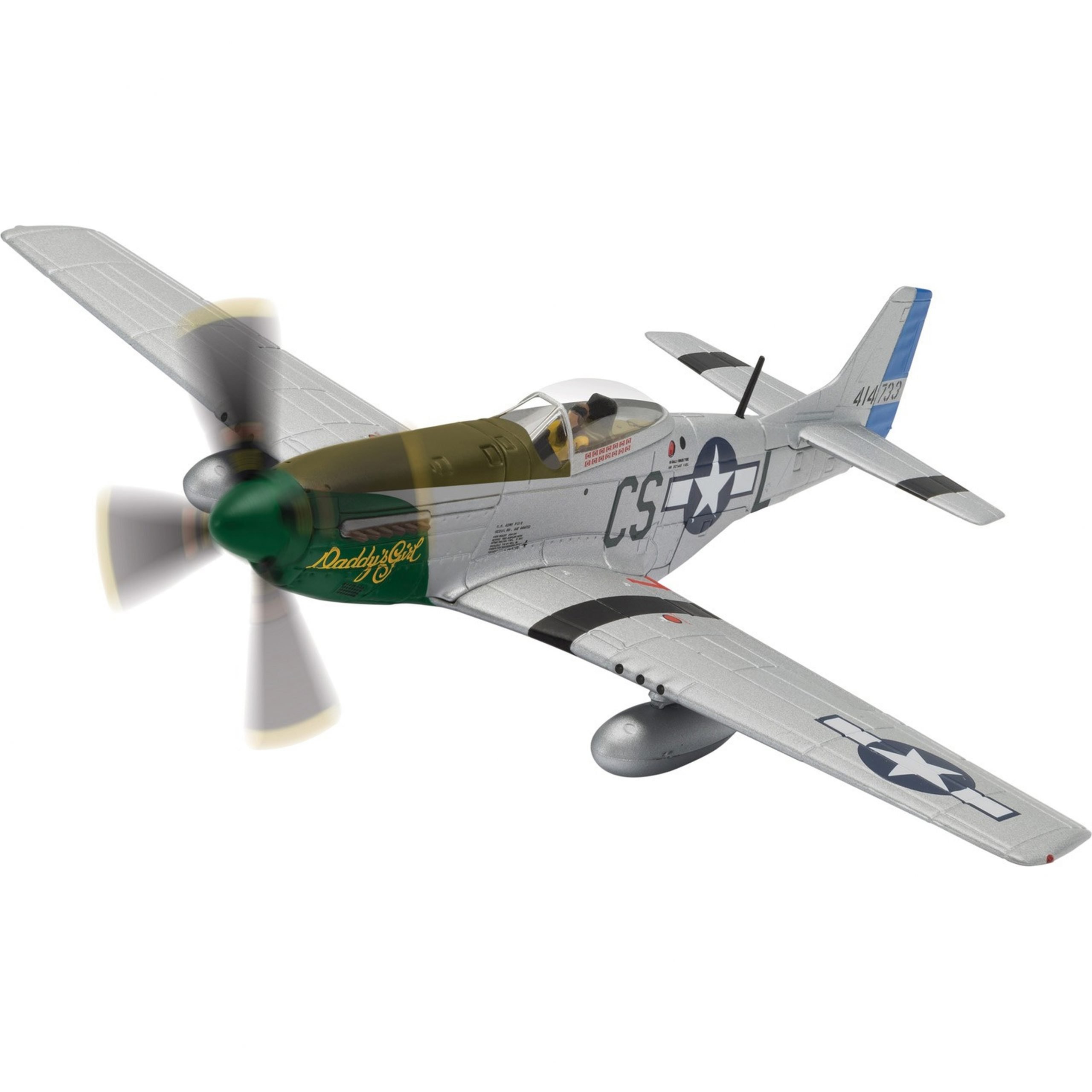 Without doubt one of the finest fighter aircraft in the history of flight, the North American Mustang owed much to British ingenuity in bringing out its many exceptional qualities. Originally designed in response to a British request for a capable single engined fighter, the Mustang was transformed as a fighting aircraft by replacing the original Allison V-12 engine with the ubiquitous Rolls-Royce Merlin powerplant. Its performance was further enhanced when an ingenious British light weight drop tank was developed to further extend its range and allow it to escort USAAF bombers all the way to their targets, deep into Germany. Manufactured from laminated and glued craft paper, these single use drop tanks were far lighter than their costly metal counterparts, but provided enough additional fuel for up to eight hours flying time. 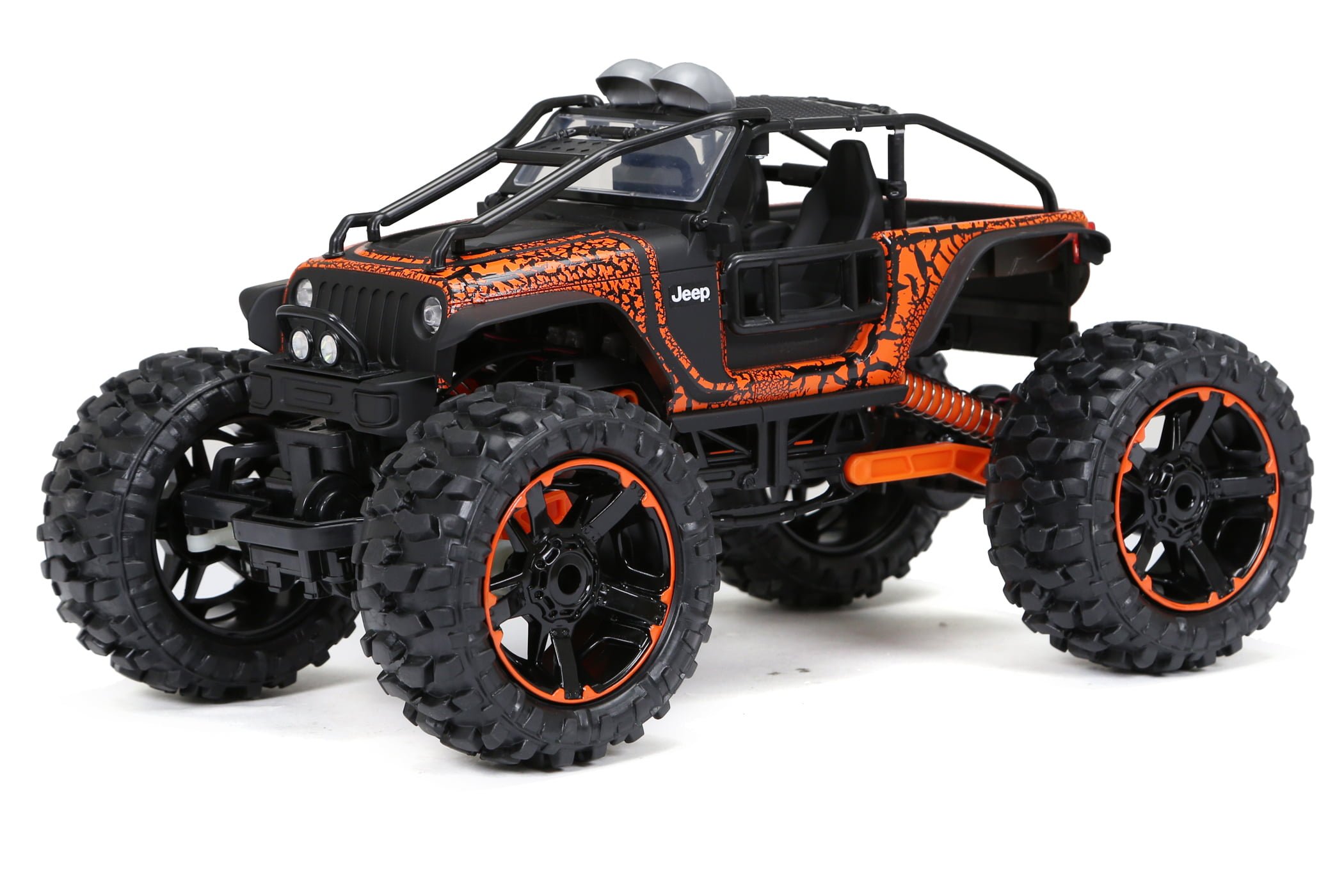 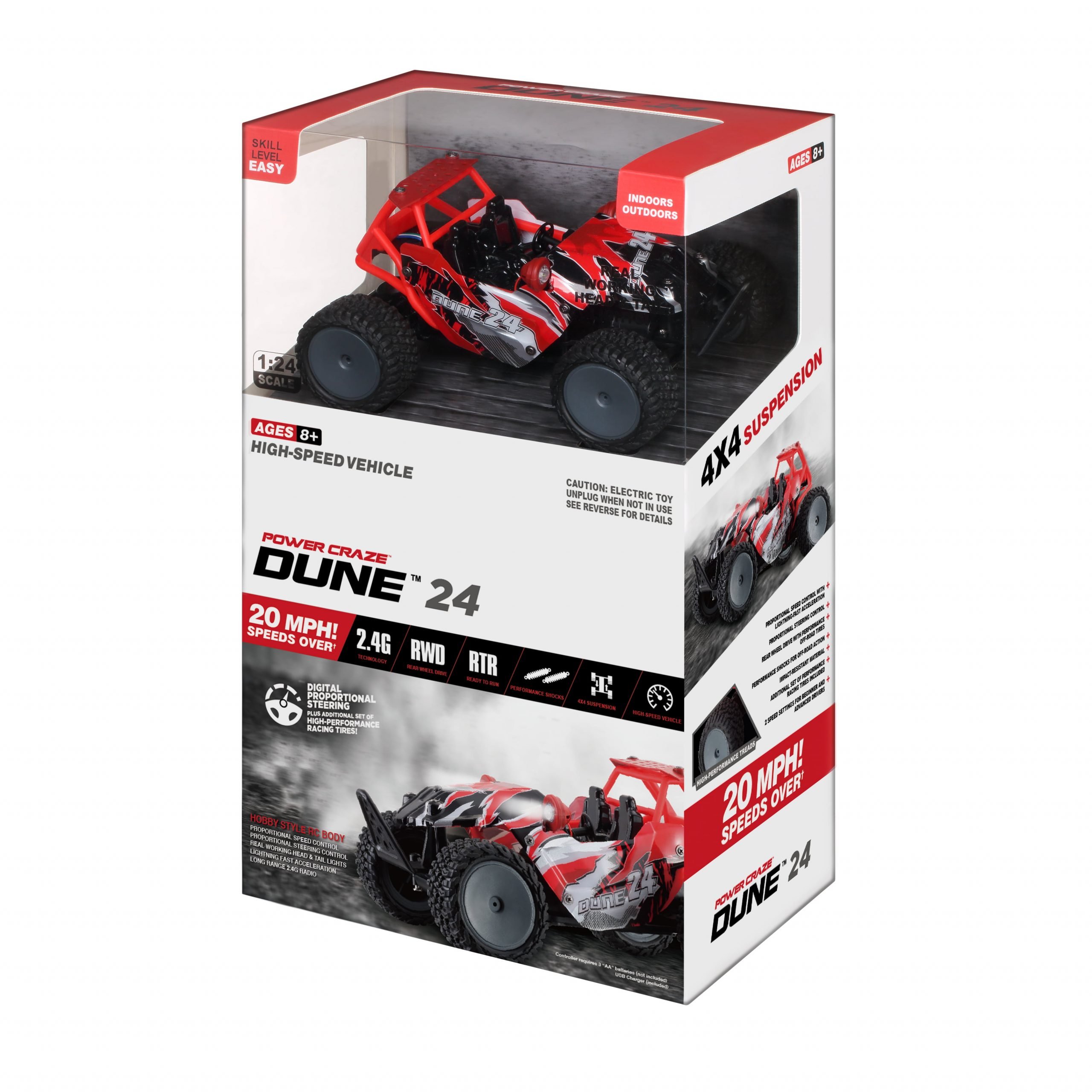 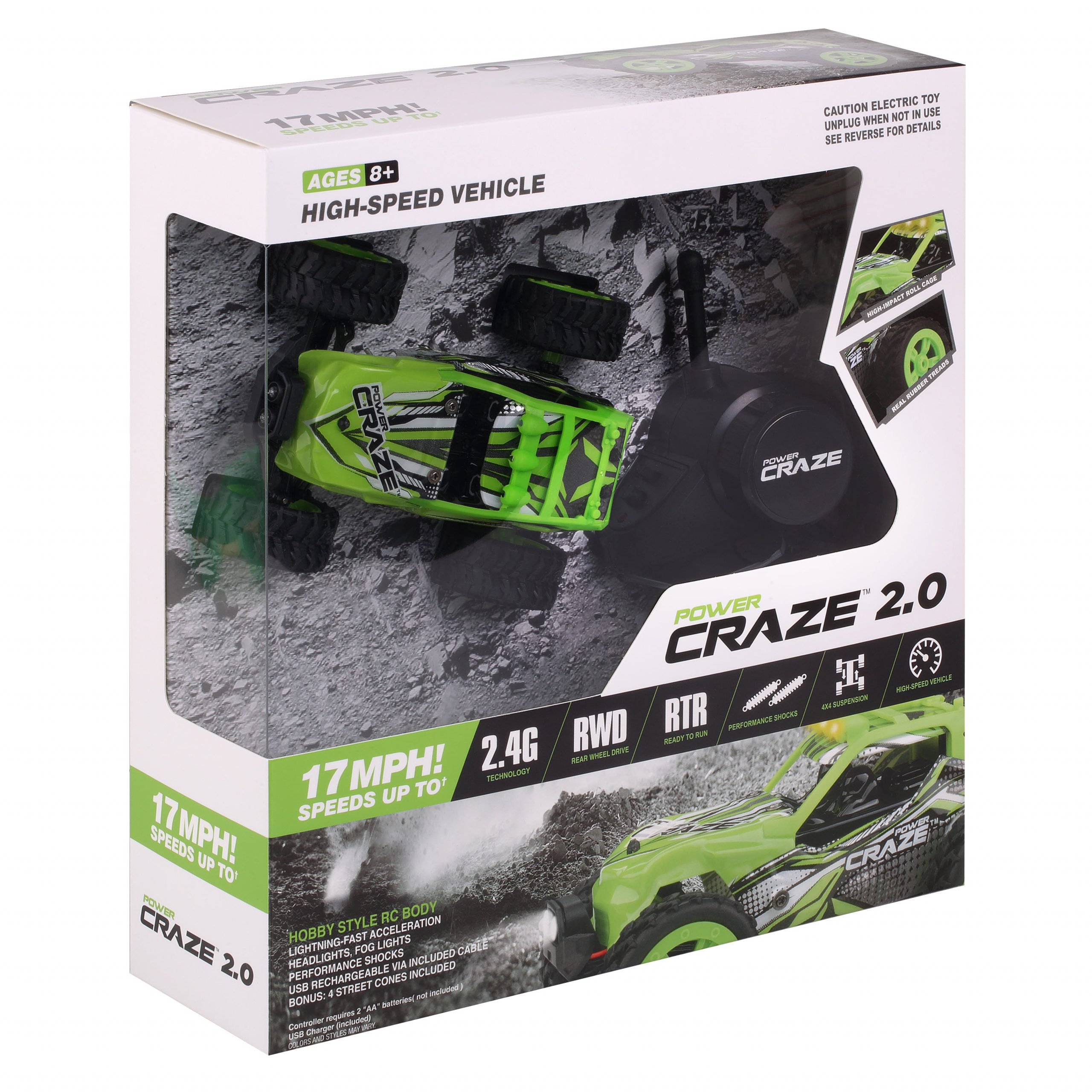 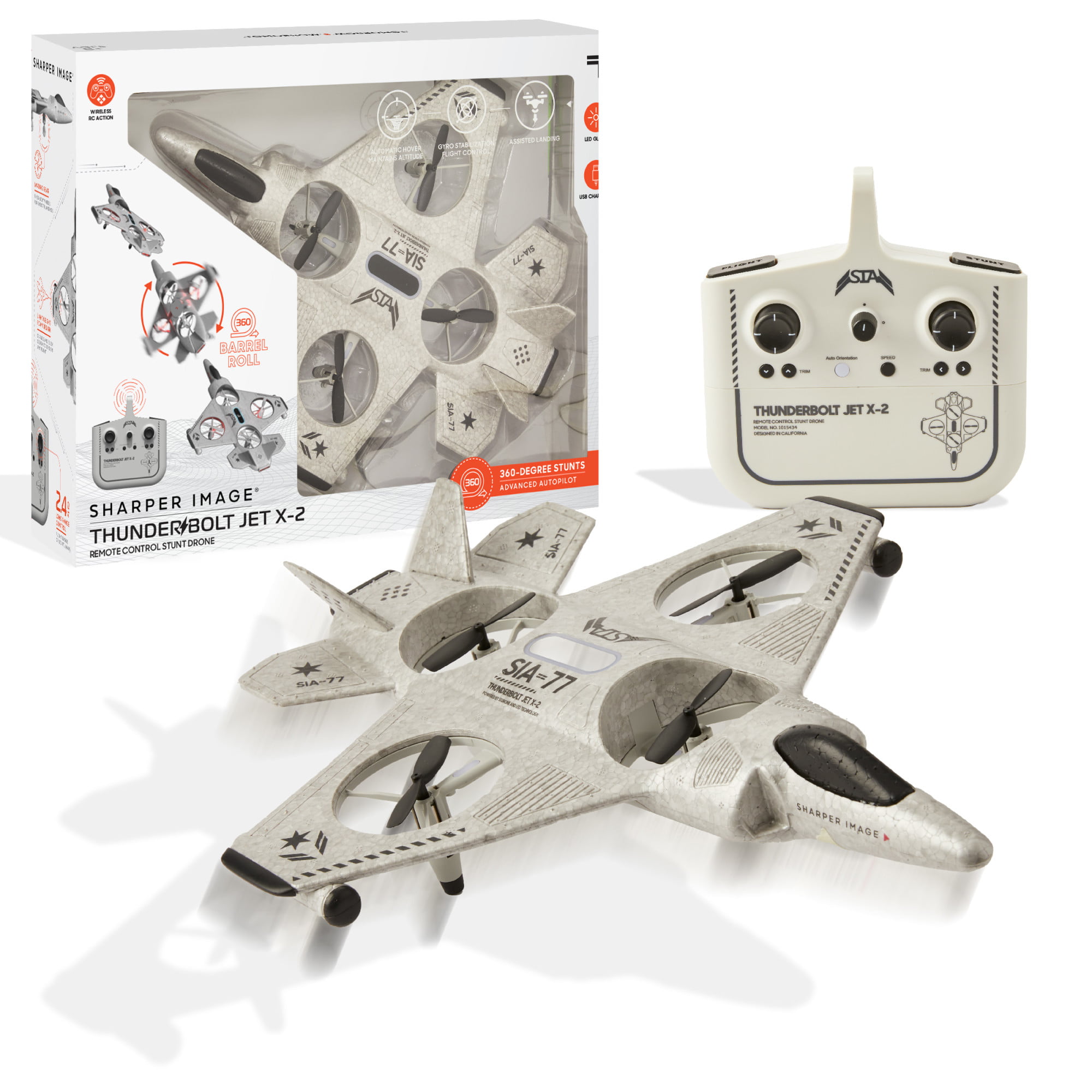 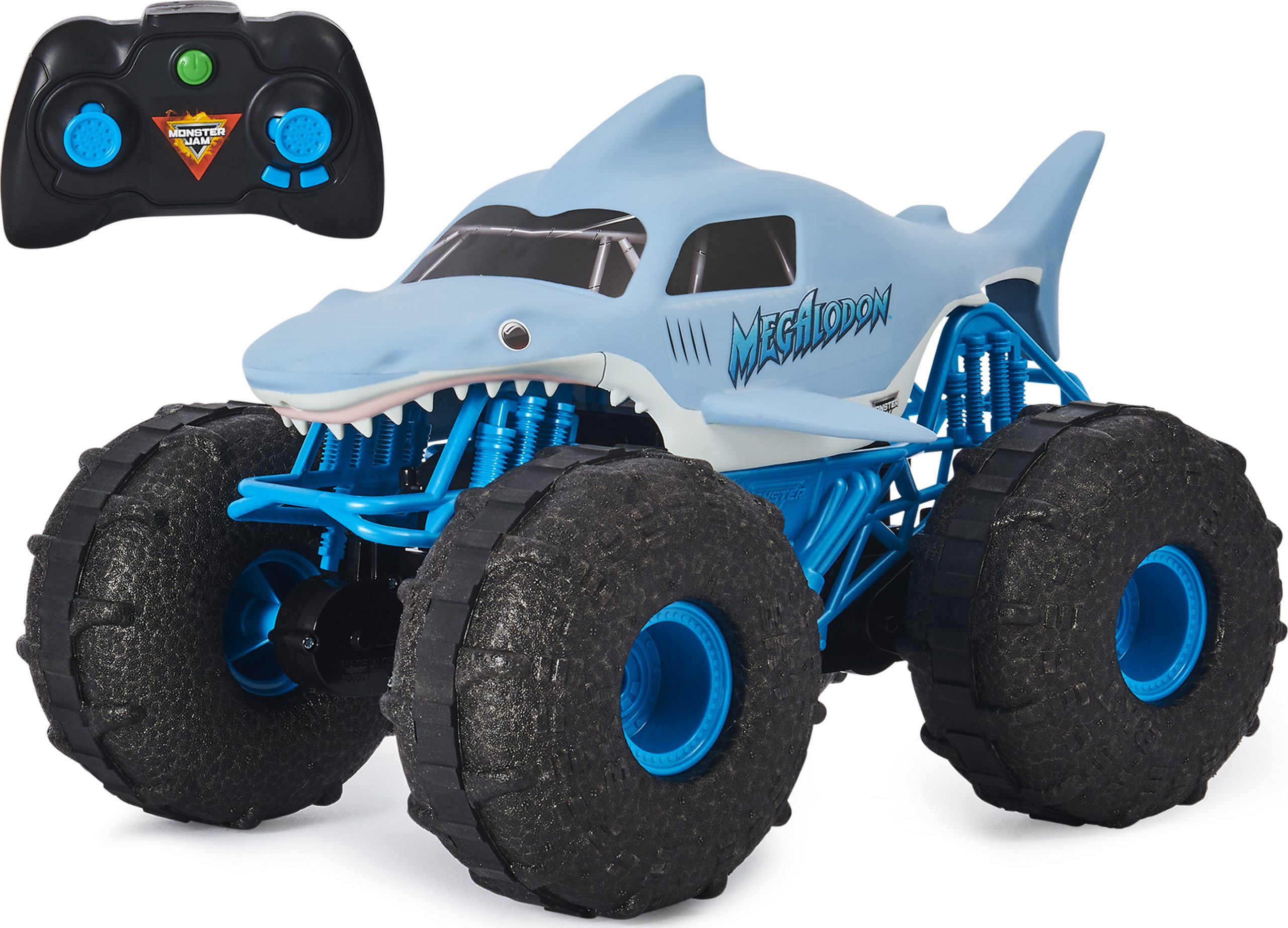 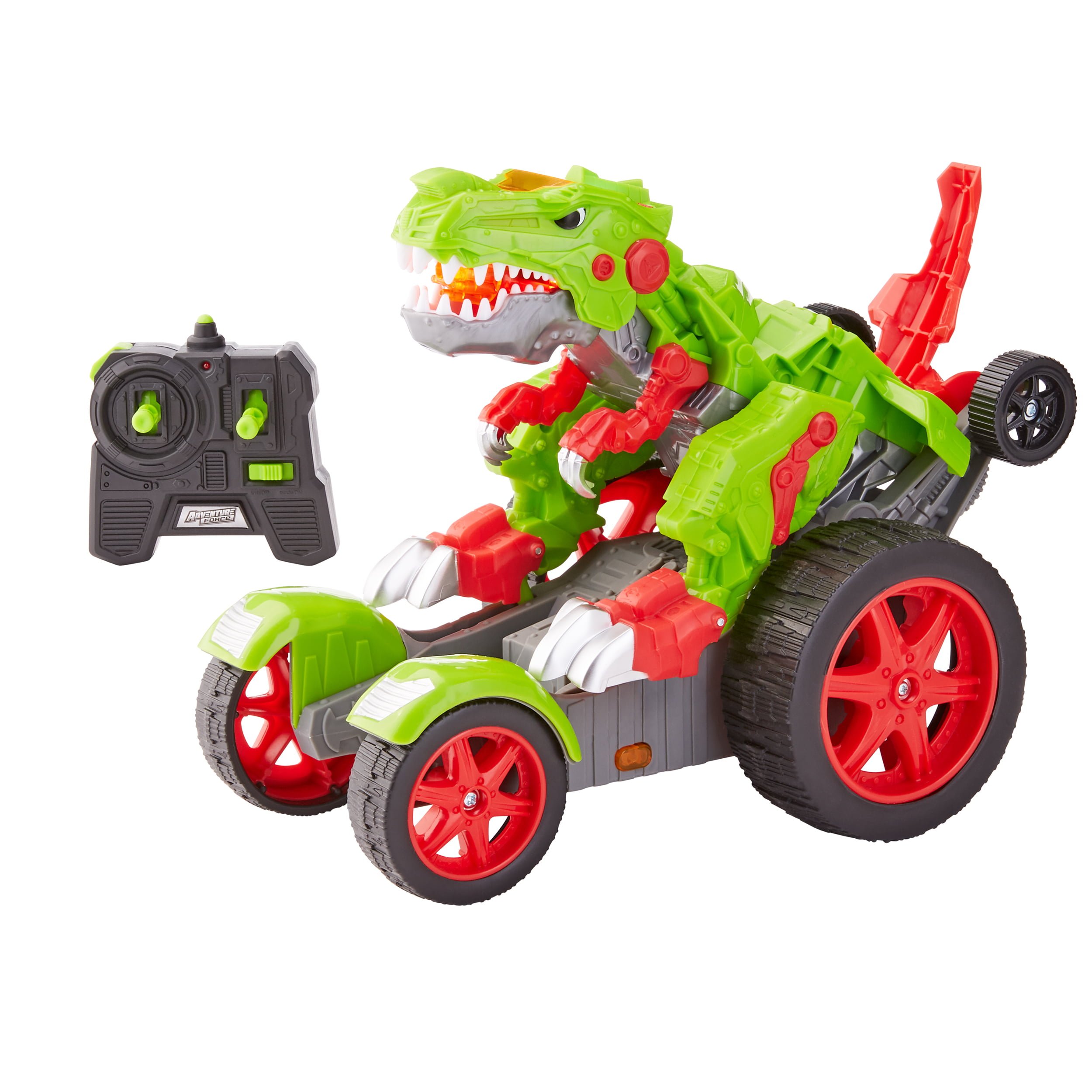