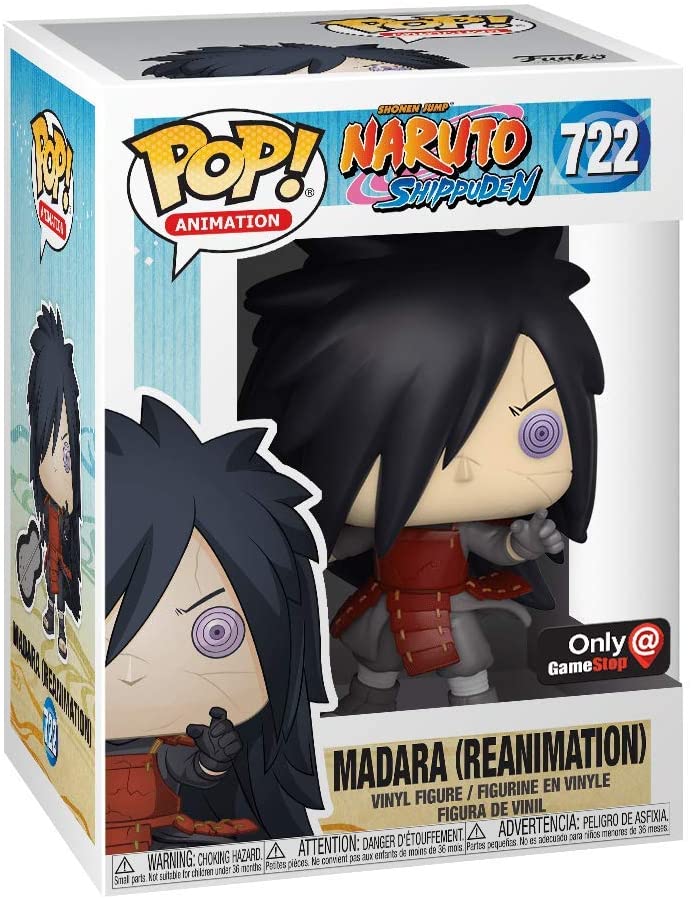 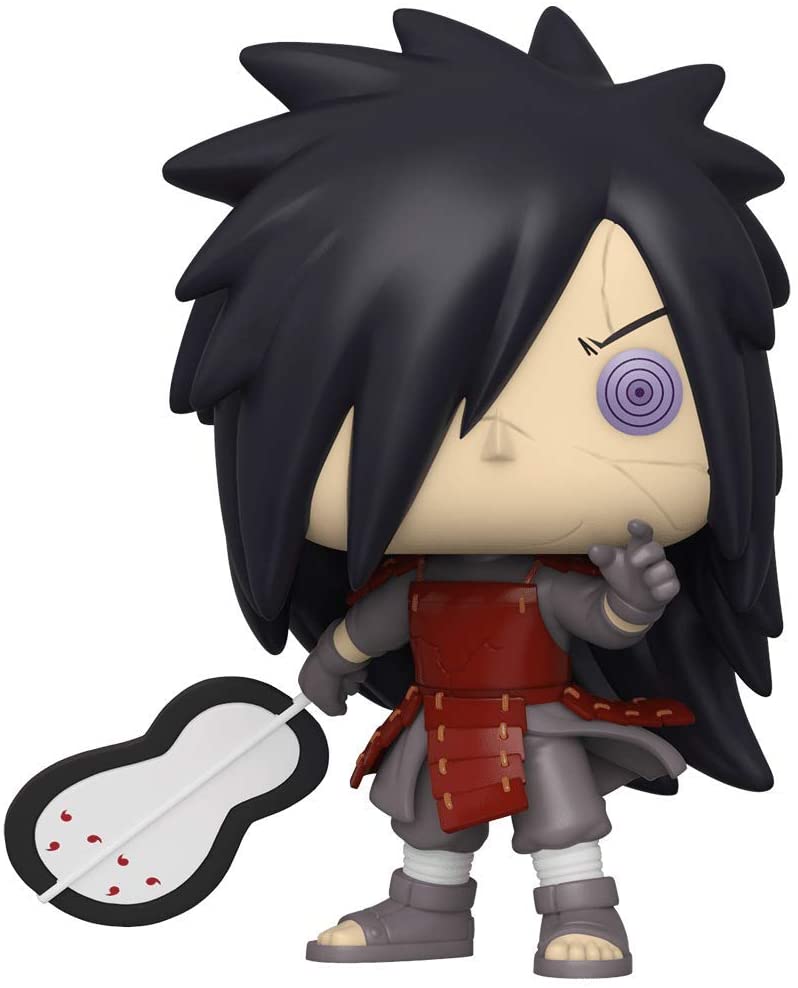 Naruto: Shippuden is a hit Japanese manga/anime series that tells the story of Naruto Uzumaki, an adolescent ninja who searches for recognition from his peers, dreaming of becoming the Hokage, the leader of his village. The anime was adapted from part 2 of the Naruto manga series. Madara Uchiha, the mythical, legendary ancestor of Sasuke Uchiha, is regarded as a staple in the whole series and plays a key role in the most important arcs in Naruto. This Funko Pop displays Madara in his most iconic red armor and with Rinnegan. This is a must for any Naruto fan! 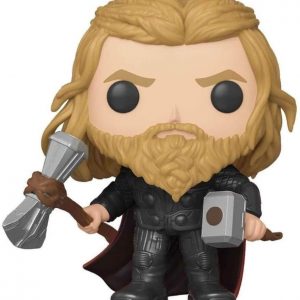 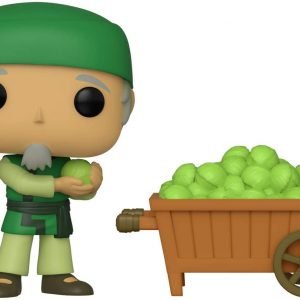 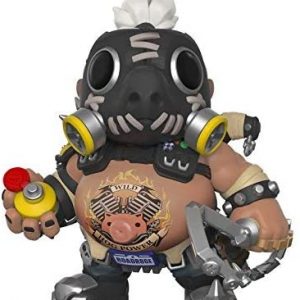 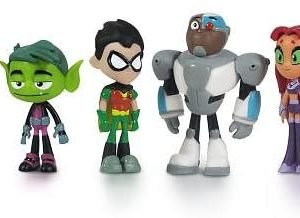 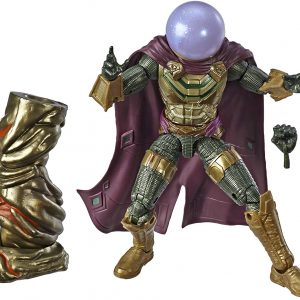 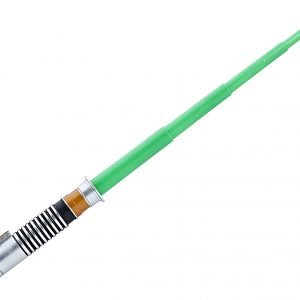