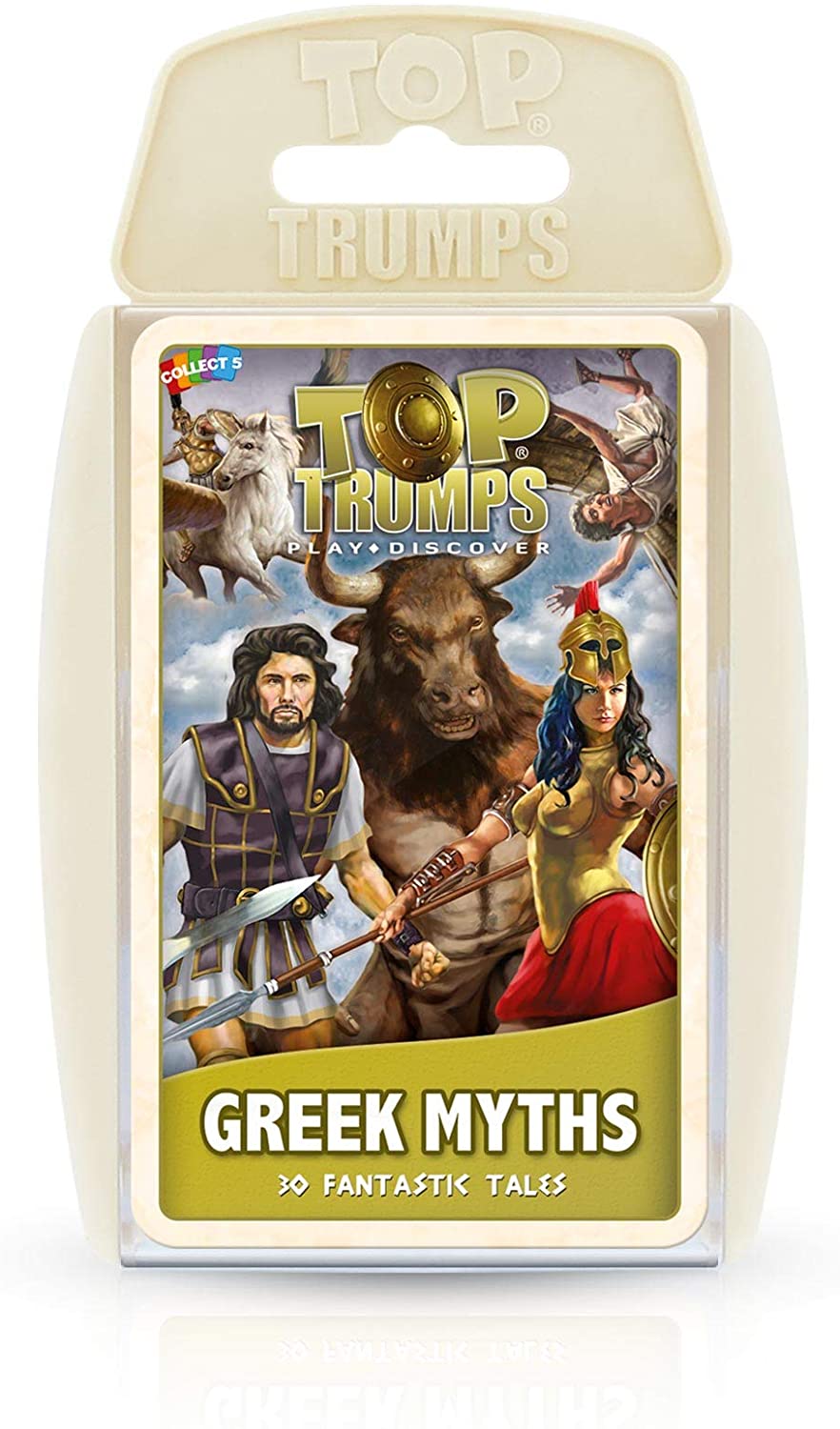 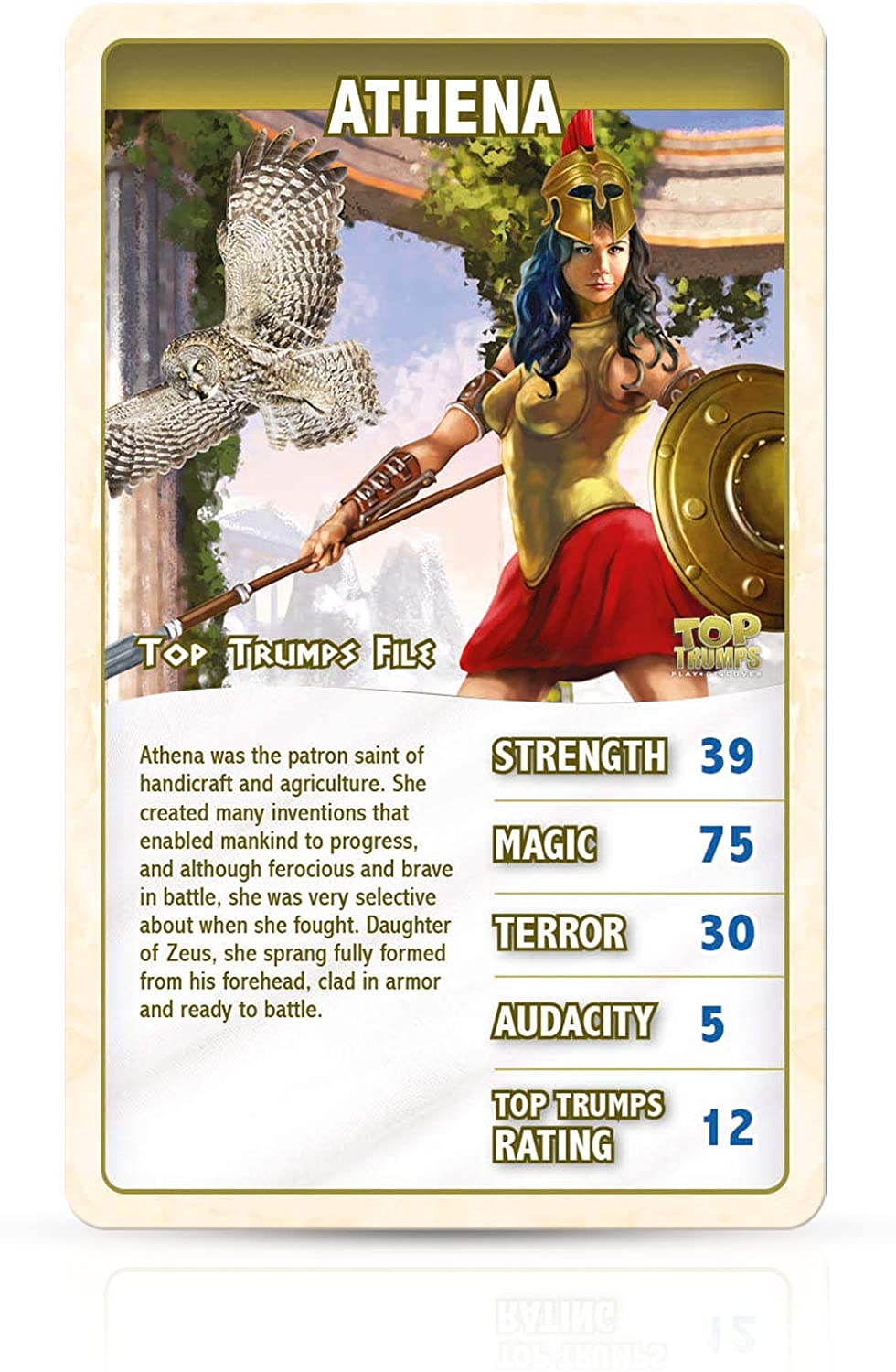 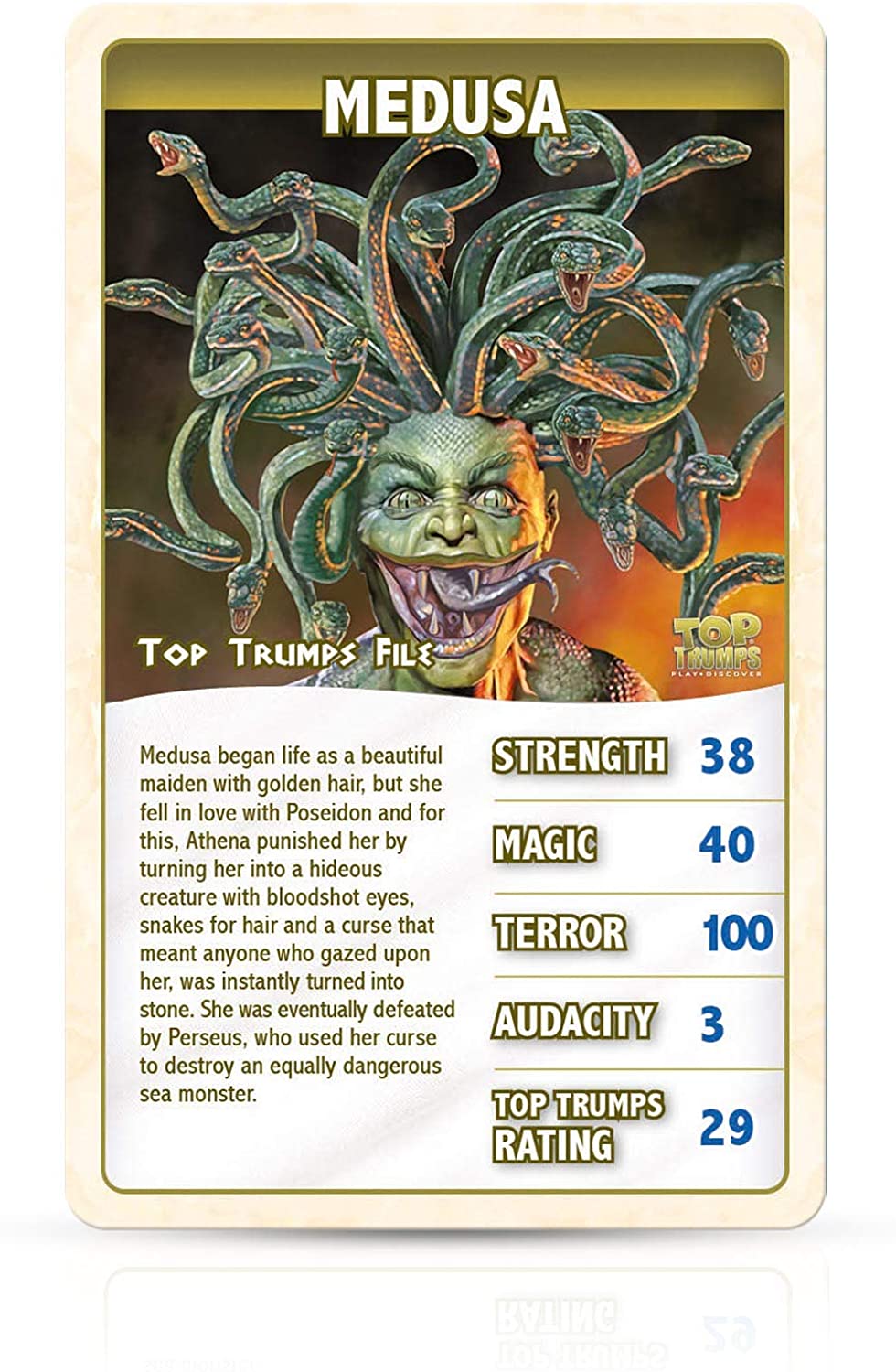 Color:Greek MythologyTop Trumps takes you to an exciting, ancient world of heroes, gods and monsters in the brand new Greek Mythology deck. Will you play with foul creatures like the snake-haired Medusa and the one-eyed Cyclops or have brave heroes like Perseus and Odysseus in your hand of cards? Compare the Bravery, Strength and Wisdom of everyone from Icarus to Zeus as you read the mystical tales of adventure and magic that have been passed down from generation to generation. Whose father tried to eat him? Who stole the secret of fire from the Gods and how did the Minotaur come into this world? Find with with Greek Mythology Top Trumps! 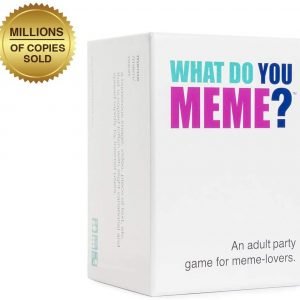 What Do You Meme? Party Game 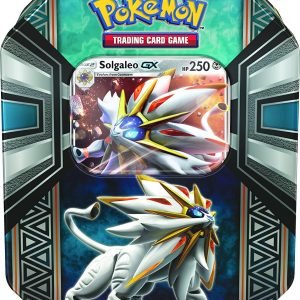 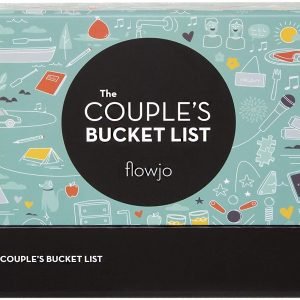 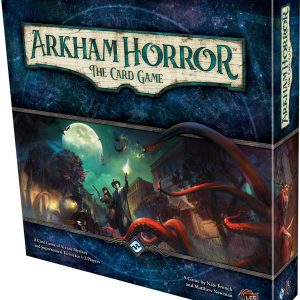 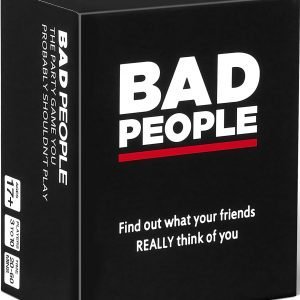 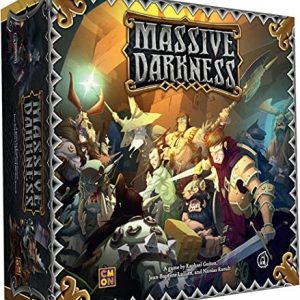