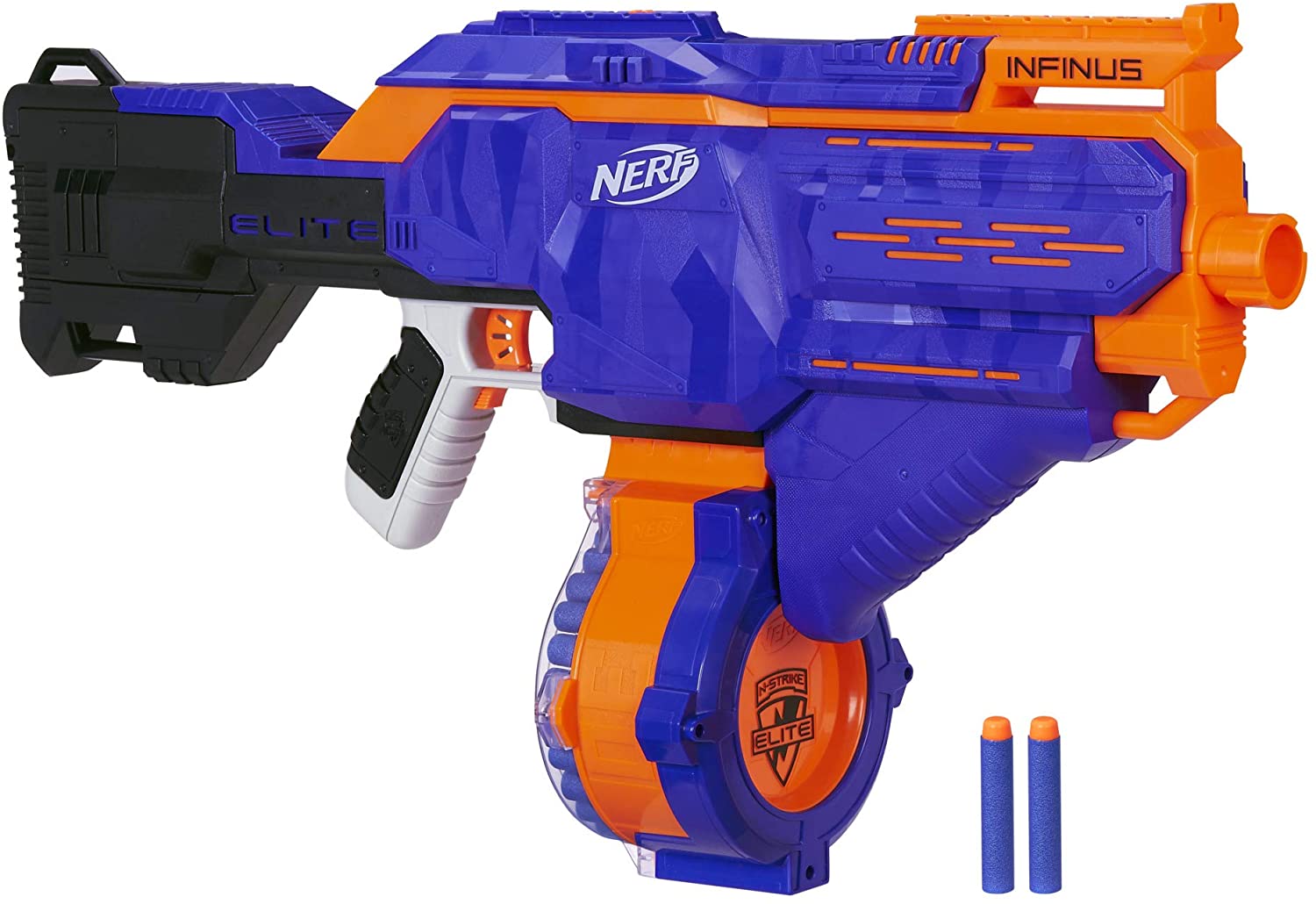 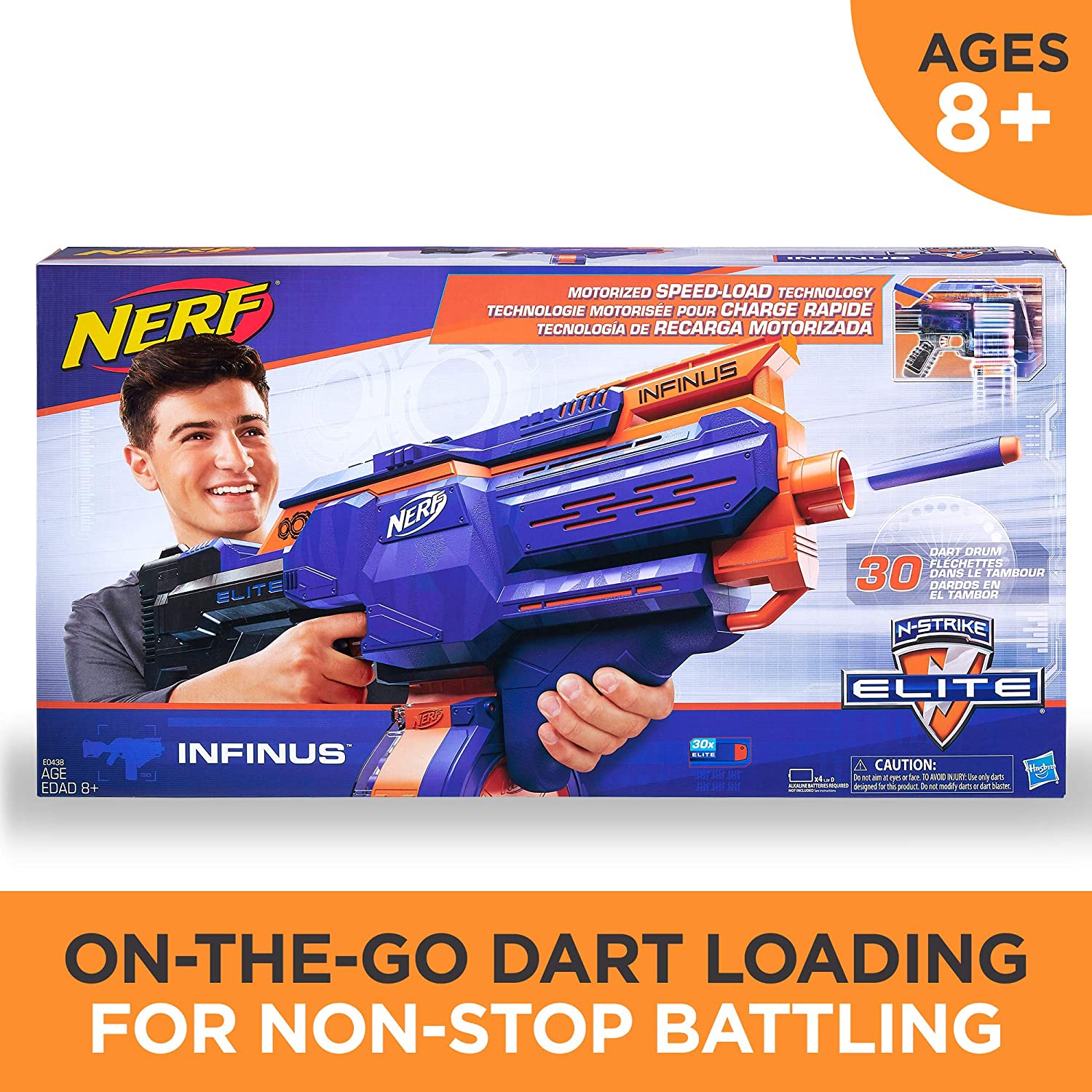 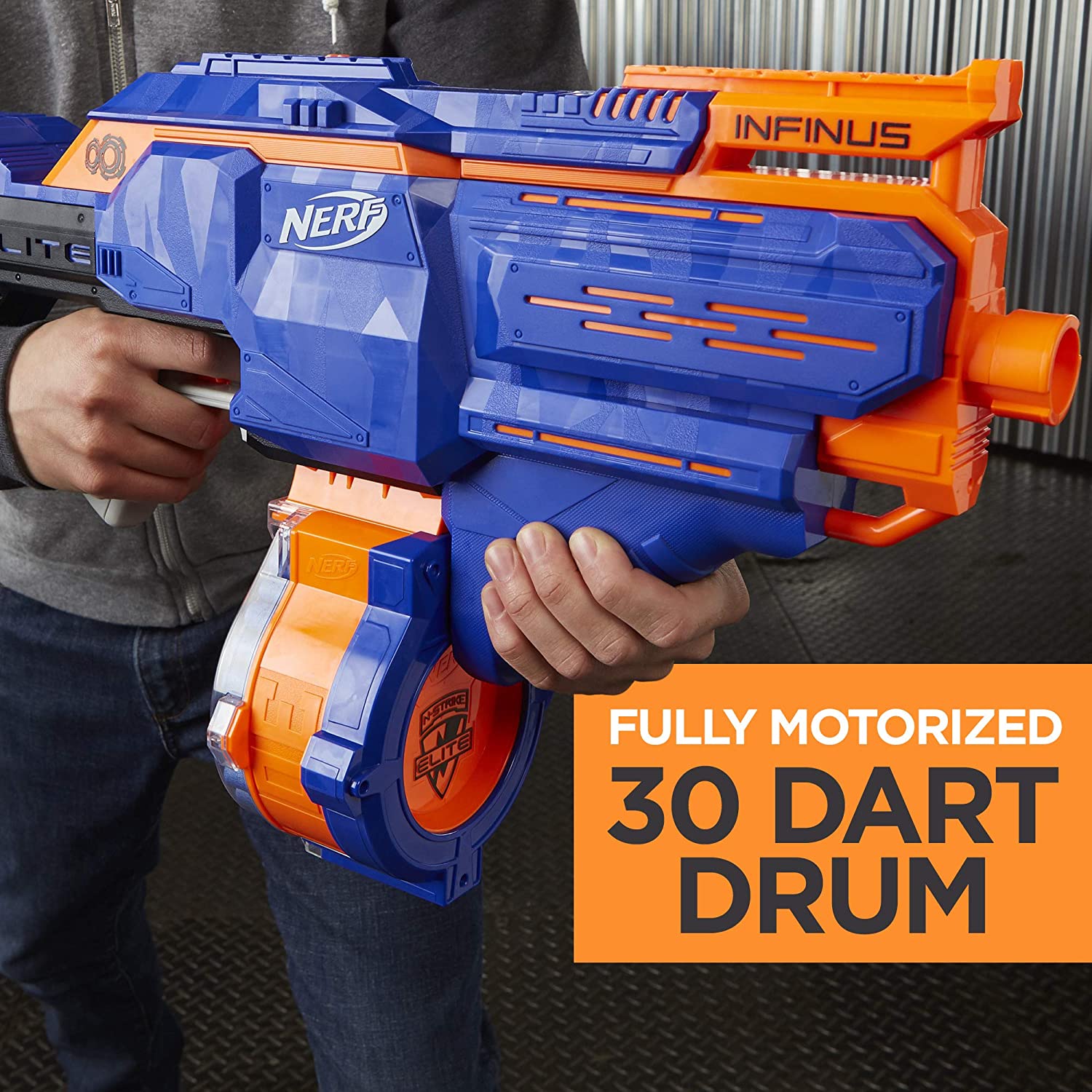 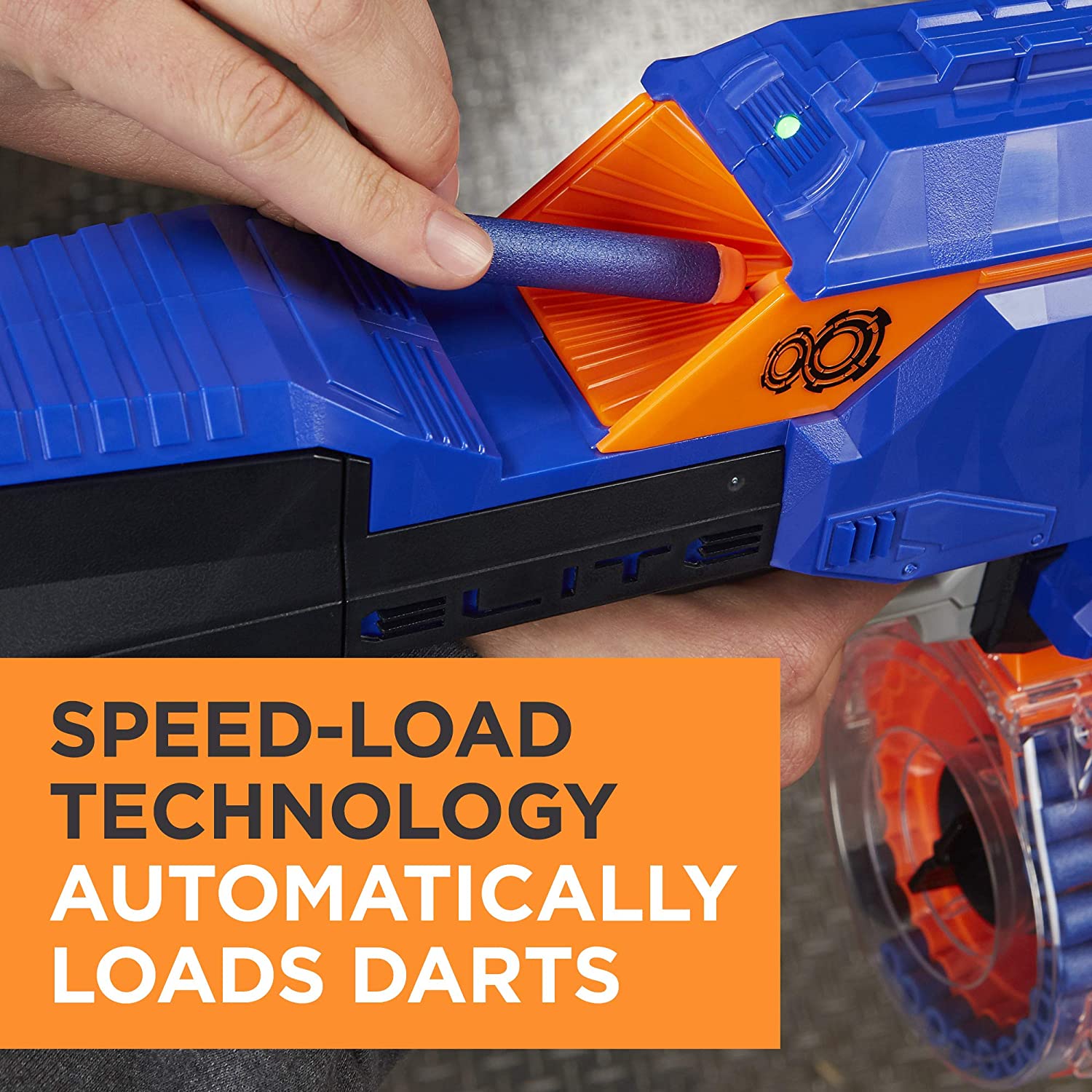 Blast into action with on the go dart loading for non stop battling! The Nerf N Strike Elite Infinus toy blaster features motorized Speed Load Technology that automatically loads darts in the drum. The drum stays attached to the blaster, so you don?t have to remove it to reload. You can load and fire darts without removing the drum, so you can keep battling as you?re reloading. The motorized Infinus blaster has a detachable 30 dart drum and comes with 30 Elite darts, giving Nerf battlers plenty of firepower. The blaster is compatible with most other Nerf N Strike Elite drums and clips (each sold separately). Crush opponents with a relentless barrage of darts from the Nerf N Strike Elite Infinus blaster, which features Speed Load Technology that automatically loads darts into the drum! Nerf and all related properties are trademarks of Hasbro. 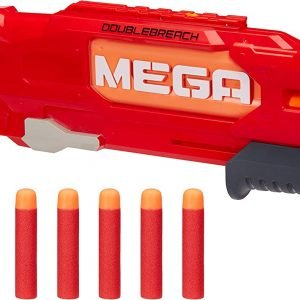 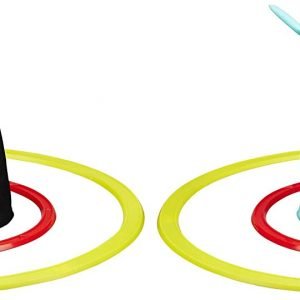 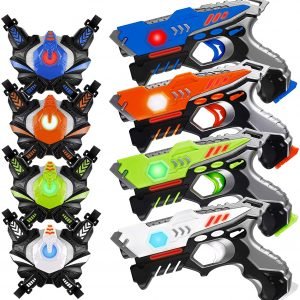 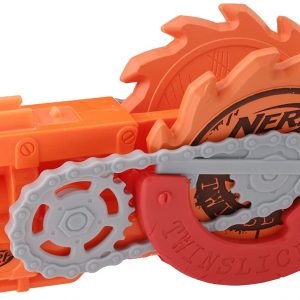 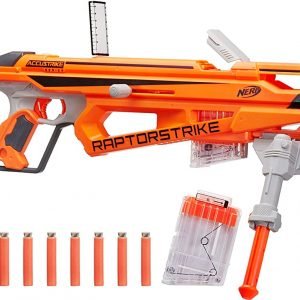 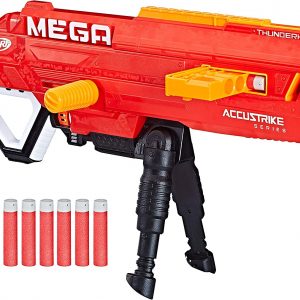