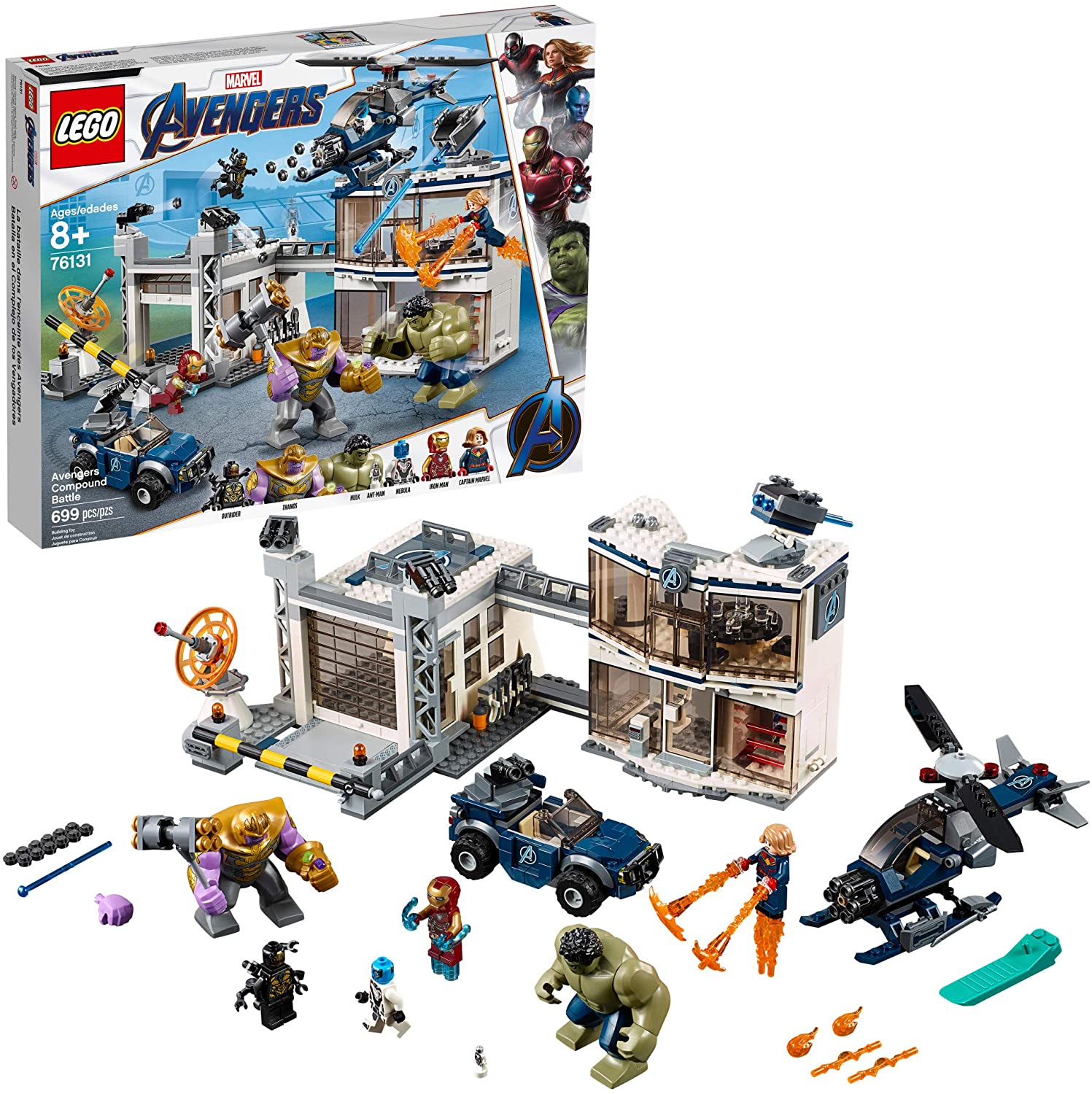 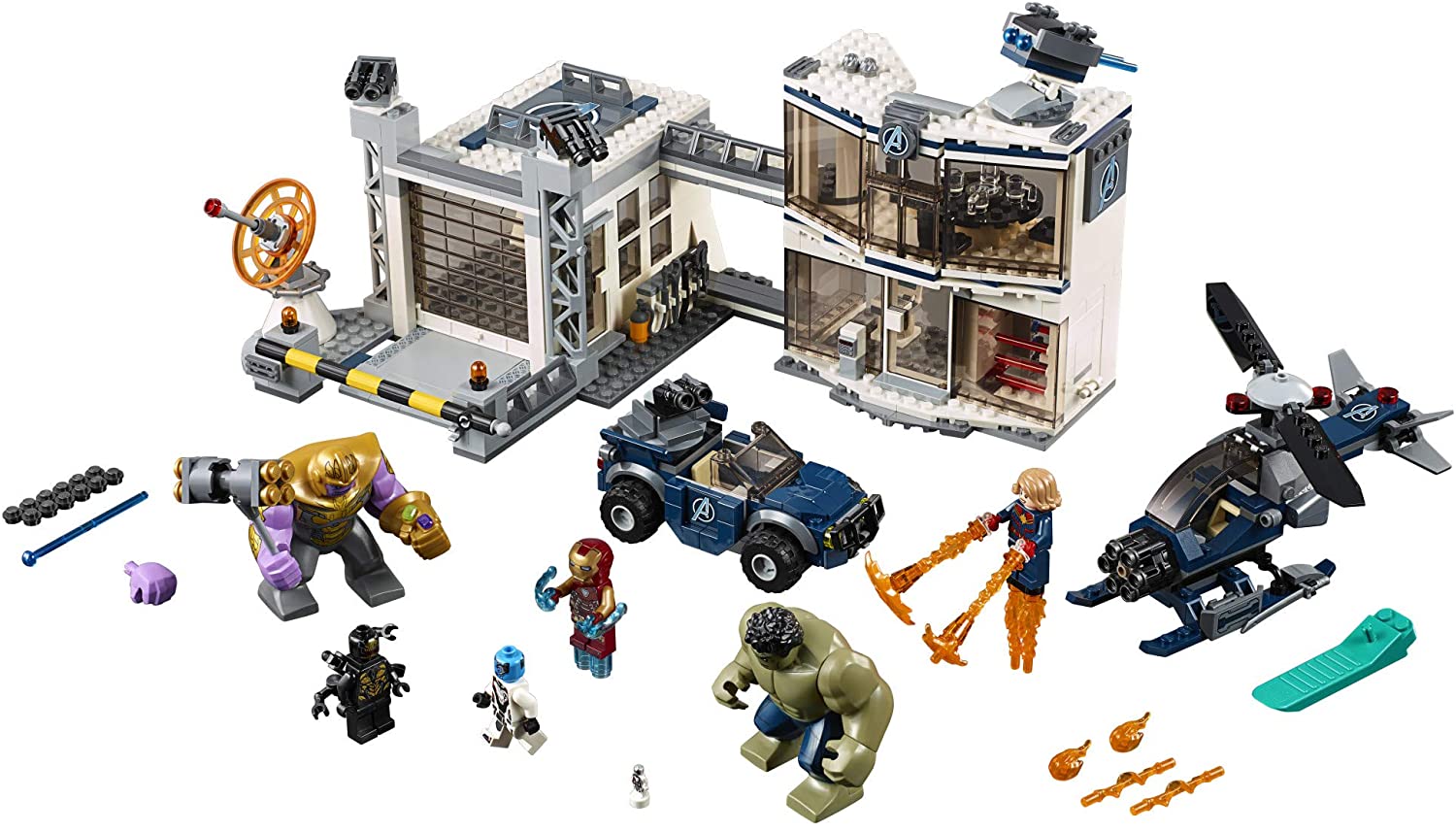 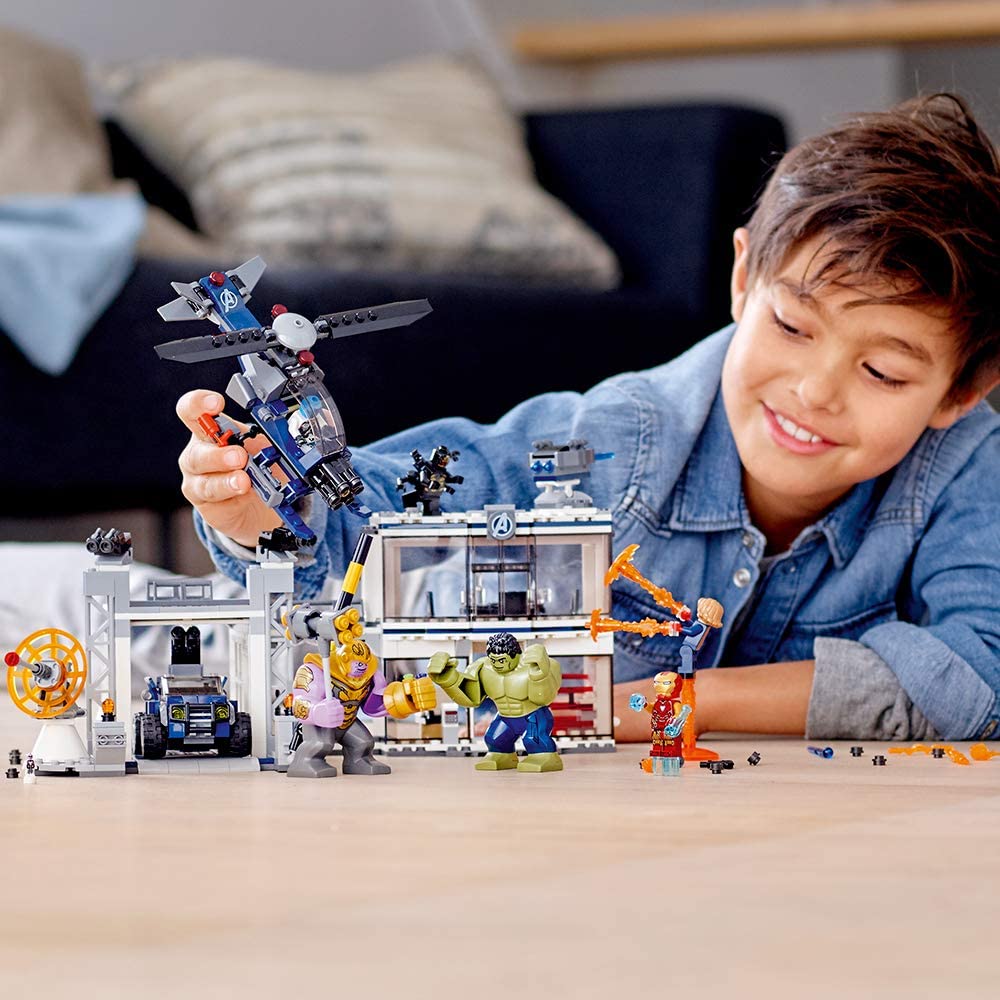 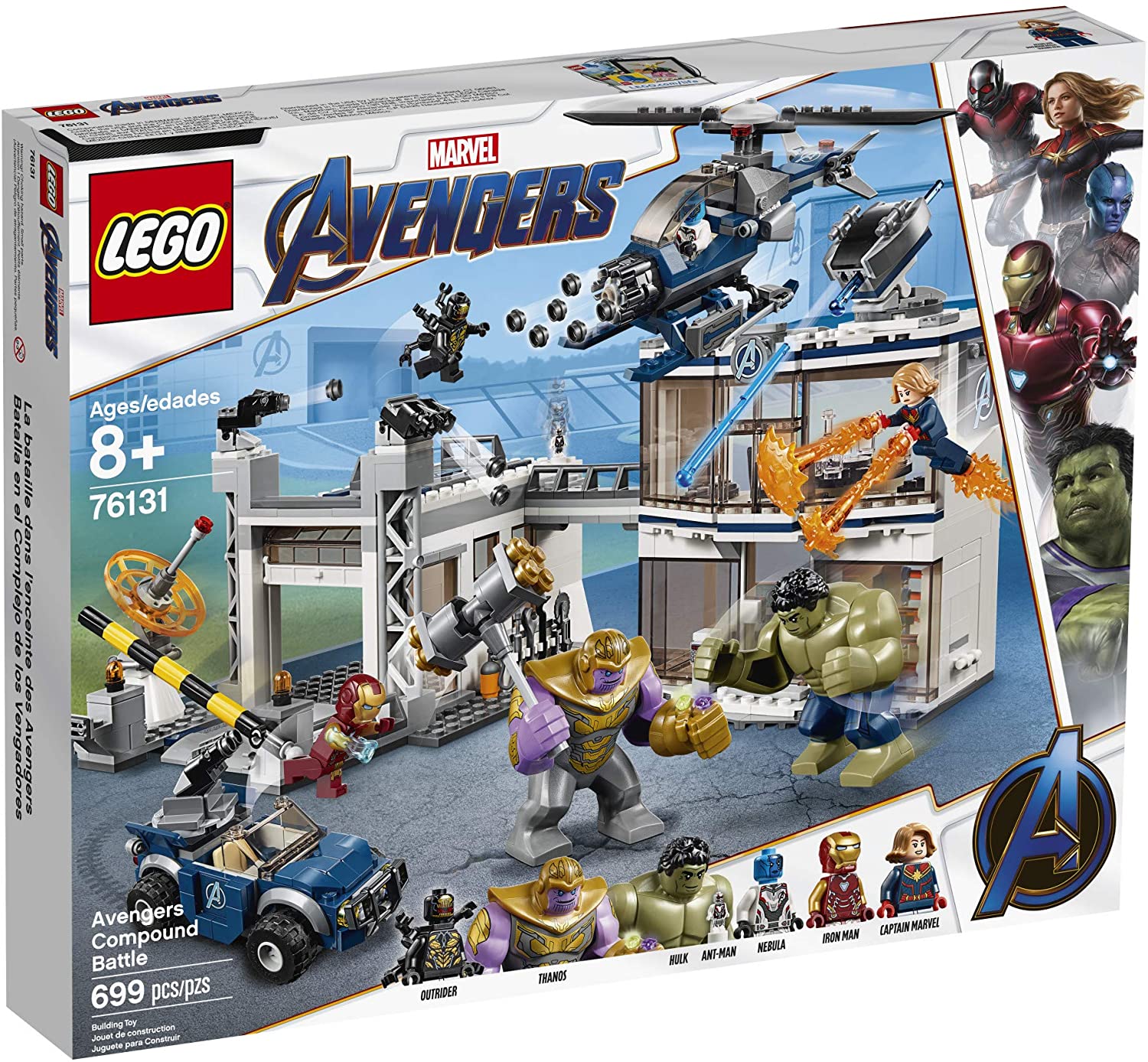 Style:StandardKids can stage a thrilling LEGO Marvel 76131 Avengers Compound Battle and defeat Thanos and the Outrider! The Avengers HQ building set features a 2-level office building with a meeting room?including a table with a secret gun compartment and opening ?laser-beam? safe. A helipad, garage, rooftop spring-loaded shooter and dual stud shooters are also included to create the perfect action toy. Plus a rotating, tilting radar for pretend play with Avenger Characters such as an Iron Man Minifigure. This cool Avengers set for kids also includes a toy helicopter with adjustable, spinning rotors and 6-stud rapid shooter, and an offroader toy car with a rotating turret with dual stud shooter. Play out thrilling scenes from the Marvel Avengers movies with 4 Avengers minifigures, an Ant-Man microfigure and posable Hulk and Thanos big figures. 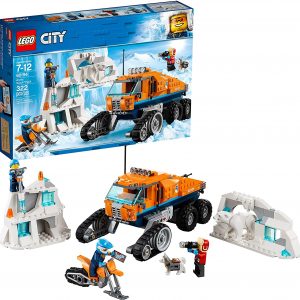 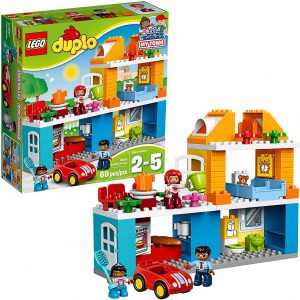 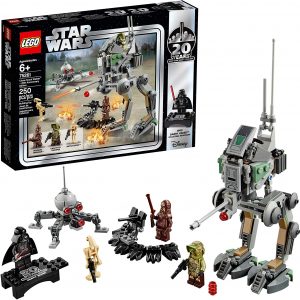 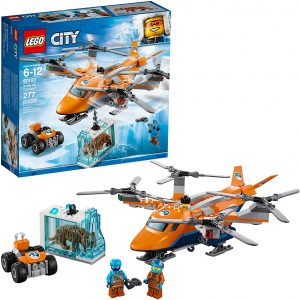 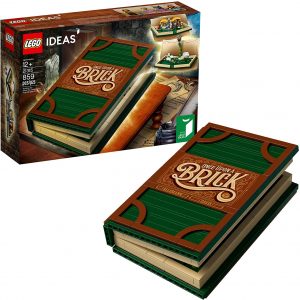 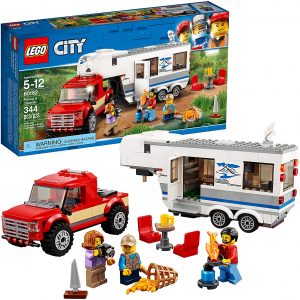