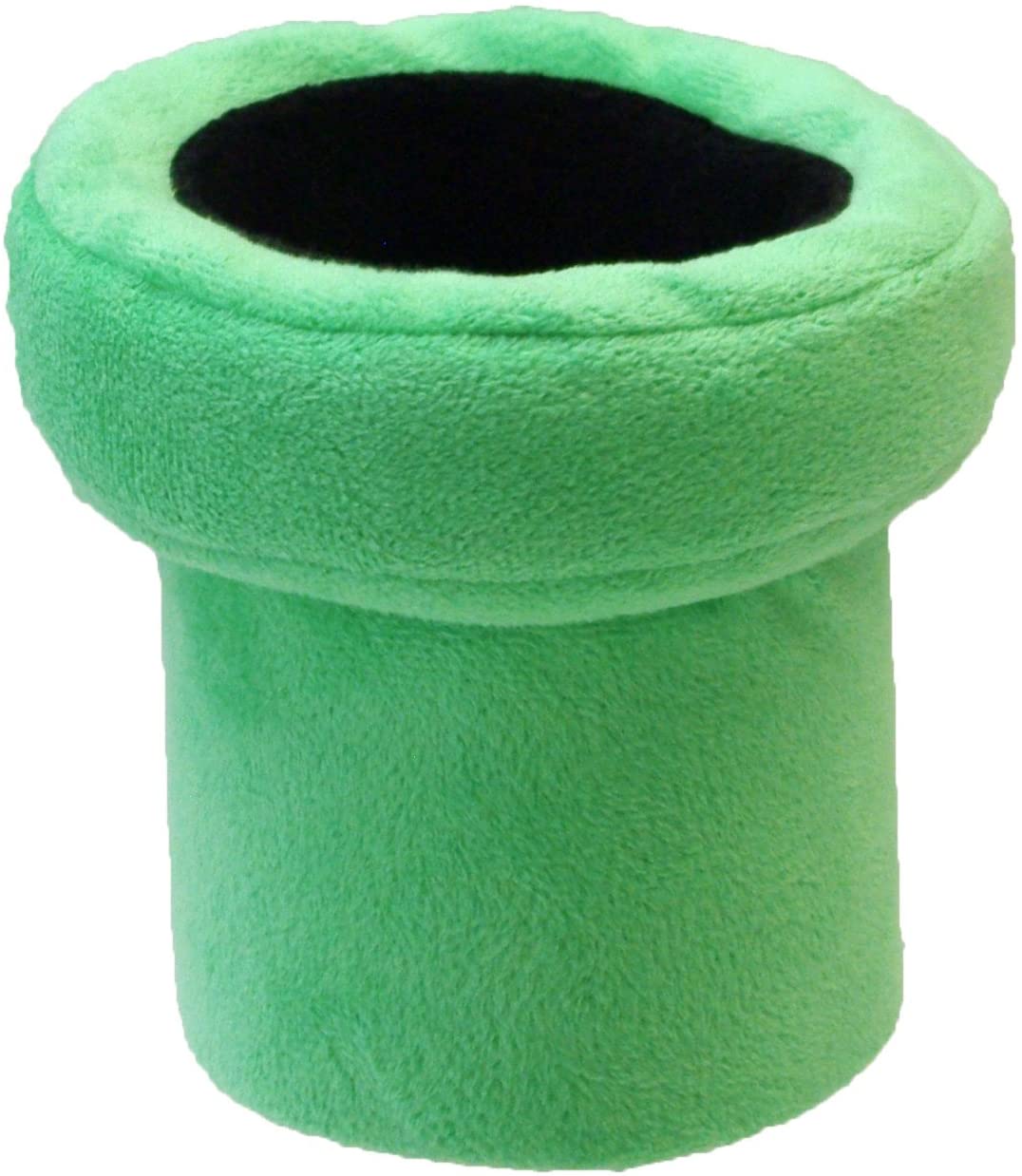 The Warp Pipe is one of the main modes of transportation of Mushroom World. Generally speaking, a Warp Pipe is a pipe that doesn’t always appear to be connected to a second pipe physically, although traveling through it will transport the traveler to the other end. In many cases, Warp Pipes can be used to cross great distances (and even worlds) instantly, while some pipes can’t even transport anything. The size of Warp Pipes can vary greatly. While some are too narrow for a human to enter, others are large enough for Bowser’s airship to travel through. They are traditionally green, but have appeared in many colors in lesser numbers over the years. Red pipes usually lead to secret zones. 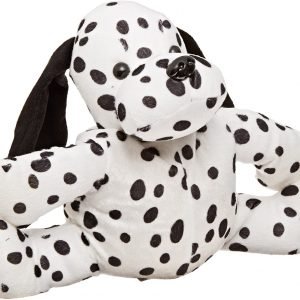 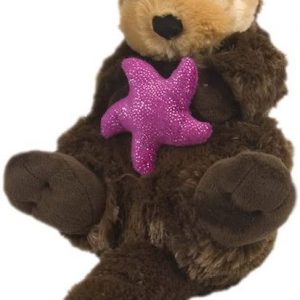 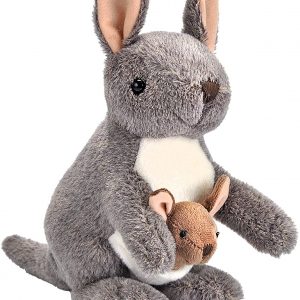 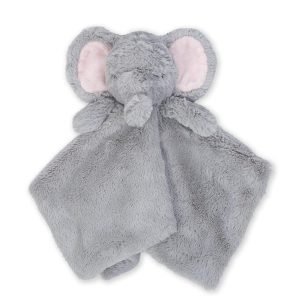 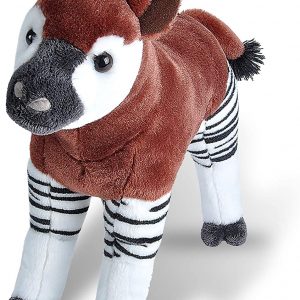 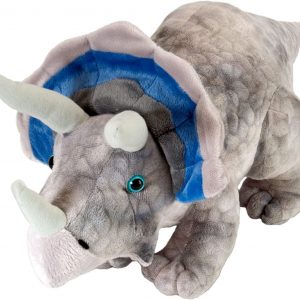