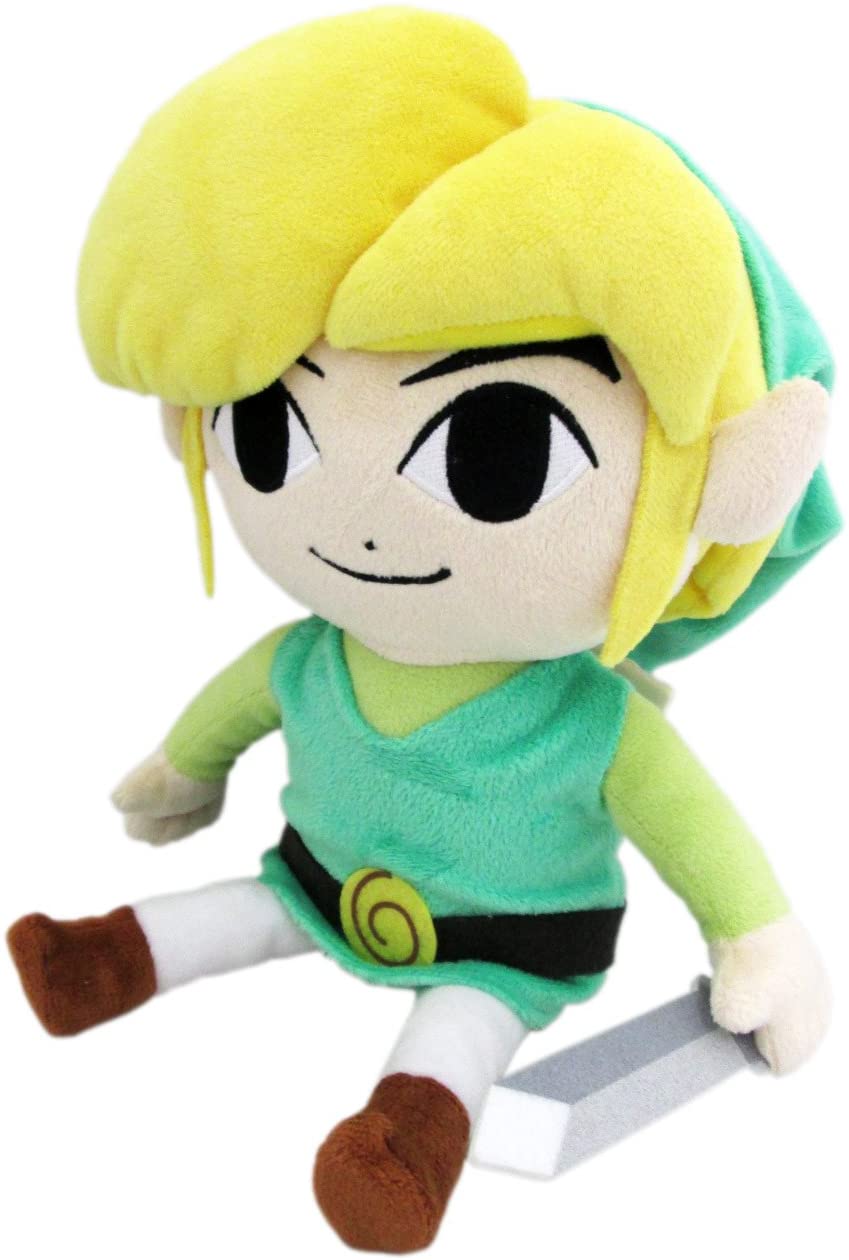 Link is a fictional character and the main protagonist in Nintendo’s The Legend of Zelda series of video games. Created by Japanese game designer Shigeru Miyamoto, The Legend of Zelda is one of Nintendo’s core franchises, and has sold over 47 million copies worldwide as of 2007. The series’ enduring popularity has led to many incarnations of the story and Link himself; the character’s first appearance was in the game The Legend of Zelda. Link has been featured in other video games from Nintendo, including its merchandising, comic books, and an animated television program. Link was awarded with a star on the Walk of Game in 2005, alongside Mario and Sonic the Hedgehog. 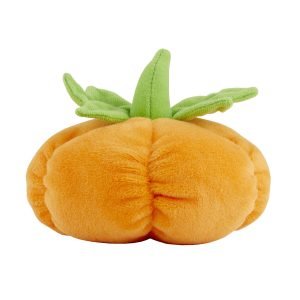 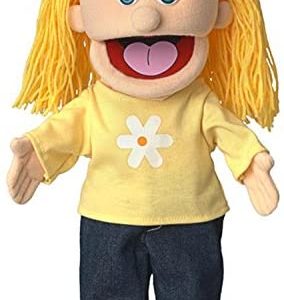 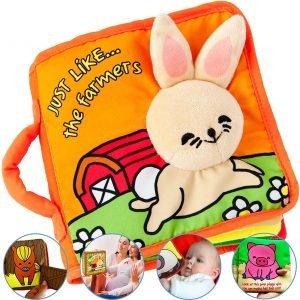 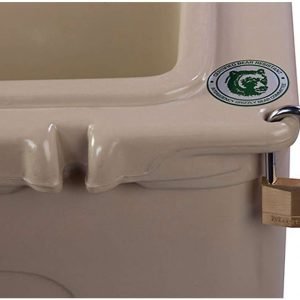 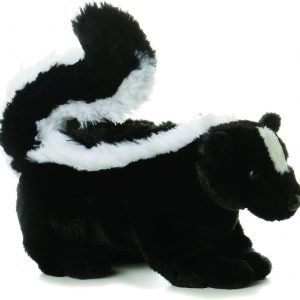 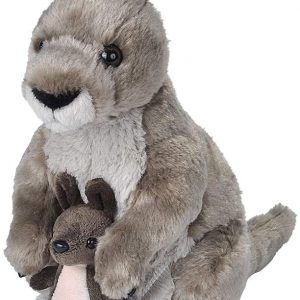