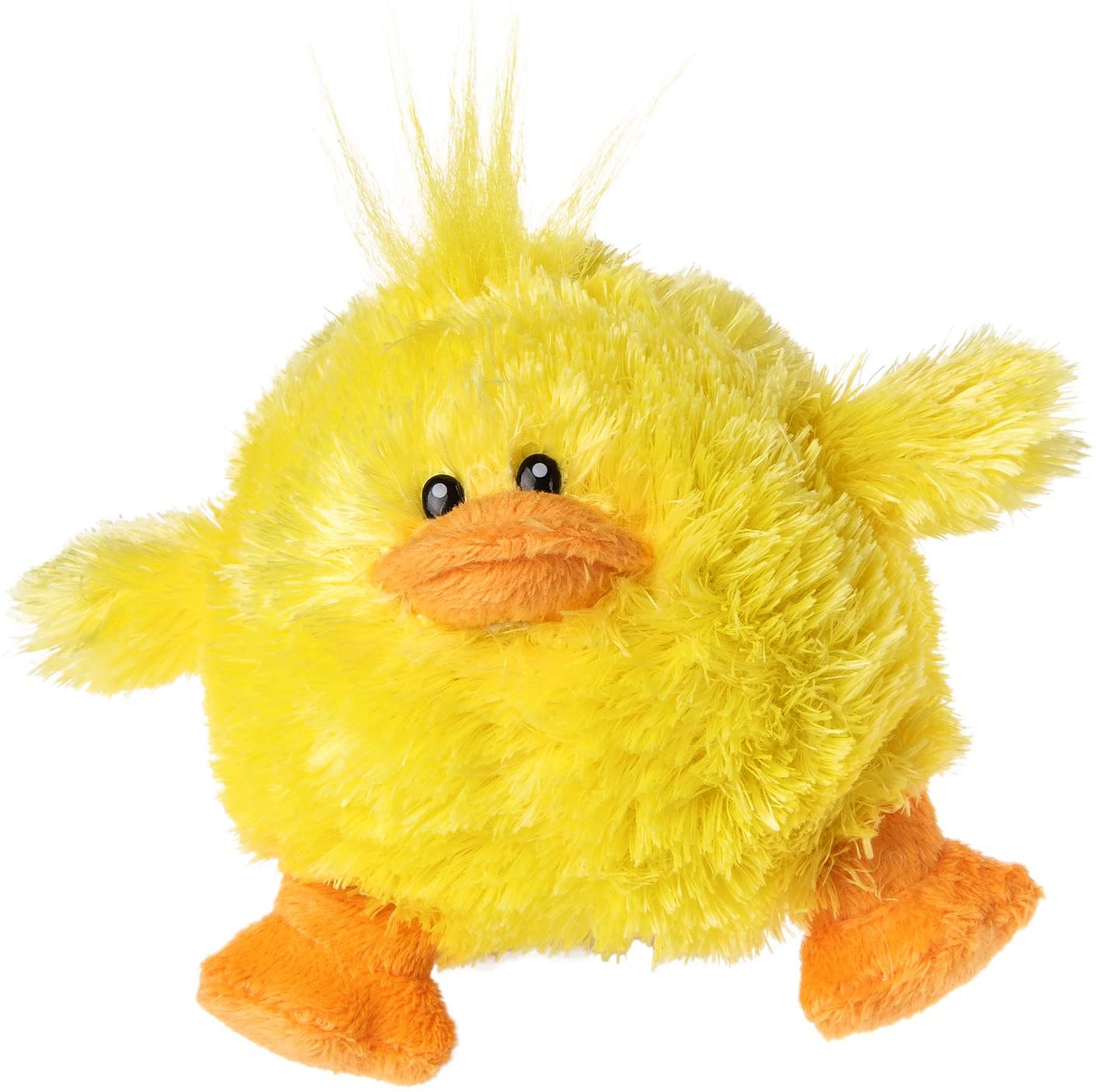 Mary Meyer has made toys that are safe and fun for more than 75 years and has received numerous awards including multiple Oppenheim and Toy of the Year awards. As a young woman, Mary studied clothing design in New York City. In 1933, 29 year old Mary and her husband, Hans Meyer, put their talents together to design, manufacture, and sell tomato and animal pin cushions along with dolls. After several years, they added stuffed toys. In the early 1940’s, they moved the company to the beautiful Green Mountains of Vermont. In the mid 1950’s, Mary’s son Walter joined the company. Walter continues to be active in the company. In 1982 Walter’s son, Kevin, joined the company, eventually becoming president in 1986. Through the ensuing years, three of Kevin’s brothers would join the company in various capacities. Mary was active in the management of her business until 1982, retiring at the age of 78. After her retirement, she continued to be involved with the company. Through her 80’s and into her 90’s, she spent many hours in the company factory store. She loved to visit with teddy bear collectors and sign their Mary Meyer collector bears. Mary Meyer died in 1999 at 94 years of age. Known as ‘Gram’ to family, friends, townspeople, employees and colleagues worldwide, Mary brought a sense of gentleness and graciousness to the toy industry. Fortunately, Mary’s influence lives on. You can see it in over 400 different stuffed toy designs we offer. Following Mary’s principles, we continually strive to design extraordinary products of outstanding quality, all the while keeping an eye on customer service and value. 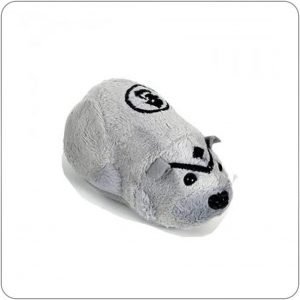 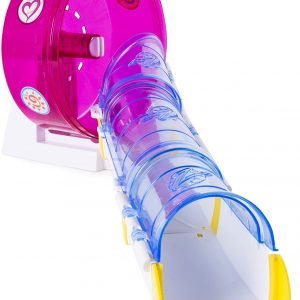 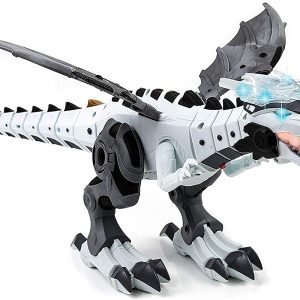 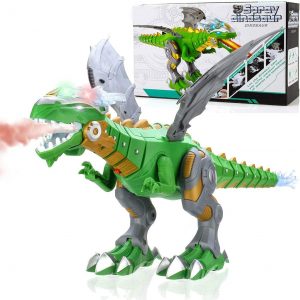 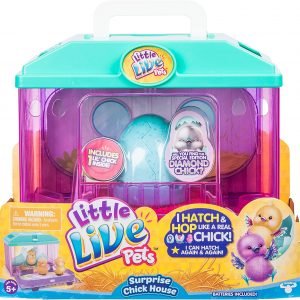 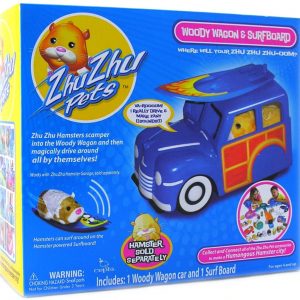