View cart “Buffalo Games 2000 Piece Jigsaw Puzzle The Last Supper” has been added to your cart.
Sold Out 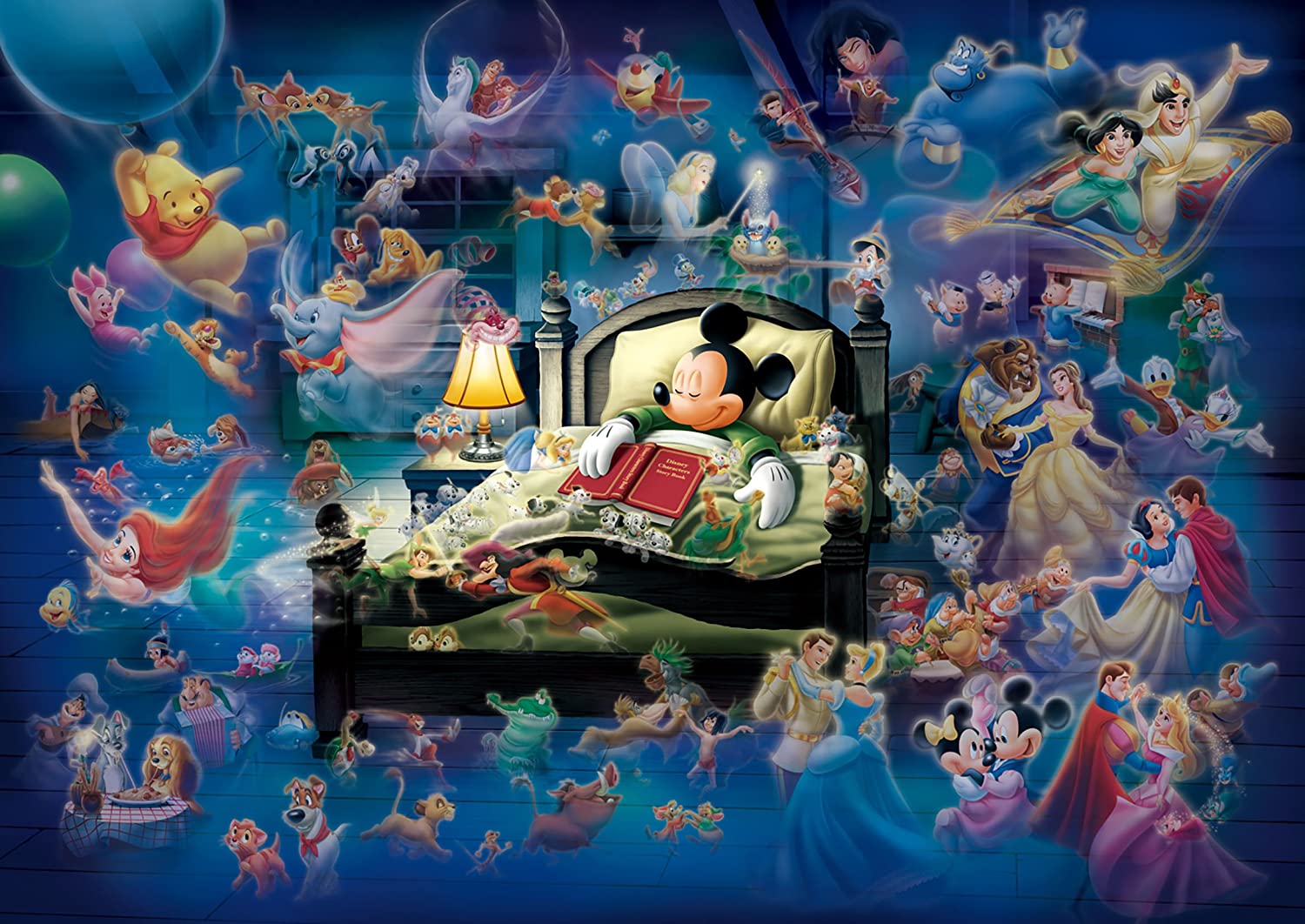 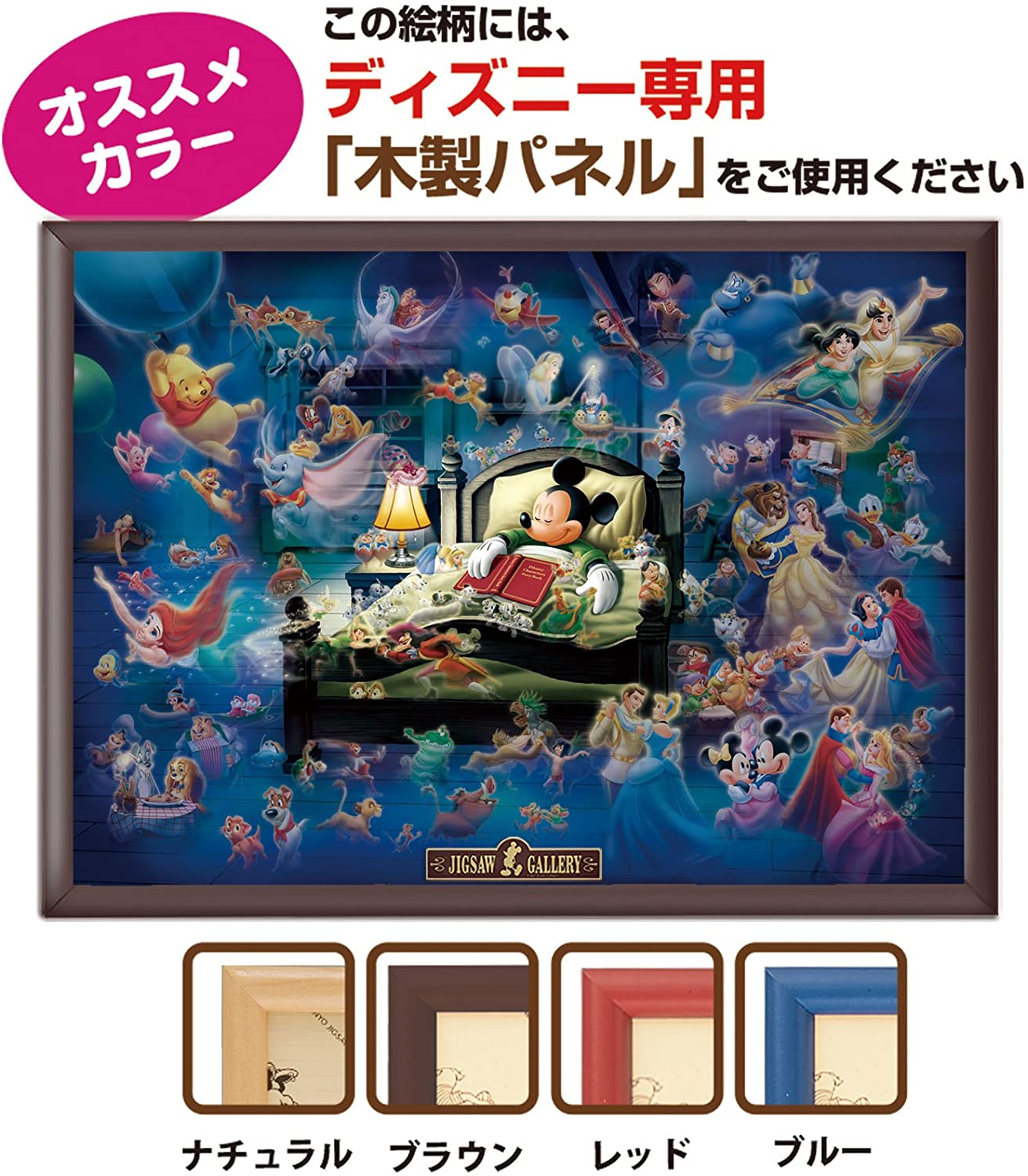 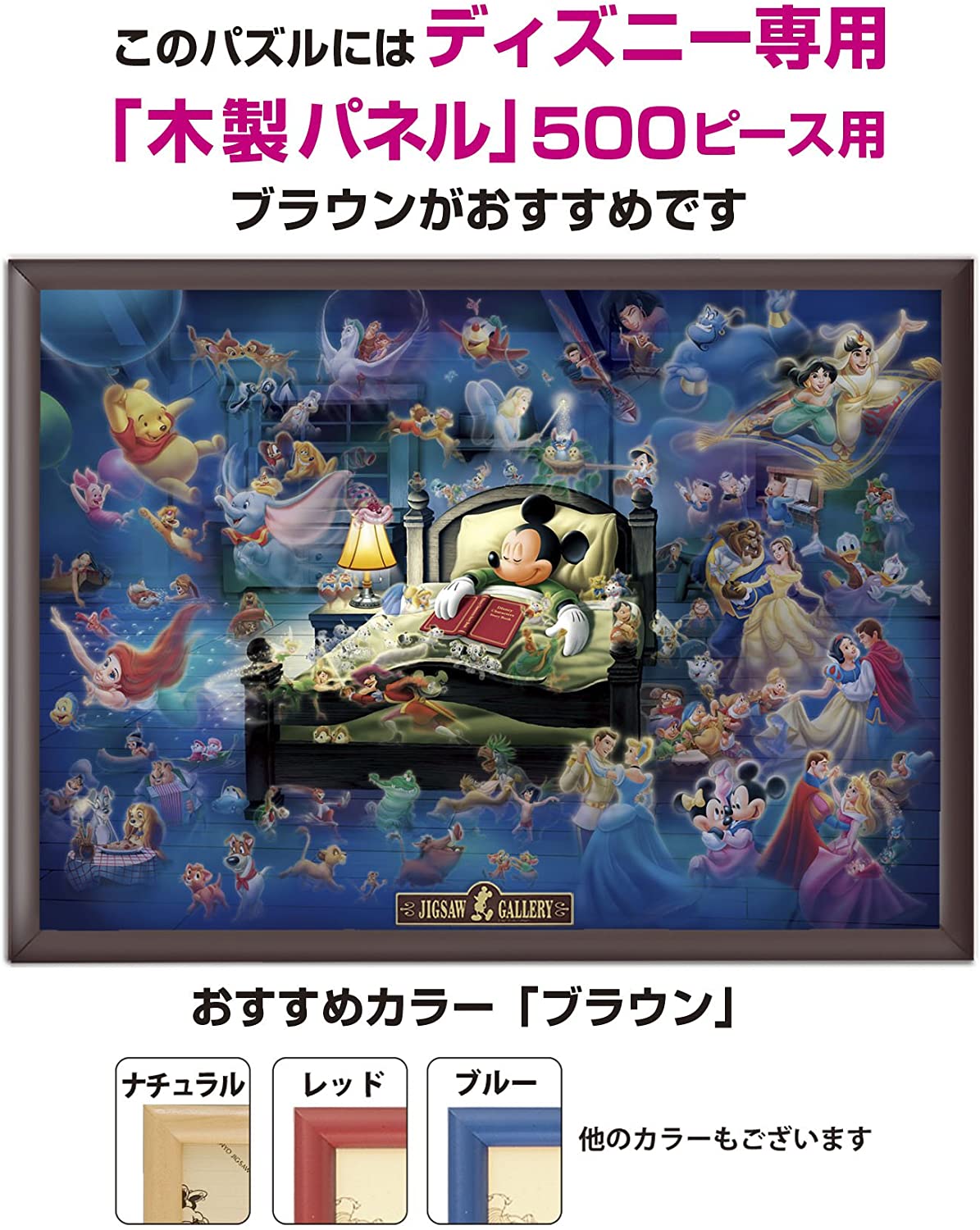 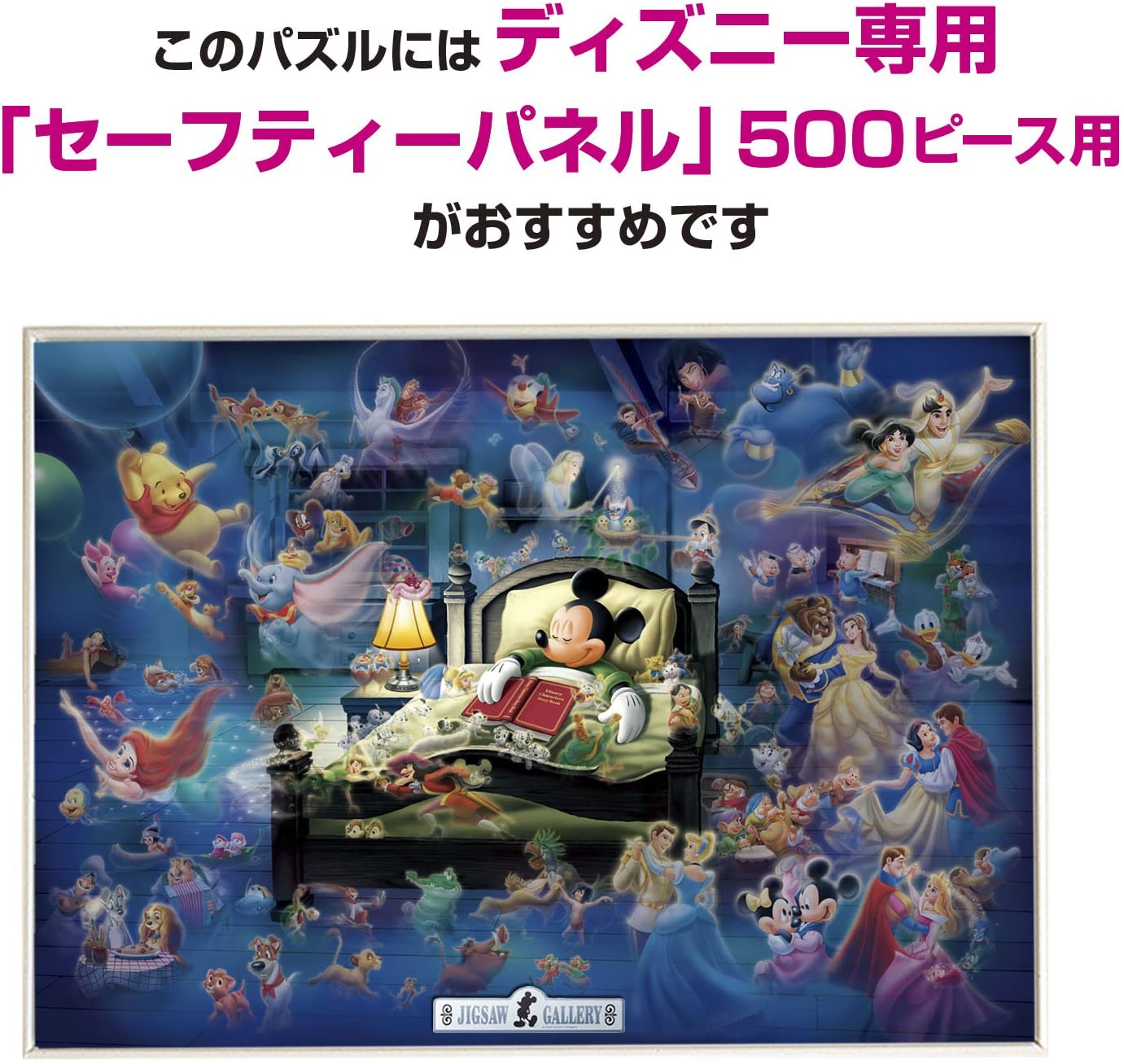 The Walt Disney Company, commonly known as Disney, is an American diversified multinational mass media and entertainment conglomerate headquartered at the Walt Disney Studios in Burbank, California. It is the world’s second largest media conglomerate in terms of revenue, after Comcast. Disney was founded on October 16, 1923, by Walt Disney and Roy O. Disney as the Disney Brothers Cartoon Studio, and established itself as a leader in the American animation industry before diversifying into live-action film production, television, and theme parks. The company also operated under the names The Walt Disney Studio, then Walt Disney Productions. Taking on its current name in 1986, it expanded its existing operations and also started divisions focused upon theater, radio, music, publishing, and online media. 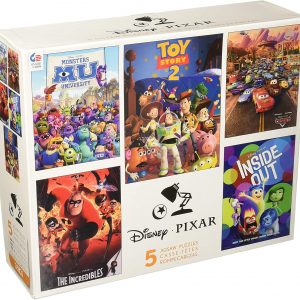 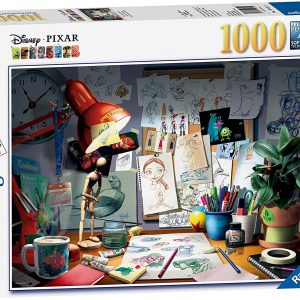 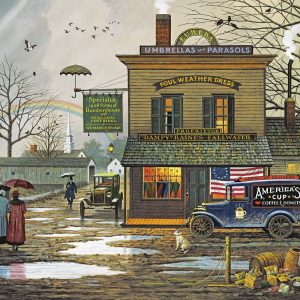 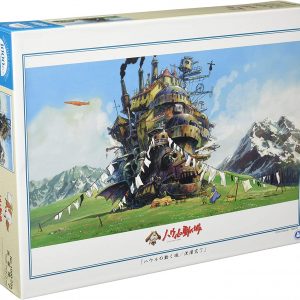 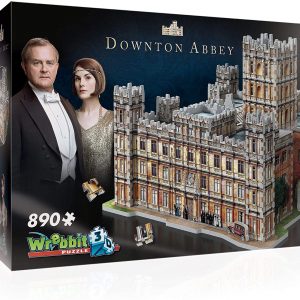