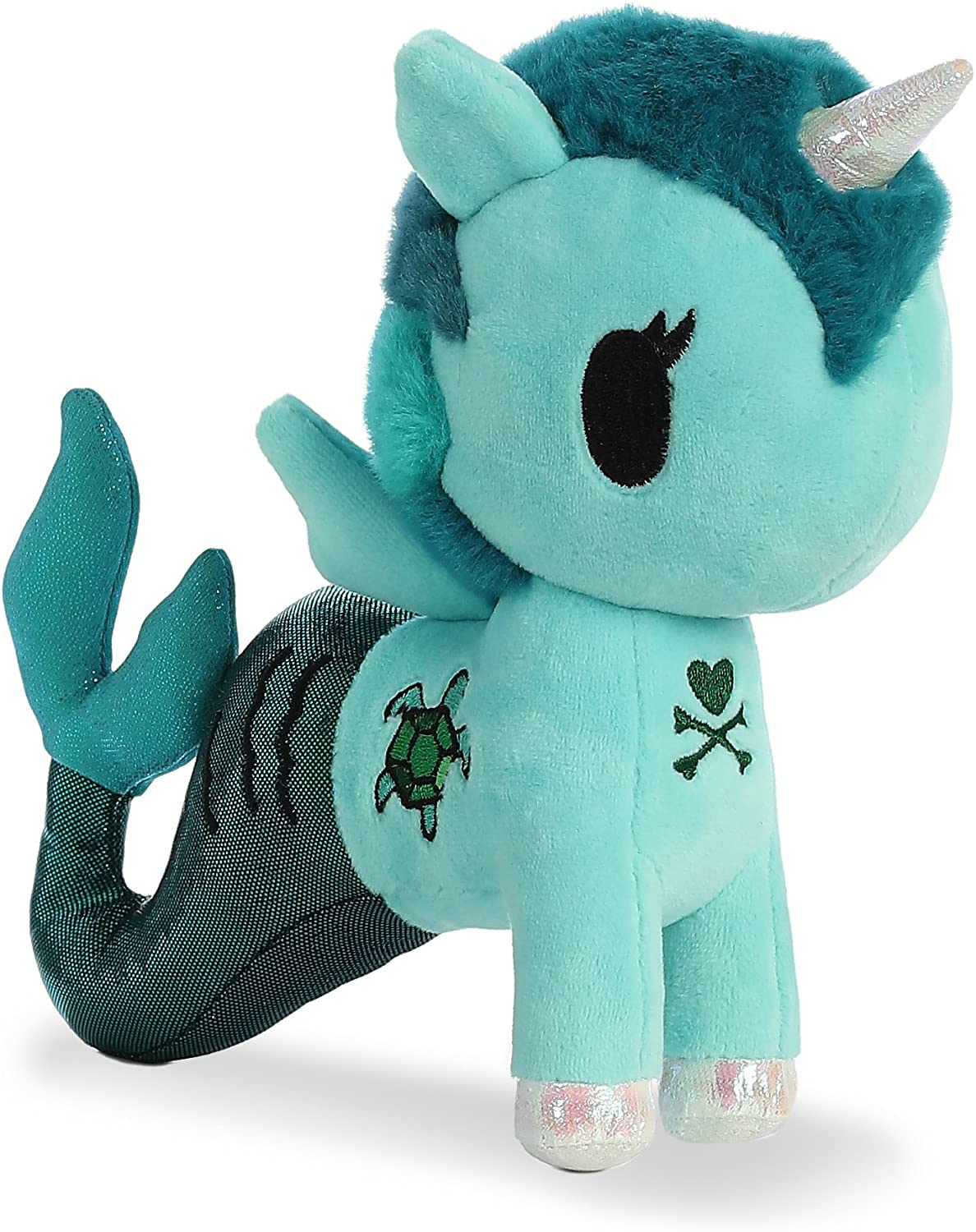 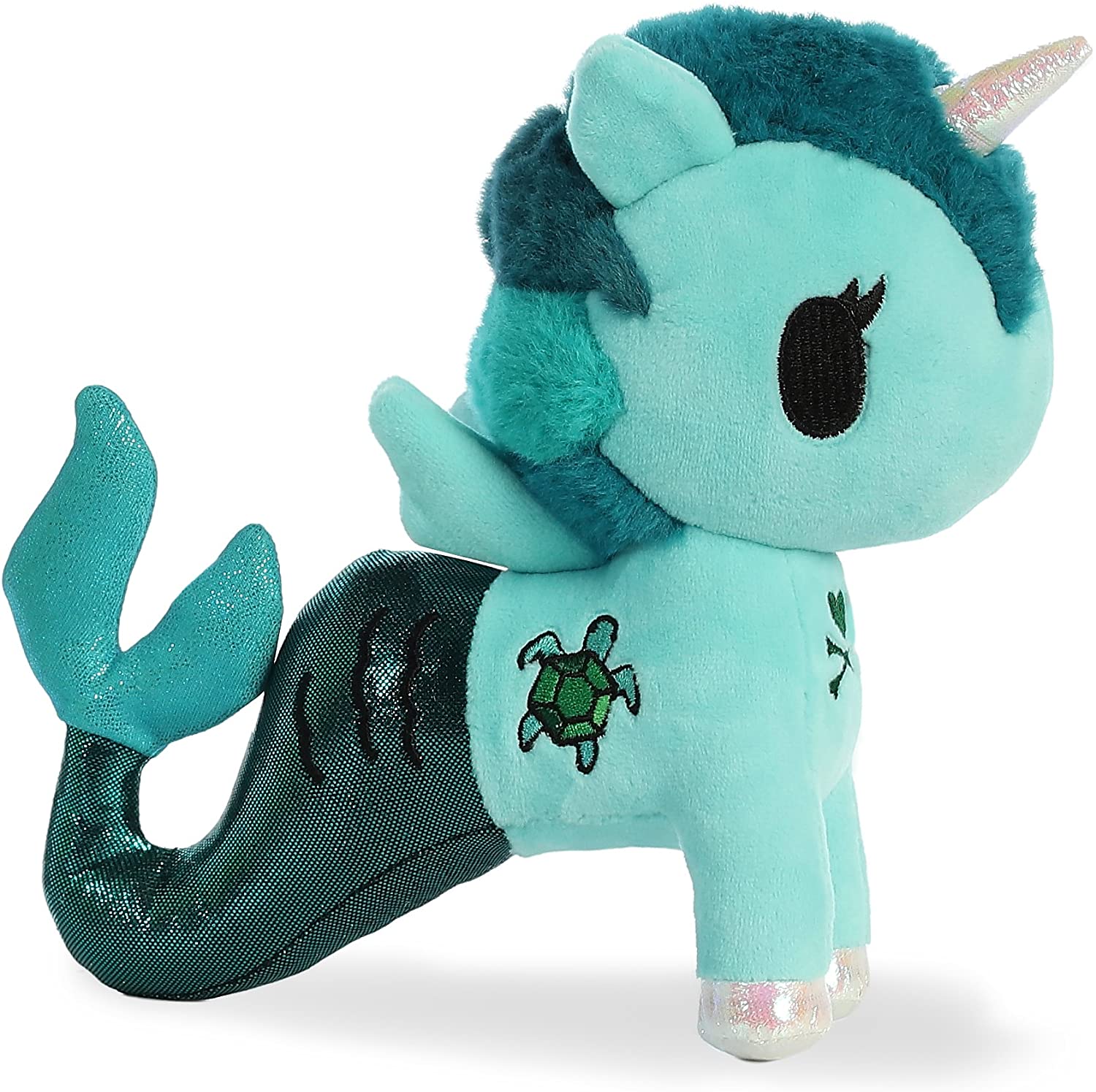 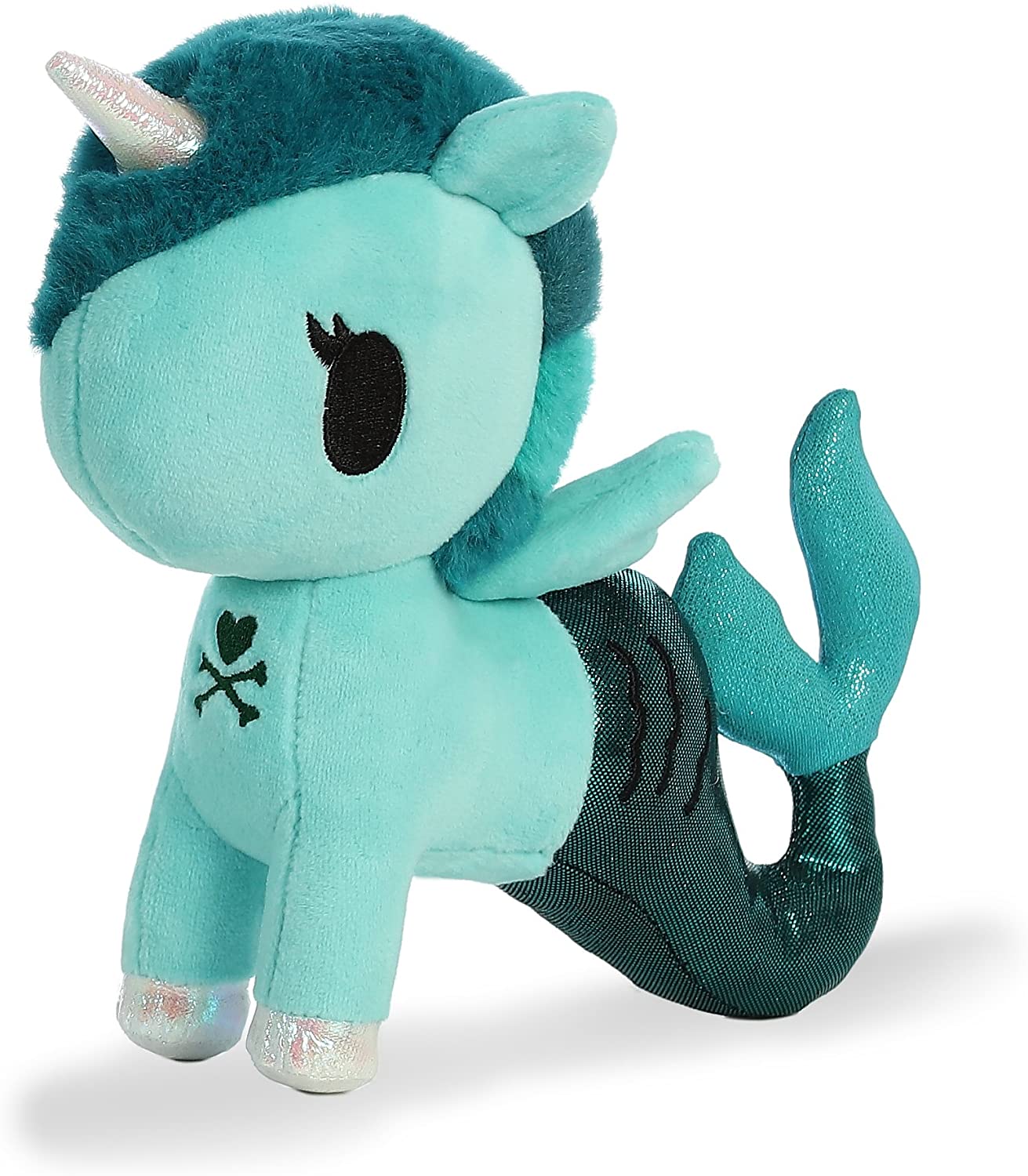 Style:CERULEAN?|?Size:7.5 inchesOne special night, a group of Unicornos were flying in the direction of falling stars. The falling stars were disappearing into a sparkly sea which transformed them into star fishes, while changing snowflakes into jelly fish. They rode the tail of a shooting star into the magical sea, turning them into enchanting creatures of half Unicorno and half fish. One day while following migrating dolphins, they discovered the surface of our world. Thus began the legend of the Mermicornos, rumored to only resurface during a lunar eclipse. 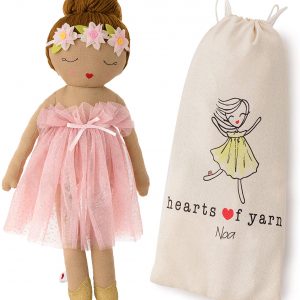 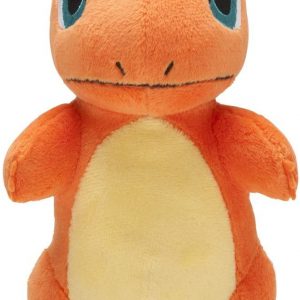 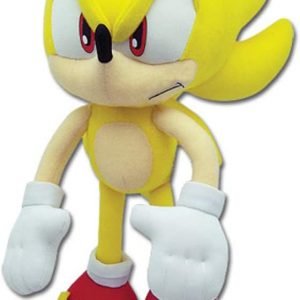 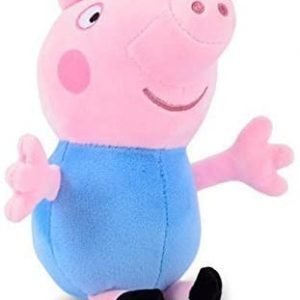 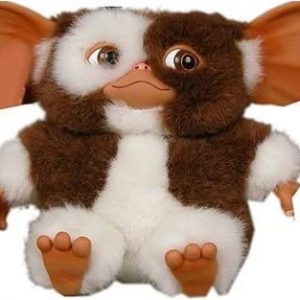 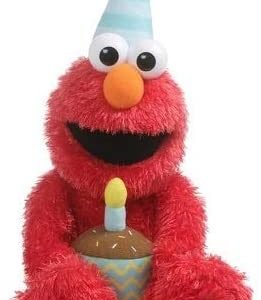