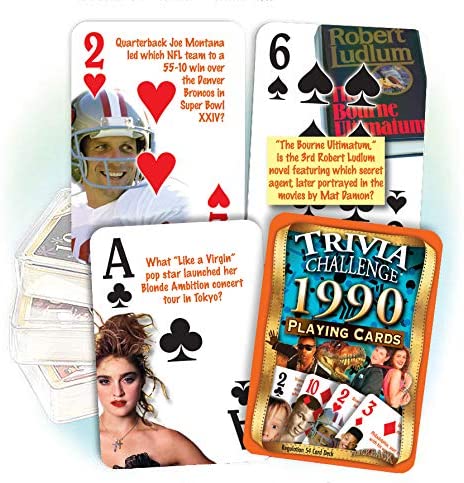 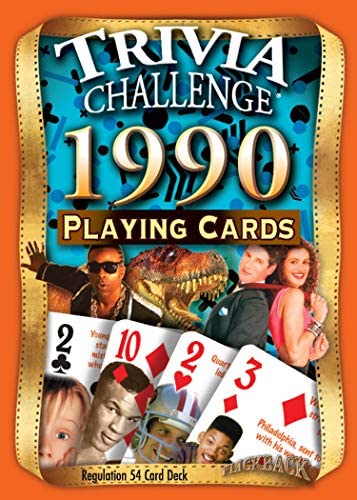 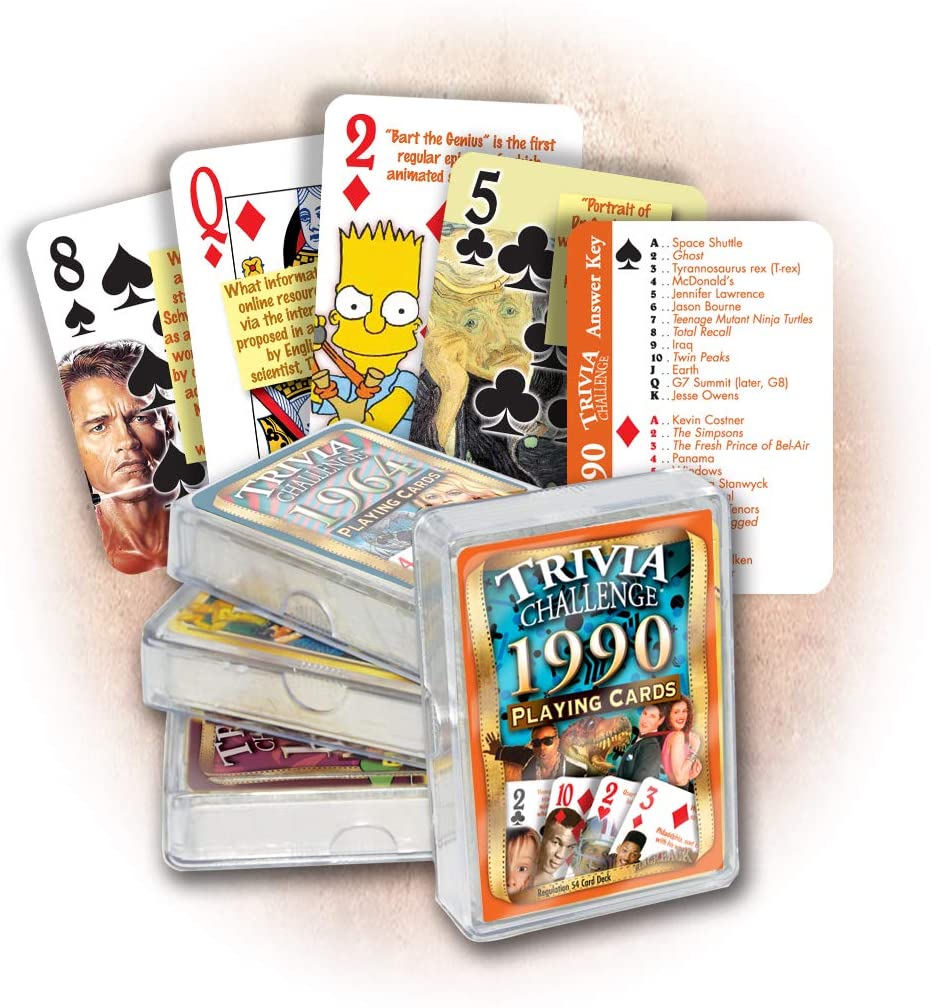 Flickback Trivia Challenge Playing Cards are actually 2 decks in one: a trivia deck with different questions for each year, and a regulation playing card deck complete with 2 jokers. The 52 different illustrated questions in each deck range from easy to challenging, and each question is specific to the year. Topics include entertainment, culture, world events, celebrities, sports. Answers are supplied on the separate answer key card included with each deck. Trivia Challenge Playing Cards make a perfect gift for birthdays, reunions or anniversaries. Can you name the ?Emotions? singer with a five-octave range who became the first and only artist to have her first five singles reach the #1 spot? Or which Pixar release was the first full-length animated movie to utilize CGI (computer-generated imagery)? Why was baseball’s 1994 World Series cancelled? And which son of a U.S. President, along with his wife and sister-in-law, were killed in a tragic 1999 private plane crash? Test your knowledge of the decade or quiz your friends. Every deck has 52 colorful illustrated questions specifically about ?90s celebrities, sports, events, movies, music and much more. A Key Card is provided with all the answers, as well as a pair of Jokers loaded with fascinating ?90s baseball & NFL stats. Plus, the cards double as a regulation playing card deck! 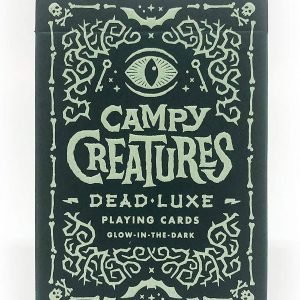 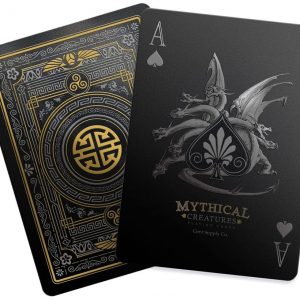 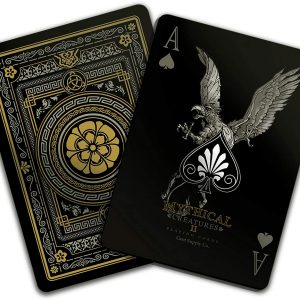 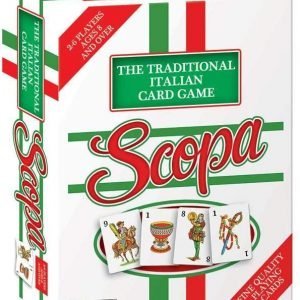 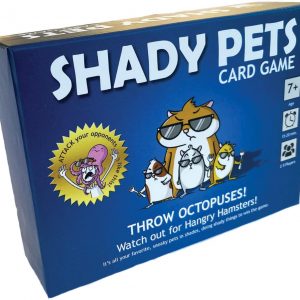 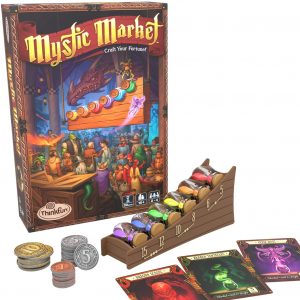 ThinkFun Mystic Market Strategy Card Game for 2-4 Players Ages 10 and Up ? an Exciting Fast Paced Game Perfect for Both Families and Gamers, Multi