Product DescriptionThe ladybug moves three spaces; two on top of the Hive, then one down. It must move exactly two on top of the Hive and then move one down on its last move. It may not move around the outside of the Hive and may not end its movement on top of the Hive. Even though it cannot block by landing on top of other pieces like the Beetle, it can move into or out of surrounded spaces. It also has the advantage of being much faster. The expansion consists of two game pieces (one each for the black and for the white player), to be used in addition to the pieces of the base game.From the ManufacturerThe Ladybug expansion set comes in a pretty self contained package that can be added to your Hive base game.? The interesting way in which it moves will add that extra strategy to your game play which will make your game both fun and challenging at the same time. 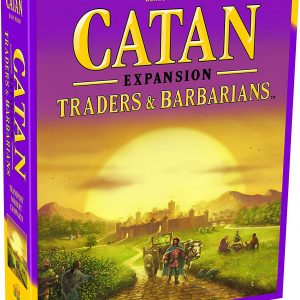 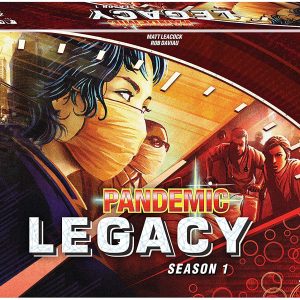 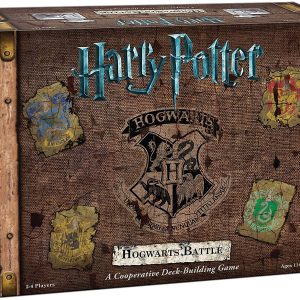 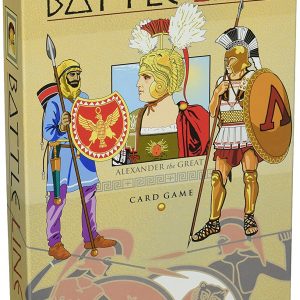 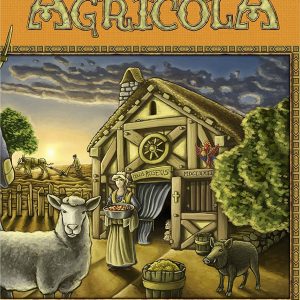 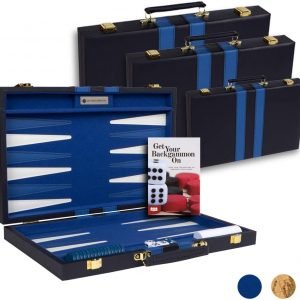