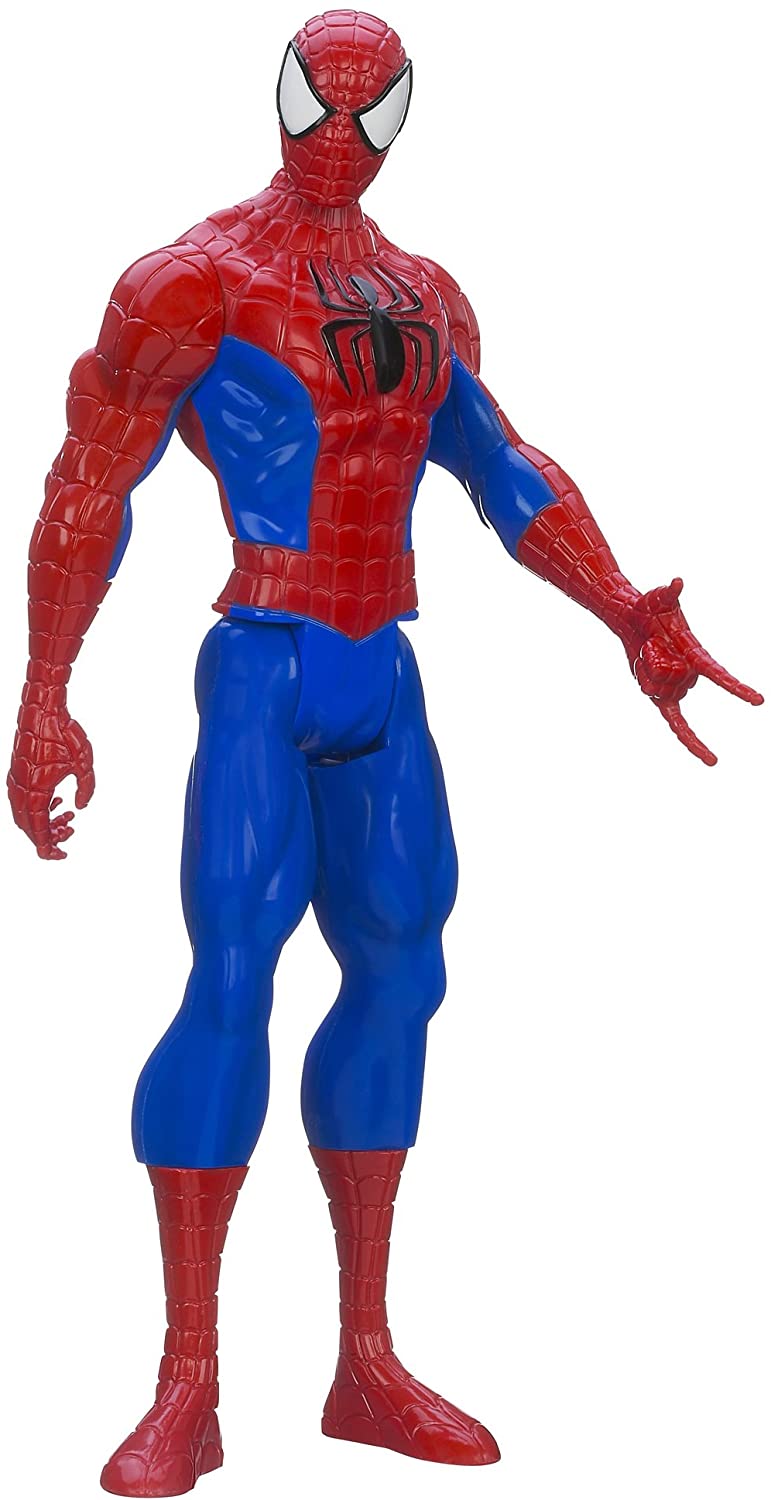 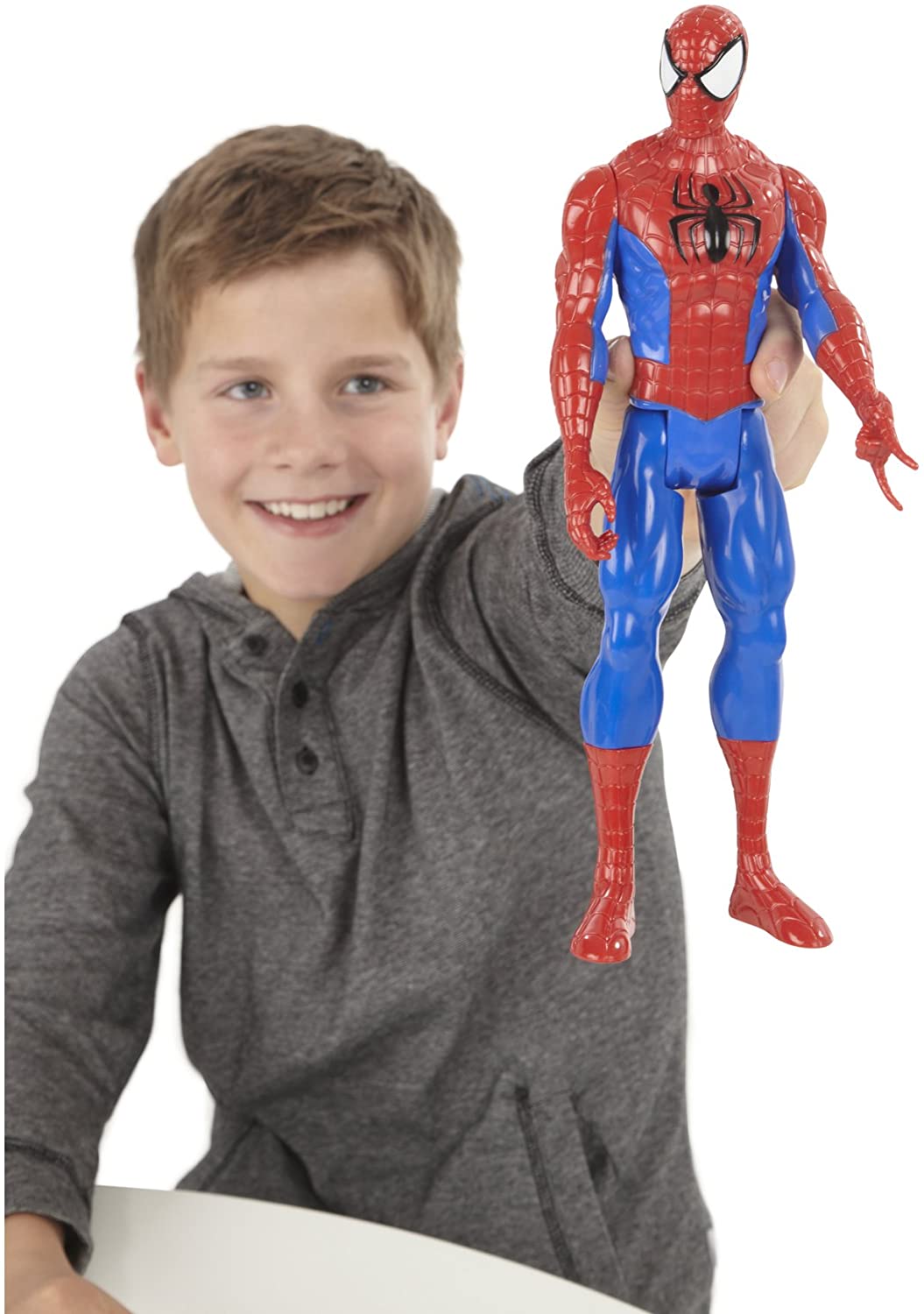 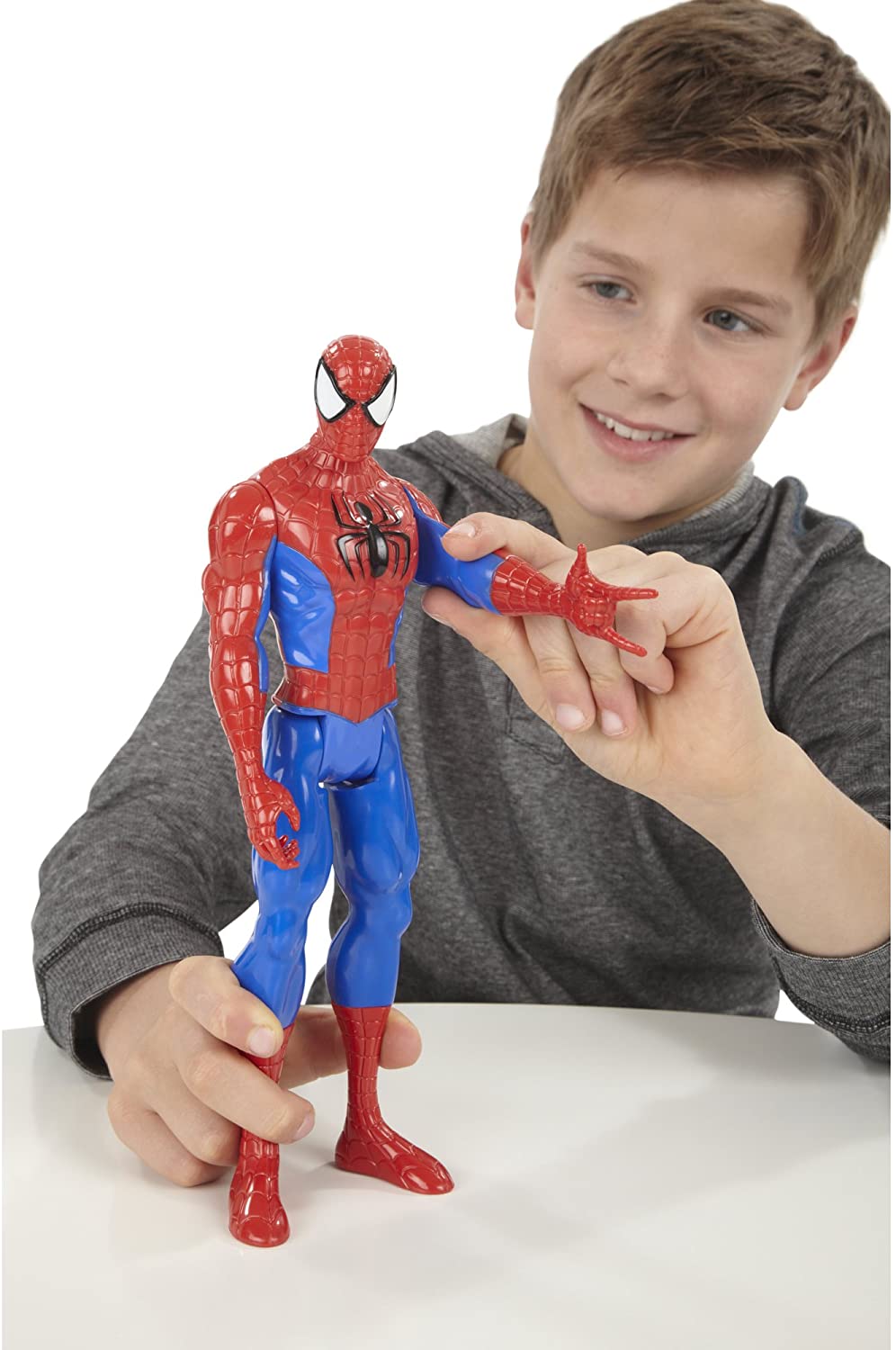 Product DescriptionOne bite from a radioactive spider changed Peter Parker?s life forever, giving him super-human powers and amazing wall-crawling ability. Wearing the mask that has made him a legend, he battles evil wherever a hero is needed as the one-and-only Spider-Man! Super-size your super hero adventures with this incredible Titan Hero Series Spider-Man figure! This 12-inch web-slinging dynamo is ready to open up a large-sized attack on the foes of justice everywhere. With him at your side, there?s no telling where your adventures will take you!From the ManufacturerThe Marvel Universe features heroes, villains, and stories that are larger than life. Marvel has created some of the world’s most iconic characters through stories where incredible Super Heroes battle powerful foes with the fate of the universe in the balance. Create your own epic Marvel adventures with figures, vehicles, and role-play toys featuring the world’s greatest collection of Super Heroes. There?s a Marvel toy for every kid, collector, or aspiring hero. Assemble your Avengers with Iron Man, Hulk, Captain America and Thor. Wear a mask like Spider-Man. Build the ultimate collection of Marvel Legends. There?s an entire universe of heroes waiting to be explored. Marvel characters and stories have become a timeless part of pop culture, making their mark in comic books, in movie theaters, and on TV. Join the battle and continue the story that has entertained, captivated and inspired generations of fans around the world. Marvel products are produced by Hasbro under license from Marvel Characters B.V. Hasbro and all related terms are trademarks of Hasbro. 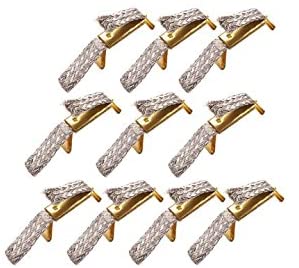 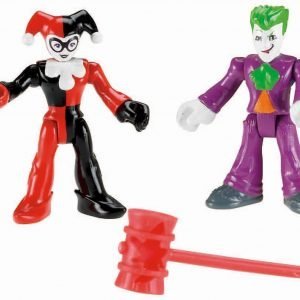 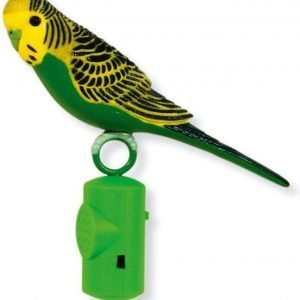 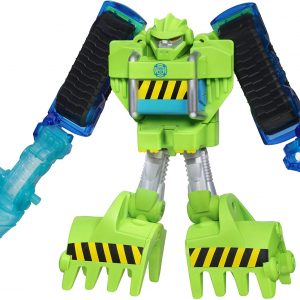 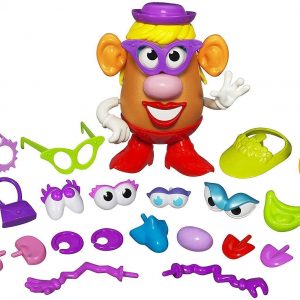 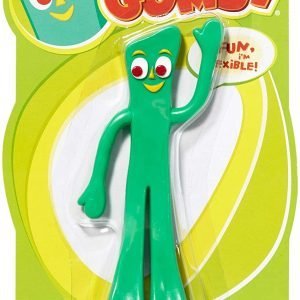