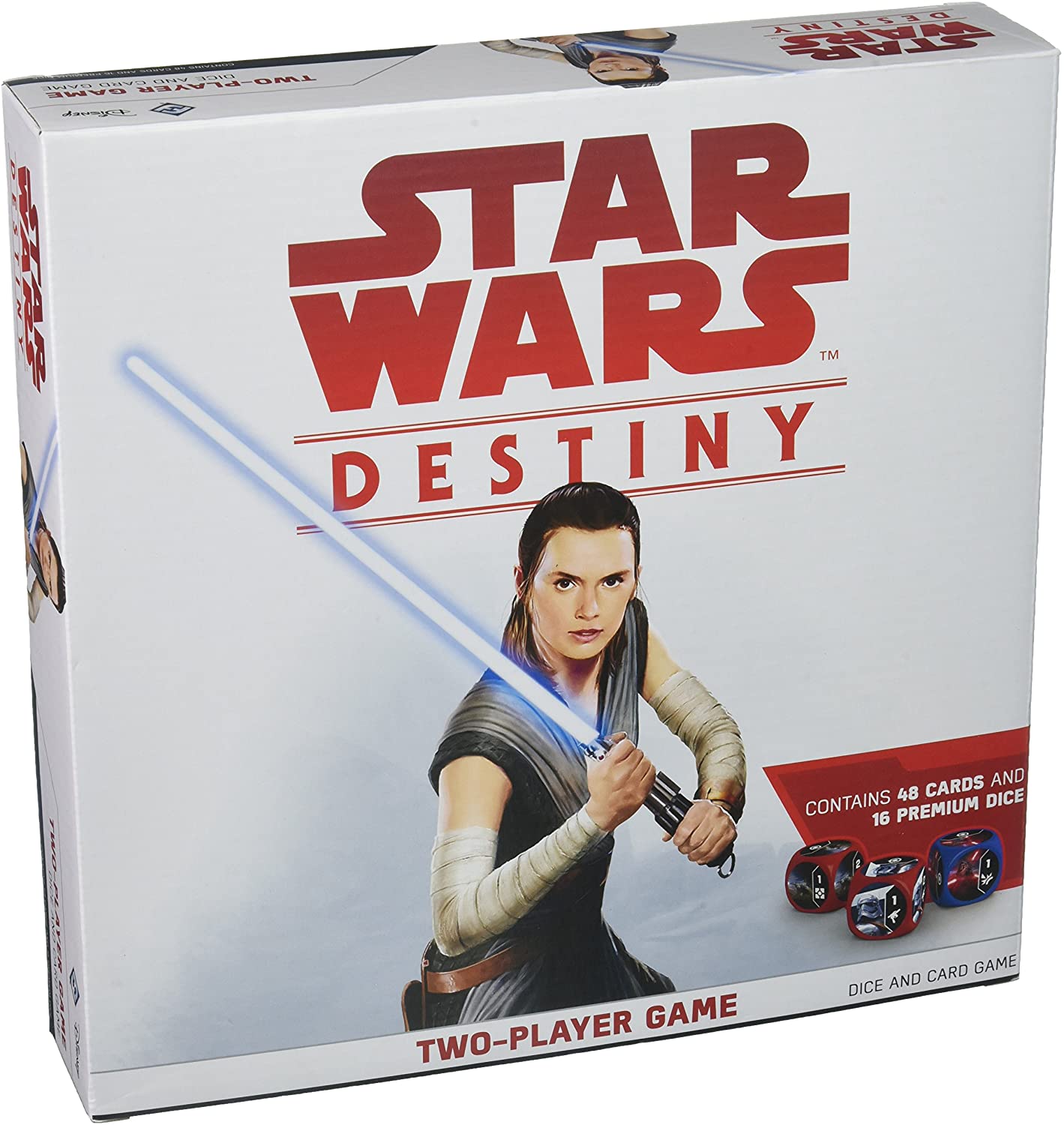 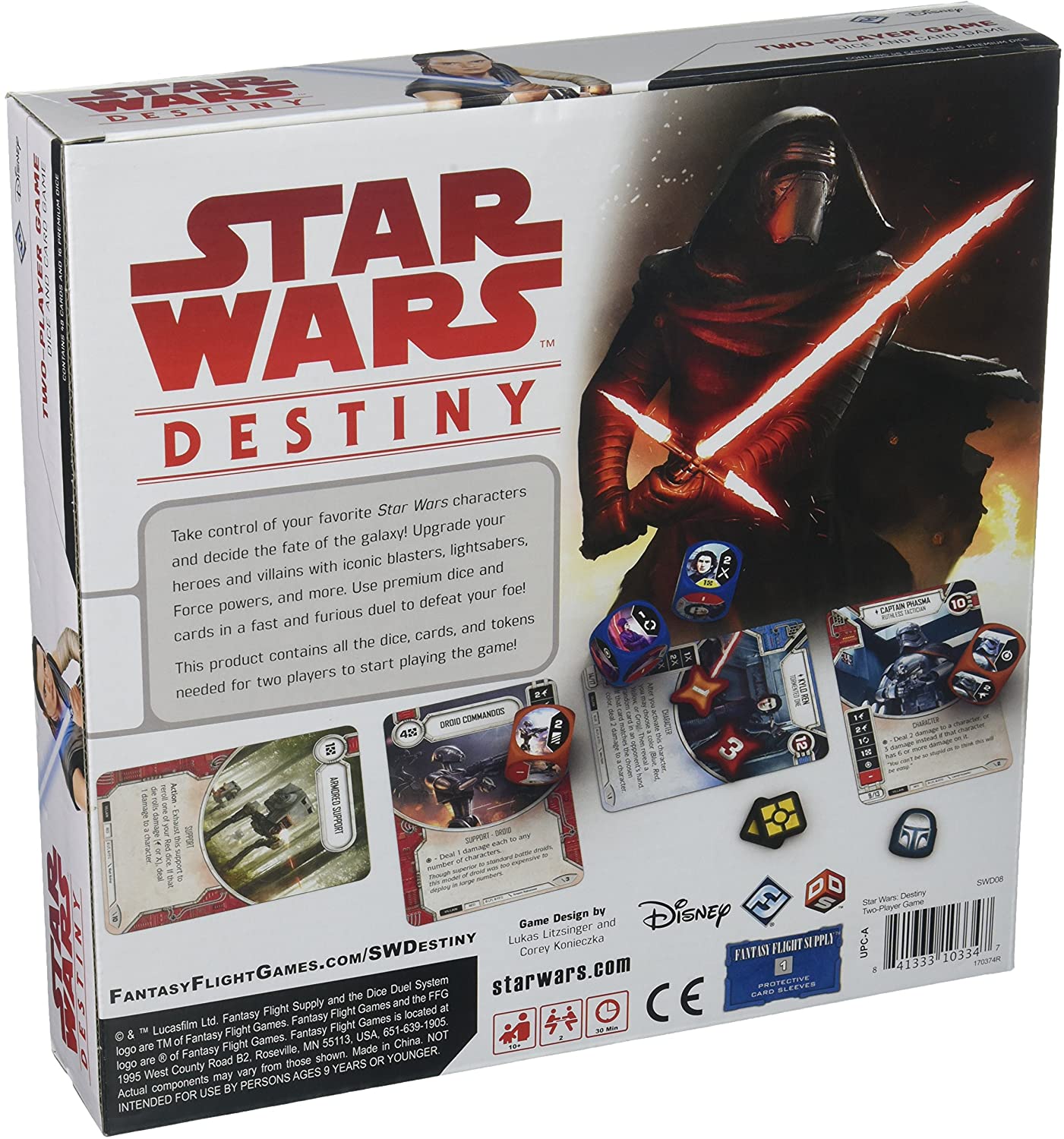 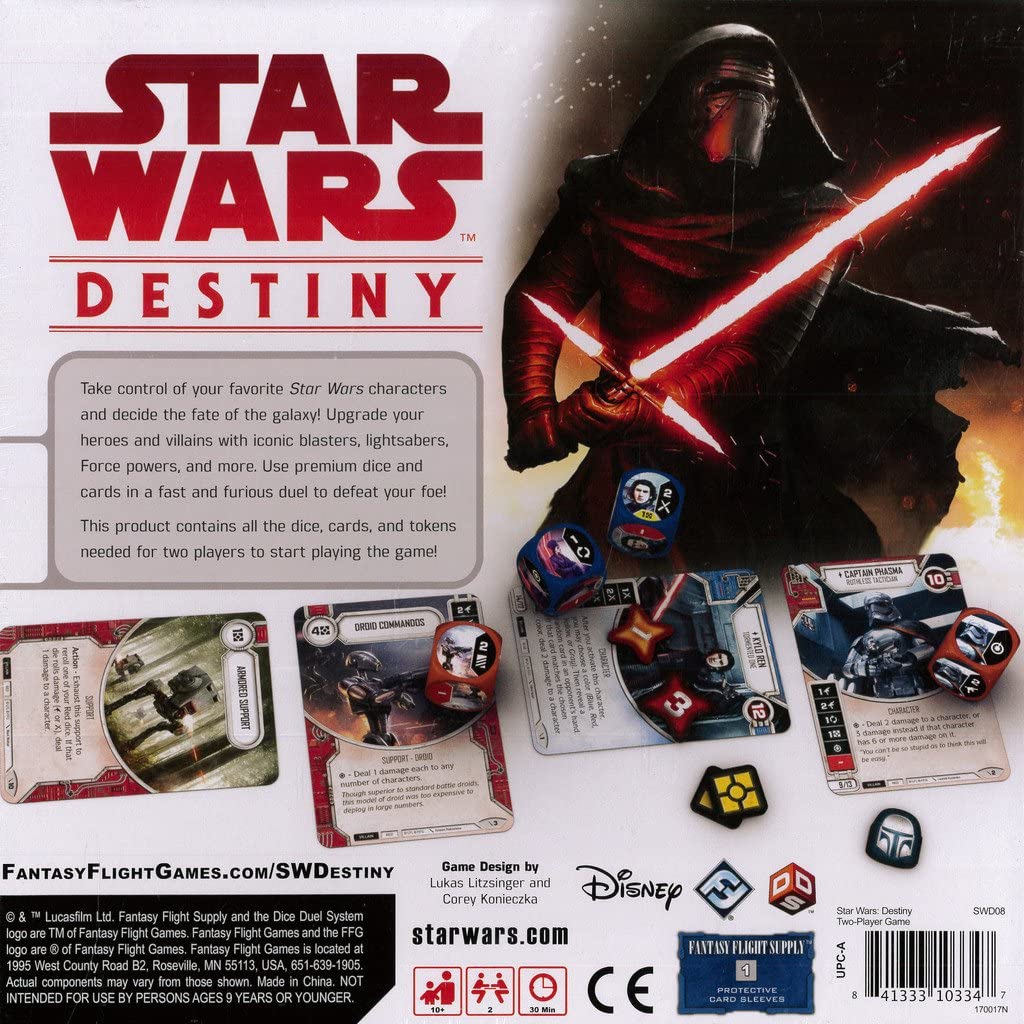 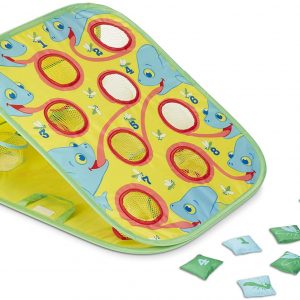 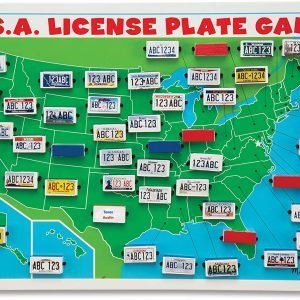 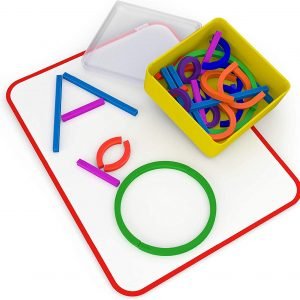 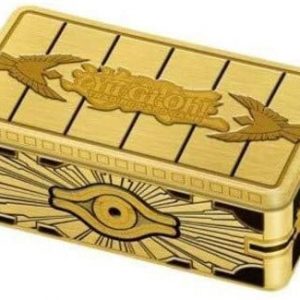 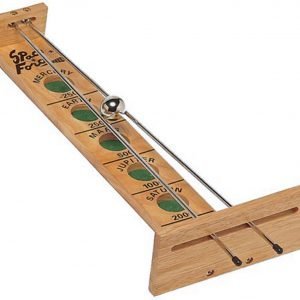 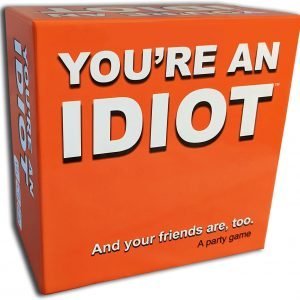 You’re An Idiot – an Adult Party Game by TwoPointOh Games